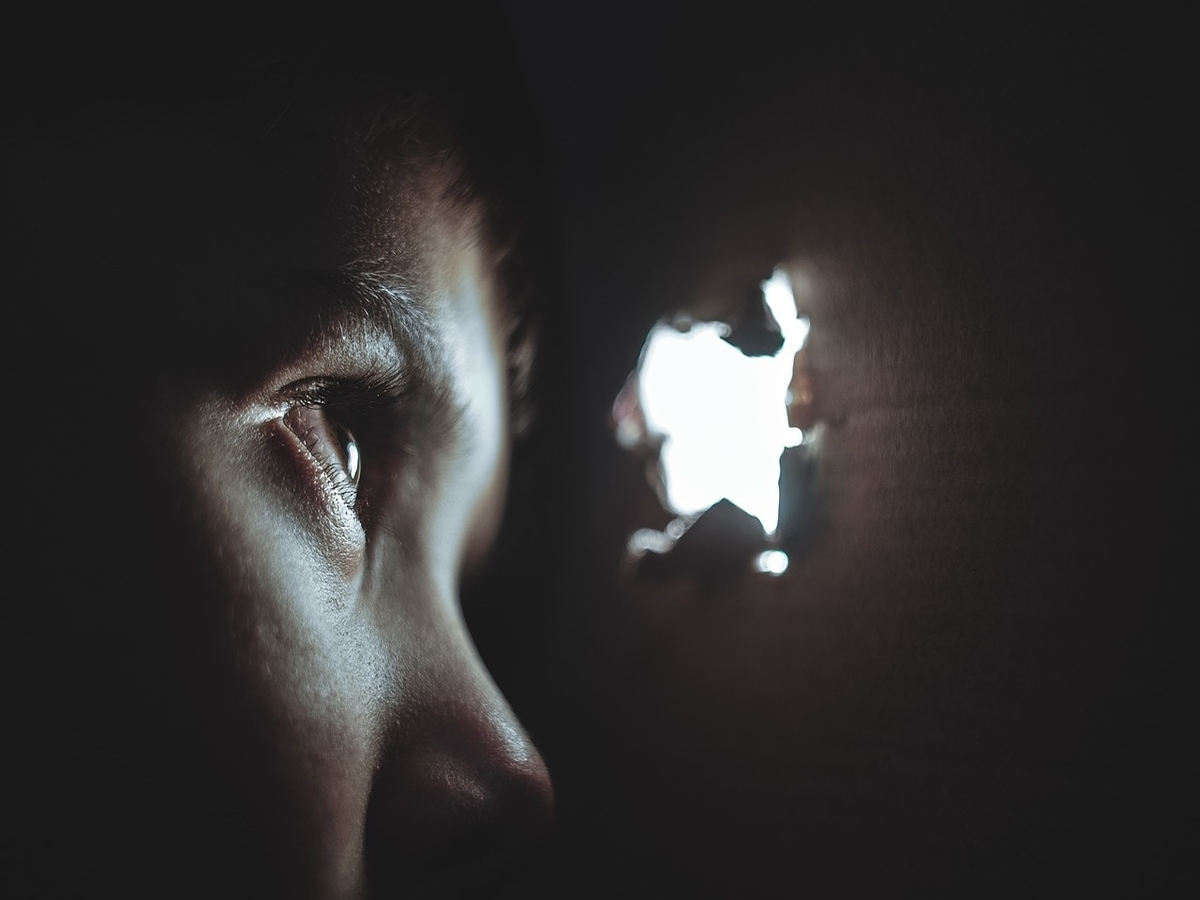 The SEC v. Ripple lawsuit is definitely far from over. Just six days back, Ripple had filed its motion to compel the SEC to produce documents and communications with respect to BTC, ETH, and XRP. Additionally, they had also requested documents related to the internal trading policies applicable to SEC employees.

The SEC, in its opposition to the motion, however, has now claimed that the aforementioned demands are “premature” and “moot.” What’s more, the SEC also asserted that the demand with respect to their internal trading policies has “no relevance” to the case. The SEC also went on to accuse the defendants of not duly completing the meet-and-confer process.

According to the agency, if Ripple had concluded that process in good faith, they would have realized that the SEC is “largely willing to agree” to their requests. The defendants, on the other hand, have accused the SEC of delaying the production of the aforementioned documents and stated that the SEC is using the same as a reason to extend the discovery schedule.

In its own response to the same, the SEC just said, “This is simply not true.”

Additionally, the regulatory agency revealed that since the court’s order that required it to search the emails of 19 custodians for certain communications with third parties relating to Bitcoin, Ethereum, and XRP, it has been doing the needful.

“… the SEC has reviewed tens of thousands of external documents and produced approximately 25,000 documents to Defendants, starting just days after the April 6 Order.”

However, the aforementioned filing was quick to add,

“But this review takes time, not only because of the breadth of the discovery requested, but also because making careful, good-faith determinations of applicable privileges, as is required in these circumstances, is a sensitive, time-consuming endeavor.”

As far as the privilege logs are concerned, the SEC noted that it will follow the same timeline as the defendants. Calling the latter’s proposal for the same “lopsided,” the agency claimed,

“Defendants’ second demand—that the SEC produce a privilege log of all internal documents by June 18, while Ripple makes no similar commitment should be denied… There is no basis for the Court to order a one-sided deadline.”

Finally, what of internal trading policies? According to the regulatory agency, the same isn’t relevant to Ripple’s fair notice defense.

“Defendants cannot credibly argue that the SEC’s internal places, which are not available to market participants have any bearing on the market understanding of the SEC’s views on XRP or other digital assets.”

Needless to say, this has once again bred wild, unwitting speculations about the SEC “having something to hide.”

What you should know if your bank is exposed to Bitcoin