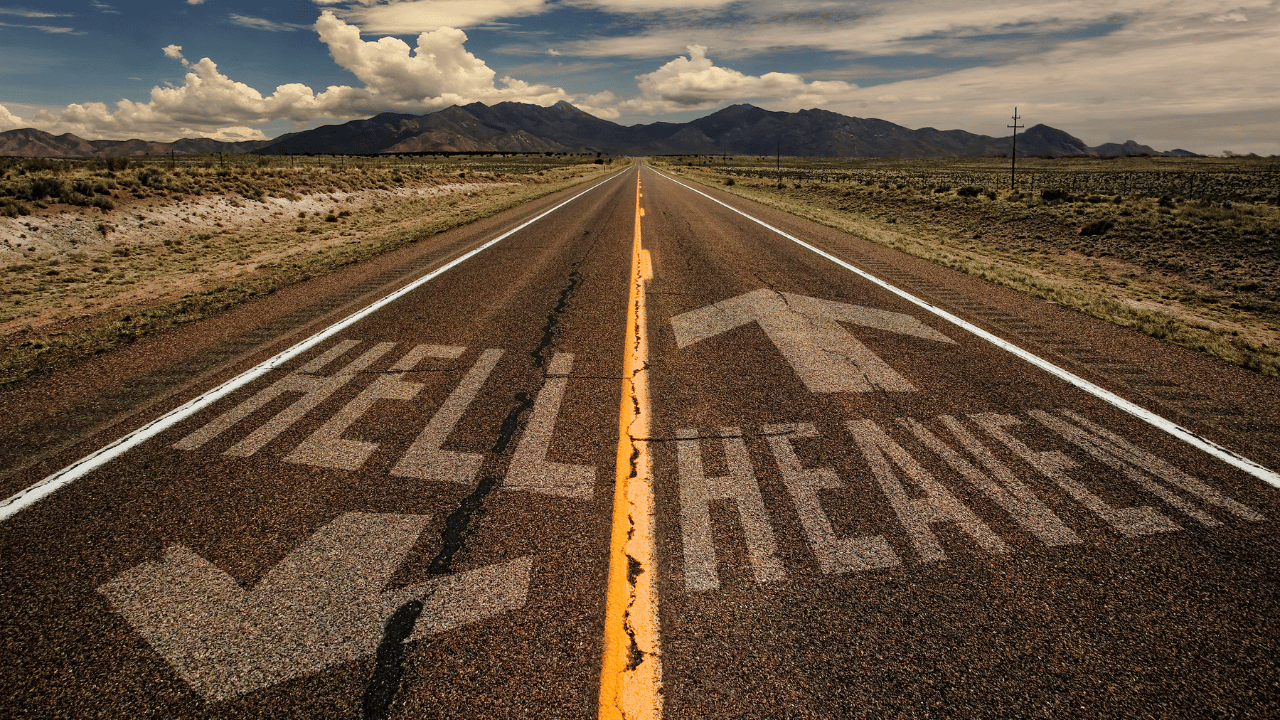 Chiliz’s [CHZ] recovery from the $0.08 baseline orchestrated a bull rally, one that propelled the coin beyond the bonds of its 20/50/200 EMA. While fixating a spot above these hurdles, CHZ marked an expected breakout from its bullish pattern on the daily chart.

With the north-looking 50 EMA (cyan) gliding above the 200 EMA (green), buyers could seek to expedite their advantage in the coming times.

But the broader market sentiment seemed to deteriorate. Thus, the buyers should look for the entry triggers discussed below before placing calls.

The bulls found enough firepower to impose a consistent streak of higher peaks and troughs over the last few weeks. The recovery from the $0.08 level entailed a staggering 215% ROI until CHZ poked its four-month high on 23 August.

The decline from this level chalked out a classic descending channel on this timeframe. The resultant breakout has positioned the coin for a near-term upside.

Meanwhile, the golden cross on the 50 EMA (cyan) with the 200 EMA can set a solid foundation for the altcoin’s long-term growth. Also, the near-term retracements would continue to find rebounding grounds from the $0.19-$0.2 range.

The Relative Strength Index (RSI) took a bullish position while finally breaking above the 59-support. A continued sway above this threshold would aid the buyers in finding fresher highs on the chart.

Further, the Volume Oscillator (VO) marked higher peaks during the recent gains. This reading hinted at a relatively strong bullish move in the last few days.

Given the down-channel breakout alongside the golden cross of the 50/200 EMA, the buyers could aim to strive for more in the coming sessions.

A close below the 20 EMA could invalidate the buying inclinations. The potential targets would remain the same as above.

Fantom: Bullish projections come to a naught because of this