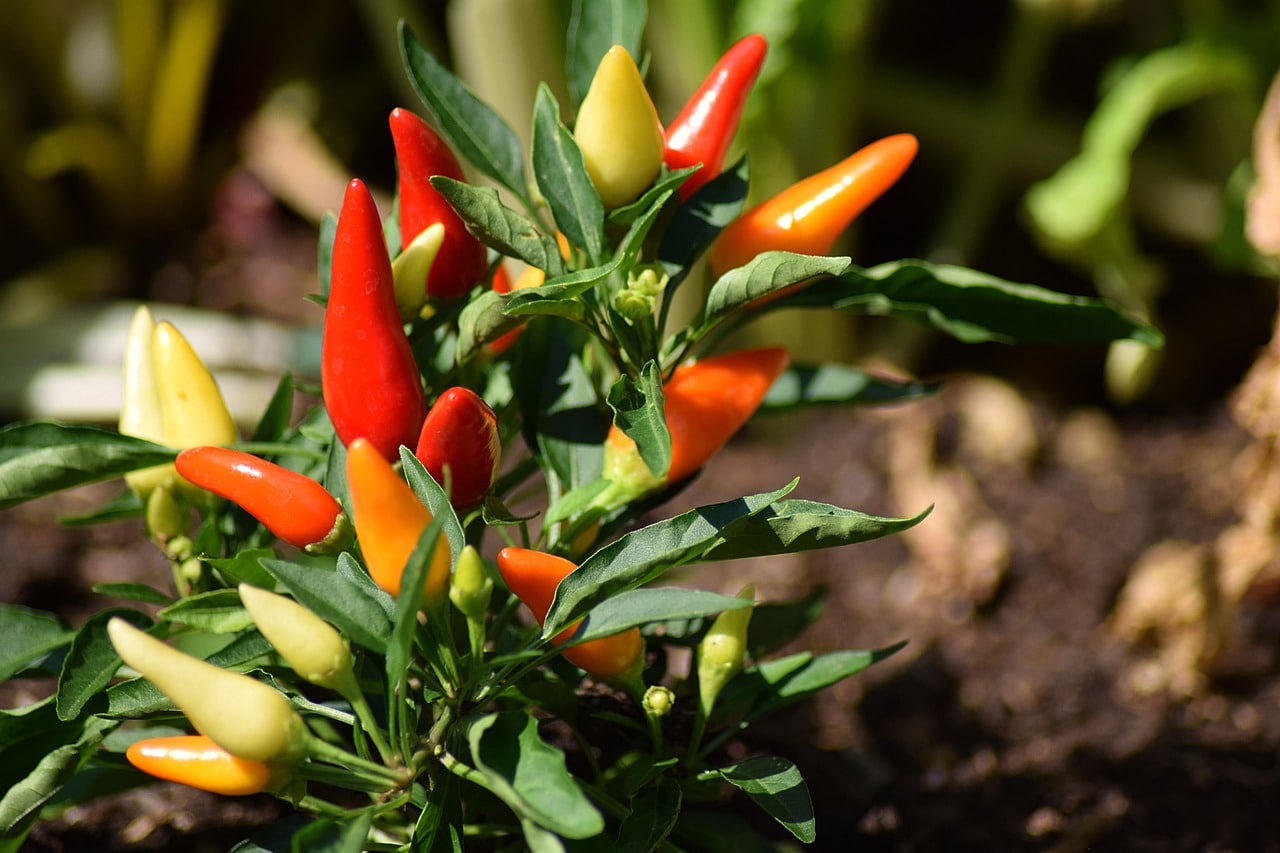 CHZ is among the cryptocurrencies that have delivered the most gains recovering from June lows. It just concluded a 25% retracement from its September highs. However, multiple signs including a new listing may allow the bulls to regain control.

CHZ demand tends to increase every time Chiliz lists a new fan token. If history repeats or rhymes, then we should expect a weekend rally.

This is because Chiliz just announced the launch of Atlas FC fan token.

📢 In 24 hours, we will list the @AtlasFC $ATLAS Fan Token on the Chiliz Exchange.

Chiliz also plans to launch another token (GFK fan token) next week and these launches may collectively trigger higher demand for CHZ.

These are not the only factors currently supporting a potential bullish sentiment. CHZ is currently positioned within a Fibonacci retracement zone that may act as a psychological buy zone.

The weekly low is within the 0.382 Fibonacci retracement line. Note that this is after retracing from CHZ’s 2022 bottom to its recent top.

The Fibonacci line increases the probability of a bullish pivot at the current range. The downside in the last two weeks also resulted in a push below the 50% RSI level.

Well, the RSI is currently at a short-term support level, which further enhances the potential upside.

The exchange supply flow observation means there was a higher net outflow. In other words, there was more CHZ being bought than the amount of cryptocurrency being sold.

Still, on the matter of exchanges, CHZ’s supply held outside exchanges increased in the last seven days. This is a sign that demand has been leaning toward the bullish side.

The same observation confirms that there was healthy demand for CHZ during the last seven days. On the other hand, the supply on exchanges declined during the same period. This is consistent with the bullish expectations and observed demand.

Moreover, the supply held by top non-exchange addresses increased slightly at the end of September. It remained relatively flat in the remaining days to the present.

The above metric confirms that whales have not contributed to selling pressure during the week.

On-chain metrics confirm that exchange flows are currently in favor of some upside in the next few days.

This is in sync with the Fibonacci retracement line, hence there was an abundance of factors pointing towards this expectation.

However, investors should still exercise caution because unexpected market events may trigger some more downside.

This Bitcoin factor could determine the real value of your portfolio