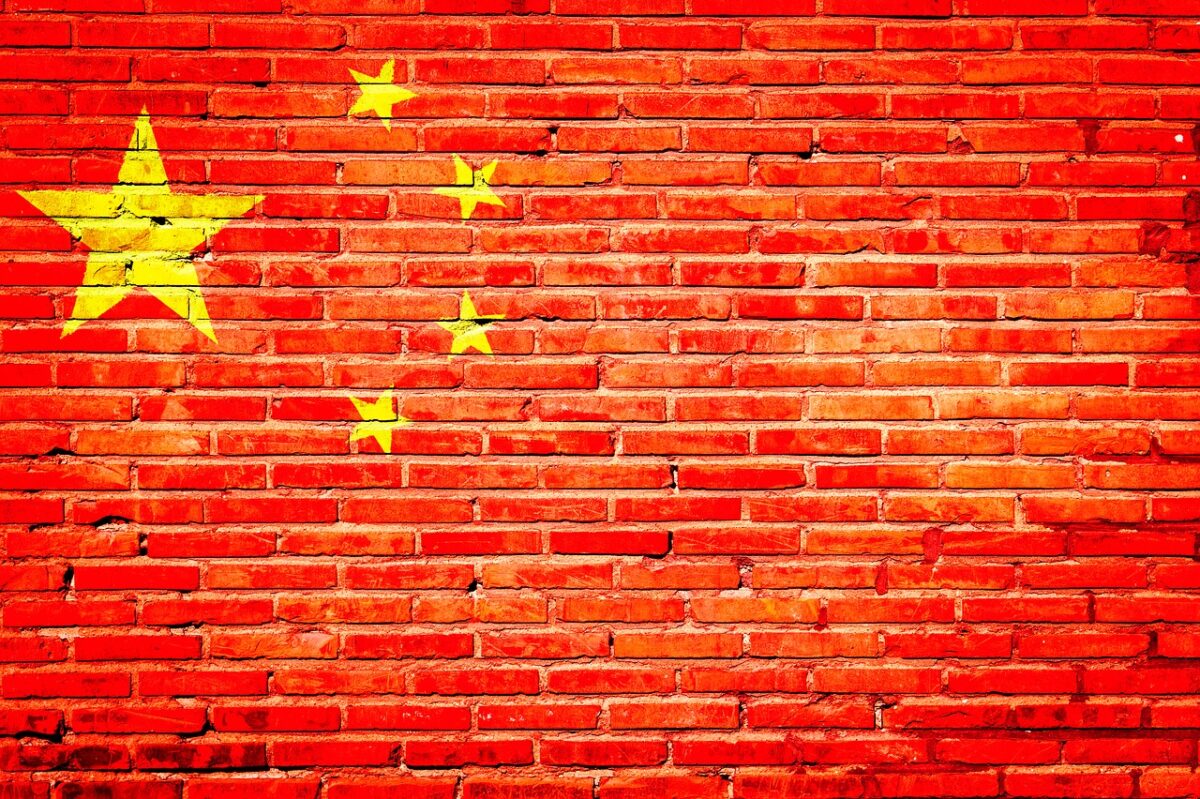 China will be taking another step forward in its mission to launch the country’s digital e-currency. As per a recent report which cites the PBoC, the country will be exploring possibilities pertaining to the launch of pilot schemes for using the digital currency, e-CNY, for cross-border payments.

Although the use of the e-CNY is currently limited to domestic retail payments, the People’s Bank on China [PBoC] in its white paper noted,

“Looking ahead, the PBOC will actively respond to initiatives of G20 and other international organizations on improving cross-border payments, and explore the applicability of central bank’s digital currency in cross-border scenarios.”

China has been working relentlessly to test its digital currency and launch it by the end of this year or early 2022. It held trials in the major cities of Shanghai and Shenzen, while Beijing expanded the digital yuan trial with an eye on the 2022 Winter Olympics.

The Digital Yuan trial reached 34.5 billion yuan [$5.3 billion] in transactions by the end of June, as underlined by the PBoC’s data. It’s worth noting, however, that while the PBoC has said in the past that it will be pushing forward its pilot schemes to develop its digital yuan, it will not set a timetable for rolling out the digital currency.

What’s more, as per reports,

“The bank will also work with relevant central banks and monetary authorities to set up exchange arrangements and regulatory cooperation mechanisms on digital currency.”

The country recently took steps to push the use of e-CNY as a payment option for its transportation systems. This trial will provide more insights into the use and reach of the electronic asset, along with promoting China’s intention of becoming more green, something it established by cracking down on Bitcoin mining.

What you should know about ‘this smart way of using Bitcoin’