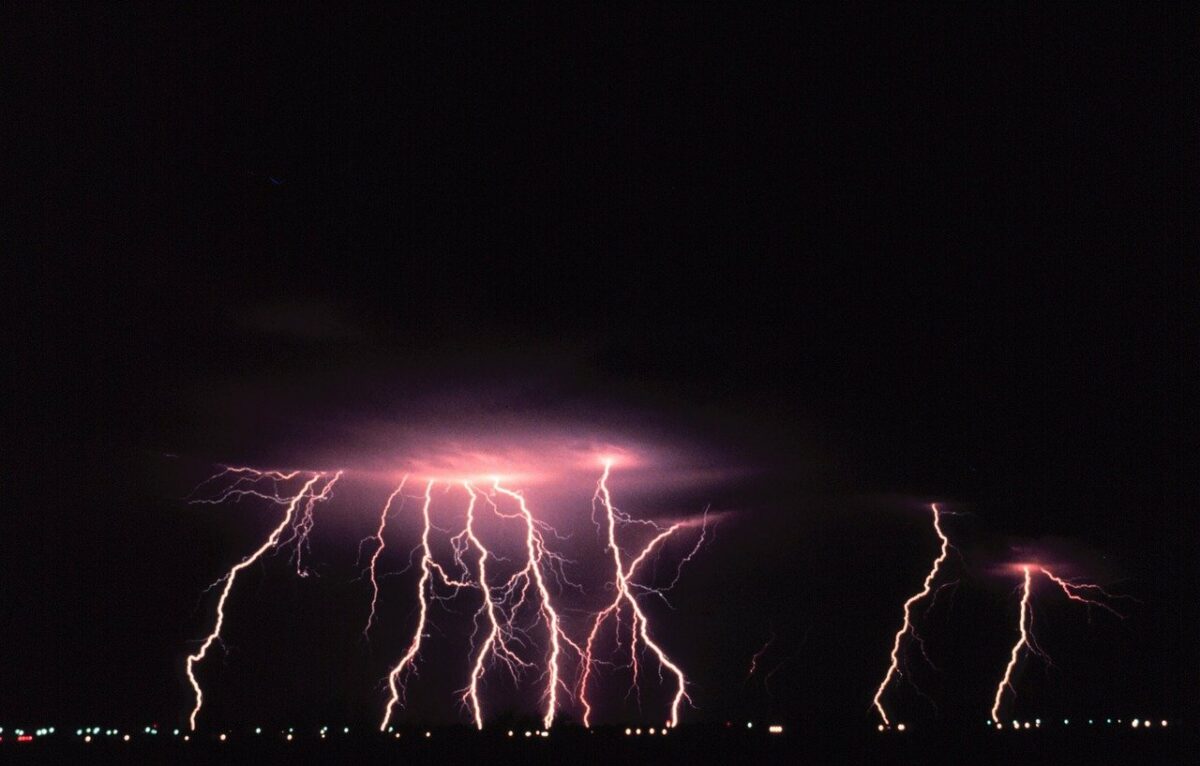 The Lightning Network, Bitcoin’s Layer 2 solution for fast and cheap transactions, has been a rather fascinating project, especially after its significant adoption in El Salvador for payments. Proposed in 2015 by Joseph Poon and Thaddeus Dryja, the network, despite some criticisms, has grown rapidly in a short span.

The Lightning Network settles transactions “off-chain” through a growing network of user-hosted channels and nodes which tend to exponentially cut down the time and fees to send Bitcoin. In fact, the network was in news lately after getting social media support from Elon Musk.

Achieving truly decentralized finance – power to the people – is a noble & important goal.

For now, Lightning is needed.

Just a month ago, Lightning Network achieved a major milestone after it crossed the 1,500 BTC capacity. At the time of writing, it had a 1,820 Bitcoin network capacity and was up 20.11% in the last 30 days. The adoption side of the network presented healthy statistics with new nodes seeing a 61.90% hike, at the time of writing.

Recently, Peter McCormack’s podcast with analysts and network enthusiasts Andreas M. Antonopoulos & René Pickhardt discussed the Lightning Network. The discussion comprised of certain important technical insights into what can be expected from it in the future, among other things.

Data analyst Pickhardt referred to the network as “an incredibly smart way of using Bitcoin.” He underlined that the Lighting Network can facilitate instant payments on a much larger scale than intended on the Bitcoin network.

Antonopoulos further asserted that in the near future the lines between the base network and the Lightning network are going to blur. He described the network as,

Podcast host McCormack was quick to step in too, speaking about his experience of making payments using the lighting network recently in El Salvador while underlining “how seamless the process of traveling abroad without their native currency gets.” However, it is important to note that some of the downsides of the network weren’t spoken about during the interview.

Arguably, the greatest drawback for Lightning Network users is that offline transactions are unsupported. This makes it counterintuitive for those figuring out how to use the network. Secondly, it is heavily reliant on the other peers making the process less independent. Additionally, the network’s reduced fees are seen as damaging to the sustainability of Bitcoin’s network by many. Lastly, there are some liquidity issues associated with the network, especially for larger transactions which adds a layer of restrictions on the same.

However, the analysts in question were quick to point out that after the Taproot update, there will be an enormous improvement in the network’s privacy. Once Taproot is completely up and running, payments on the Lightning Network will appear as one without users seeing the scripts. The network was doing well in terms of utilization and adoption, for now. It remains to be seen what future developments bring with them.

Should XRP traders be worried about this?