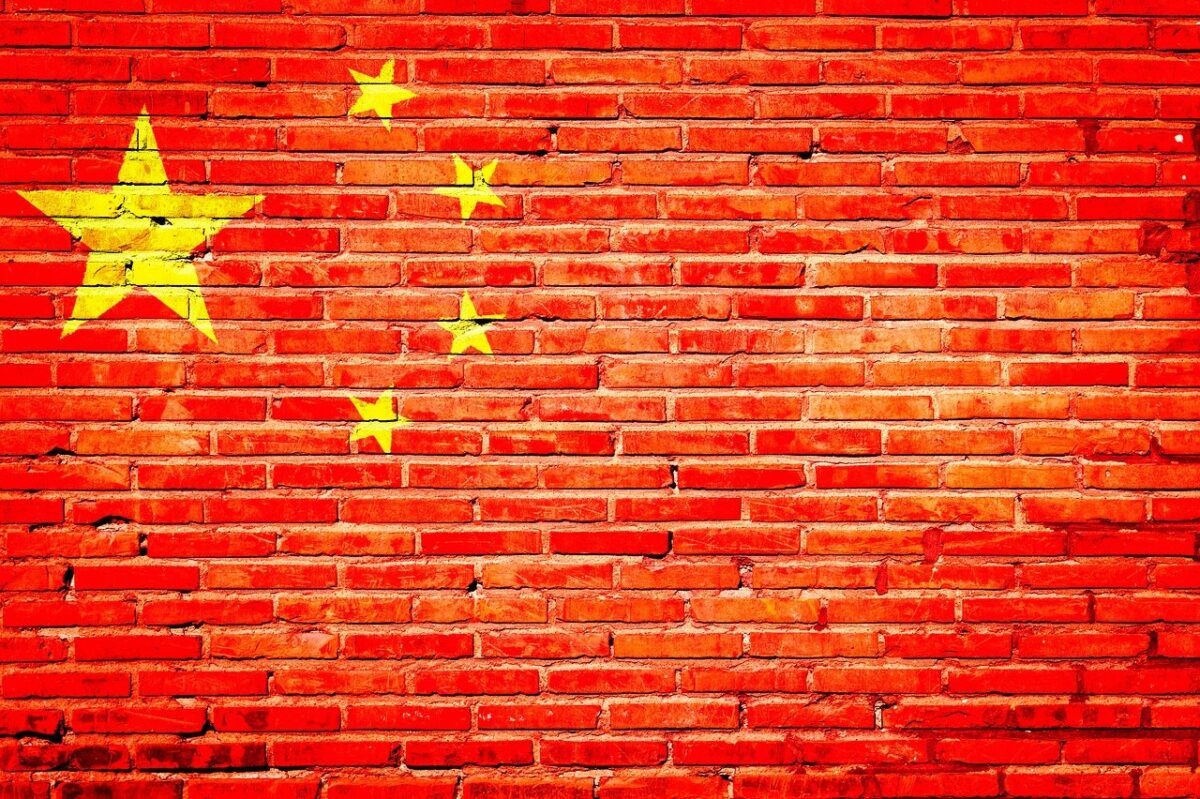 Building infrastructure for digital asset trading is also a part of the center’s efforts to boost financial services in the capital, according to guidelines issued by the State Council.

While the guidelines contained no further details regarding the establishment of this exchange, the Council did request that e-CNY trials be hastened while urging banks to set up operation firms for the CBDC.

China’s aversion to private cryptocurrencies can be contextualized in the larger scenario of its hastened development of its CBDC. Primarily, this is an effort to keep up with increasingly digitalized economies and fend off private cryptocurrencies like Bitcoin. China first started creating the digital yuan back in 2014 and is ahead of most major economies in this race.

In fact, China had banned all cryptocurrency exchanges in 2017. The country also undertook a sweeping crackdown on Bitcoin miners earlier this year. The erasure of China’s crypto-economy has been moving in tandem with the e-CNY rollout, as initial trials for the same began in major cities last year.

Interestingly, a complete rollout is expected to take place during next year’s Winter Olympics. This explains the haste with which China is promoting the coin.

However, its adoption up until now does look impressive, with the digital yuan having been used in transactions worth nearly $10 billion. According to an official of the People’s Bank of China, some 140 million people had downloaded the wallet for China’s CBDC as of October. So much so, that even the first case of money laundering using the e-CNY has already been reported.

Previous reports have also outlined the progress being made by several technology companies in coming up with innovative use cases, wallets, and payment channels for the e-CNY. However, officials have admitted that there are some persistent problems that need to be fixed before mass distribution.

Cardano on the edge: Why and what it needs to make a recovery

Despite correction, Fantom investors stay put but is it worth their while