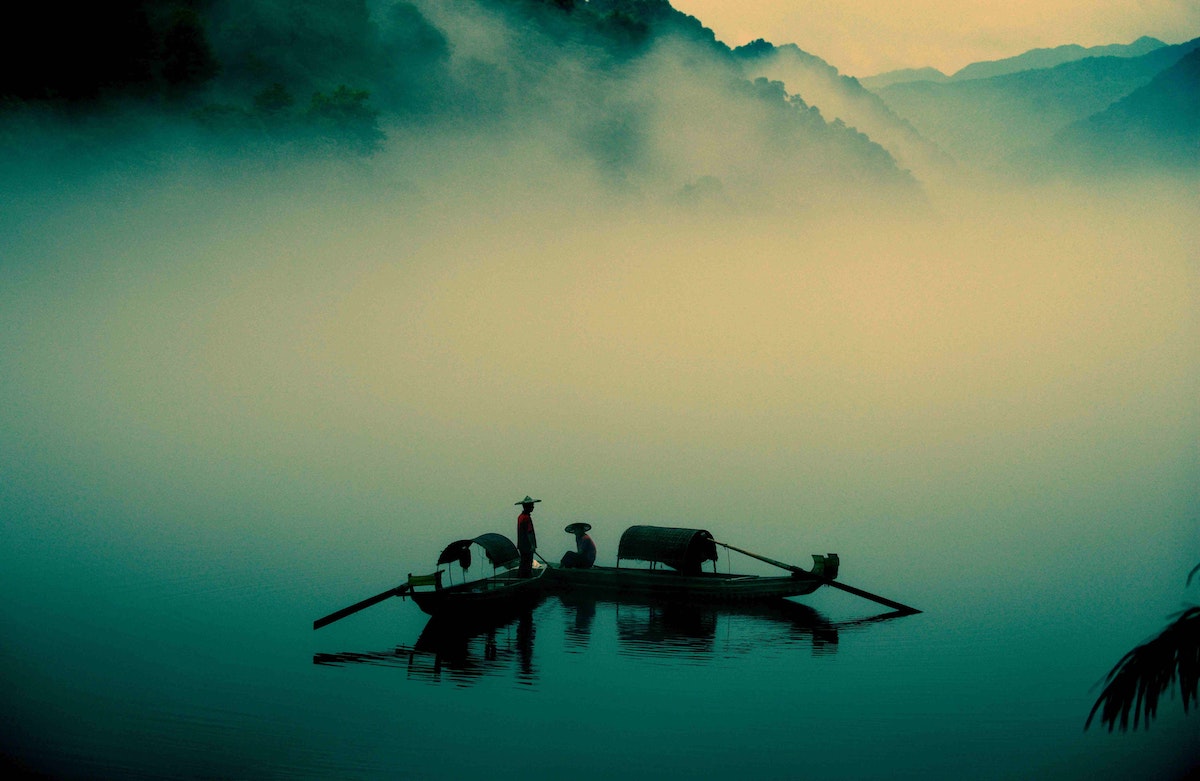 China has taken several steps to successfully implement its digital Yuan, despite some setbacks in the past. Now, the Beijing Winter Olympics is set to take center stage in February. According to Fan Yifei, a Deputy Governor at the People’s Bank of China (PBOC), infrastructure construction for e-CNY use during the Winter Olympics has entered the “sprint stage.”

Scaling up its e-CNY trials

Di Gang, Deputy Director of the Digital Currency Institute of PBoC, expressed the same sentiment in a recent blog. As per the official, the pilot work of digital RMB at the Beijing Winter Olympics has been seeing steady and orderly progress. The official in charge of the CBDC of the PBoC explained the four applications of blockchain in China’s CBDC. He also emphasized the six difficulties in the current application of blockchain in cryptocurrencies.

In line with the aforementioned applications of China’s CBDC roll-out, here’s a deep dive into the same. The first one is to build a unified distributed ledger based on blockchain technology in the digital RMB system.

“As a trusted institution, the central bank chains transaction data to ensure the authenticity and reliability of the data. Operating institutions can carry out cross-institutional reconciliation, collective maintenance of ledgers, multi-point backup, etc.”

The second is to carry out a multilateral central bank digital currency bridge project with the support of the Innovation Center of the Bank for International Settlements. Moving on, the authority also shed light on the lead in undertaking major projects of the national research and development plan.

The plan includes building a trade finance blockchain platform and completing the construction of a blockchain-based trade finance ecosystem with the goal of information penetration, trust transferability, and credit sharing.

Having said that, the authority also believes the current blockchain faces six major technical challenges in the field of digital finance.

In terms of system architecture, there are still many problems with performance and scalability.

“We need to pay attention to the side chain, multi-chain, hardware acceleration, on-chain and off-chain collaboration and other solutions.”

“Currently, mainstream privacy protection technologies such as zero-knowledge proof, homomorphic encryption, secure multi-party computing, and federated learning have relatively large limitations. They also need to innovate from the theoretical level and also from the engineering and technical aspects.”

Additionally, Di Gang believes that there are other obstacles as well.

“The integration and compatibility of blockchain and traditional technologies need to be strengthened. There is technical friction.”

By and large, Chinese officials might have to consider all possible suggestions and viewpoints concerning its CBDC plan. Especially in light of the surge in adoption across the globe.

Related Topics:CBDCsChinae-CNYPeople's Bank of China (PBOC)
Up Next

In a market of extreme fear, when will a Bitcoin entry make sense