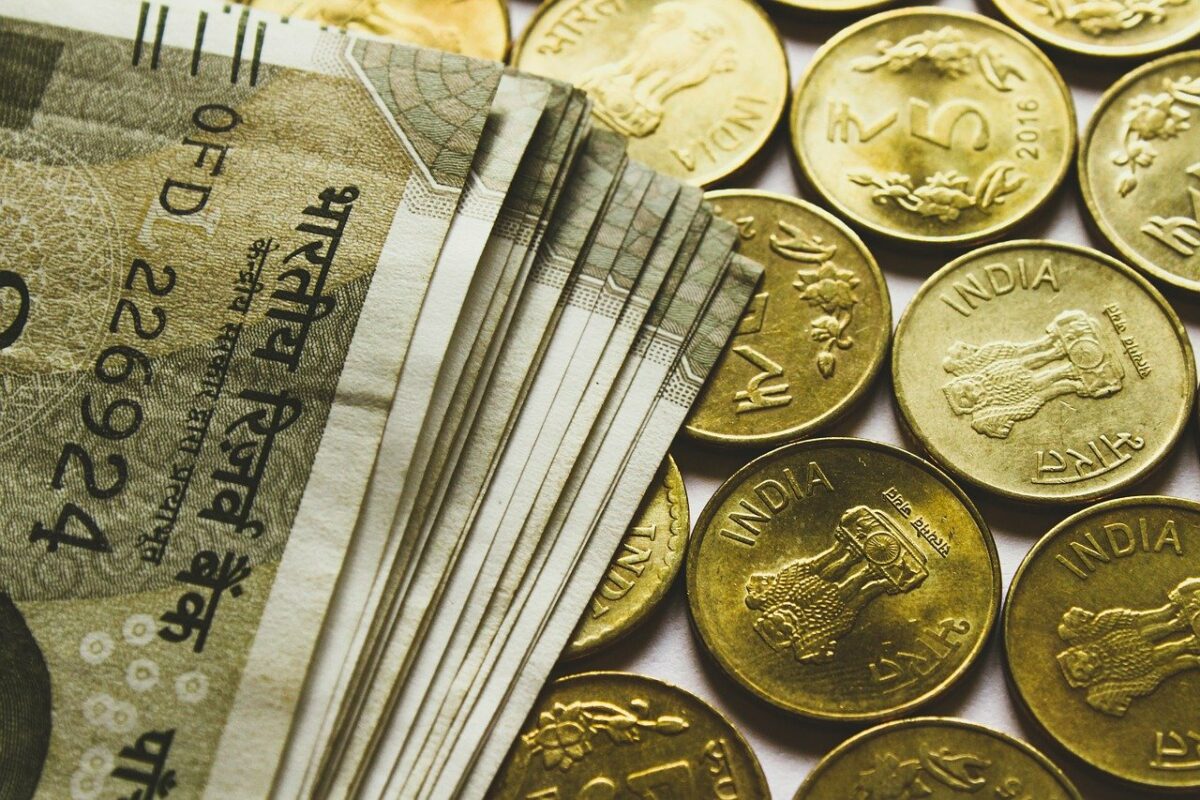 A new era of technology is upon us and India surely does not want to miss out on this, especially when it can leverage it to boot its economy. This point was brought up in a report released by US India Strategic and Partnership Forum [USISPF] and CrossTower which suggested that $1.1 trillion of India’s economic growth in the next 11 years can come from digital asset opportunities.

As per the report, India can move to adopt Web 3.0 to make use of digital assets and blockchain technology, which is self-sufficient for digitizing the financial stream.

Calling Indians natural visionaries, the CEO and co-founder of CrossTower, Kapil Rathi noted that Web 3.0 will push the country to harness its core resources which were tech-savvy youth in becoming a global leader in digital assets and Web 3.0.

“With the right policies and regulatory framework, India’s regulators can bring safety, combined with hope and prosperity to India.”

While regulations were still not clear and everything was more or less speculation since no official decisions have been taken yet, these reports could help the government realize the potential of this untapped market. To put things in perspective, the adoption rate of digital assets has noted a visible uptick as it grew nearly twice as fast as that of the internet.

As per statistics, Internet took 7.5 years to hit a billion users and this gap is supposed to be met within just four years for cryptocurrency exchanges. The report noted,

“Web 3.0 can drive USD 1.1 trillion economic growth for India over these 11 years, but only with the right policies and regulatory framework. The global financial services market is estimated to be over USD 22 trillion in 2021 and will grow to over USD 28 trillion by 2025.”

The likelihood of adoption will witness a boost when the sector gets regulated. Given India’s current interest in crypto, blockchain, and Web 3.0- things could skyrocket from here if dealt with progressive regulations, boosting the tech, instead of thwarting it.

China’s e-CNY efforts on war footing, but here are the issues that need solving