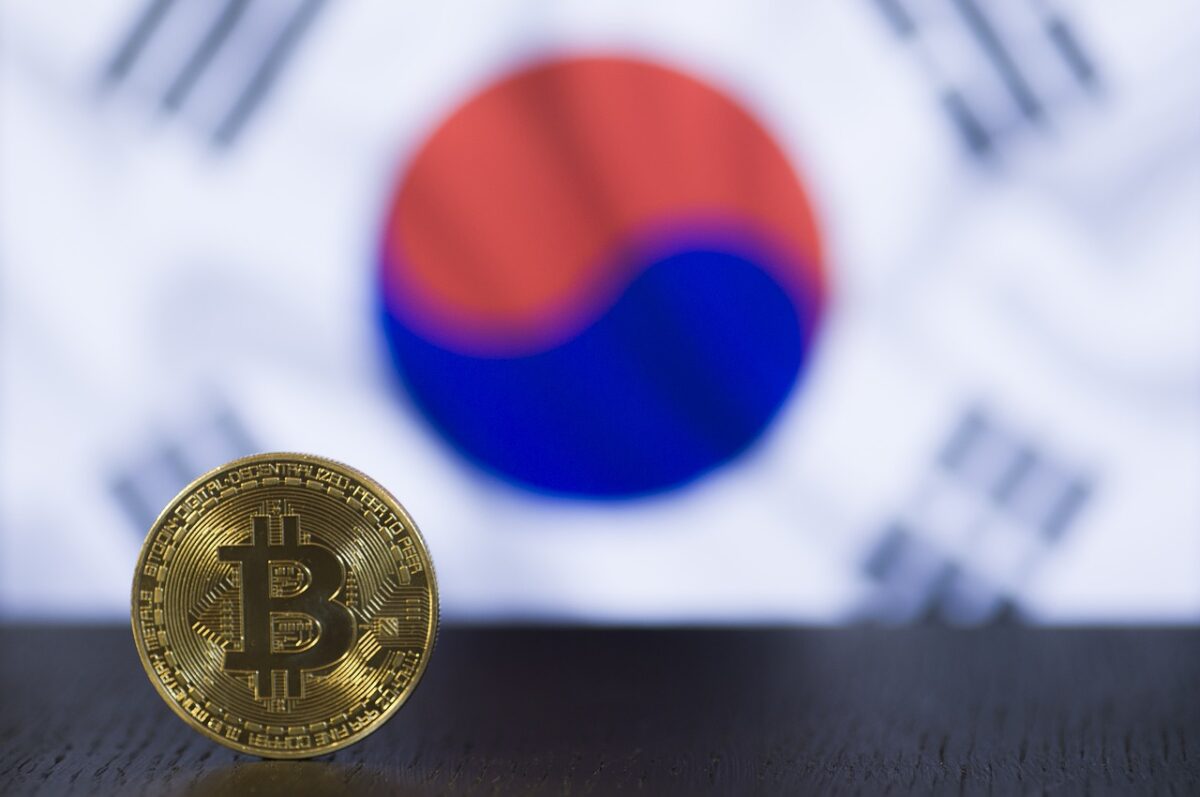 The new regulations require exchanges to register with the Financial Intelligence Unit by 24 September, providing a security certificate from the Internet Security Agency. The exchanges are also required to partner up with banks to ensure real-name accounts.

However, given the small size of some exchanges, many banks refused to extend their deals. According to the Financial Services Commission,

“Should some or all services need to be closed, (exchanges) should notify customers of the expected closing date and procedures to withdraw money by at least seven days before the closure.”

Reportedly, nearly 40 of all crypto-exchanges are going to suspend all services, while 28 others with the Information Security Management System [ISMS] certificates have failed to secure bank partnerships.

Currently, only the ‘big four’ exchanges- Upbit, Bithumb, Coinone, and Korbit, have met all the requirements under the law. They will also be allowed to make Won settlements.

Meanwhile, smaller exchanges like ProBit, Cashierest, and Flybit have already announced the termination of Won trading. These exchanges will have only digital coin trading services for now, until partnerships with banks can be secured.

With crypto-exchanges suffering, South Korean crypto-traders may have to brace for losses worth $2.6 billion, as per reports.

According to the Head of the Cryptocurrency Research Center at Korea University, this mass shutdown could eliminate 42 so-called kimchi coins – Alternate cryptos listed on local exchanges and traded mostly in Korean Won. In South Korea, other digital coins make up about 90% of all crypto-trading volume.

With these regulations coming into force soon, there might be “huge investor losses,” according to Cho Yeon-haeng, President of Korea Finance Consumer Federation.

“Huge investor losses are expected with trading suspended and assets frozen at many small exchanges as customer protection will not likely be the priority of those exchanges facing an imminent closure.”

This will also have an impact on the trading of the Korean Won since it is the third-most widely used currency for Bitcoin trading, After the U.S dollar and Euro, the Won accounts for about 5% of global trading.