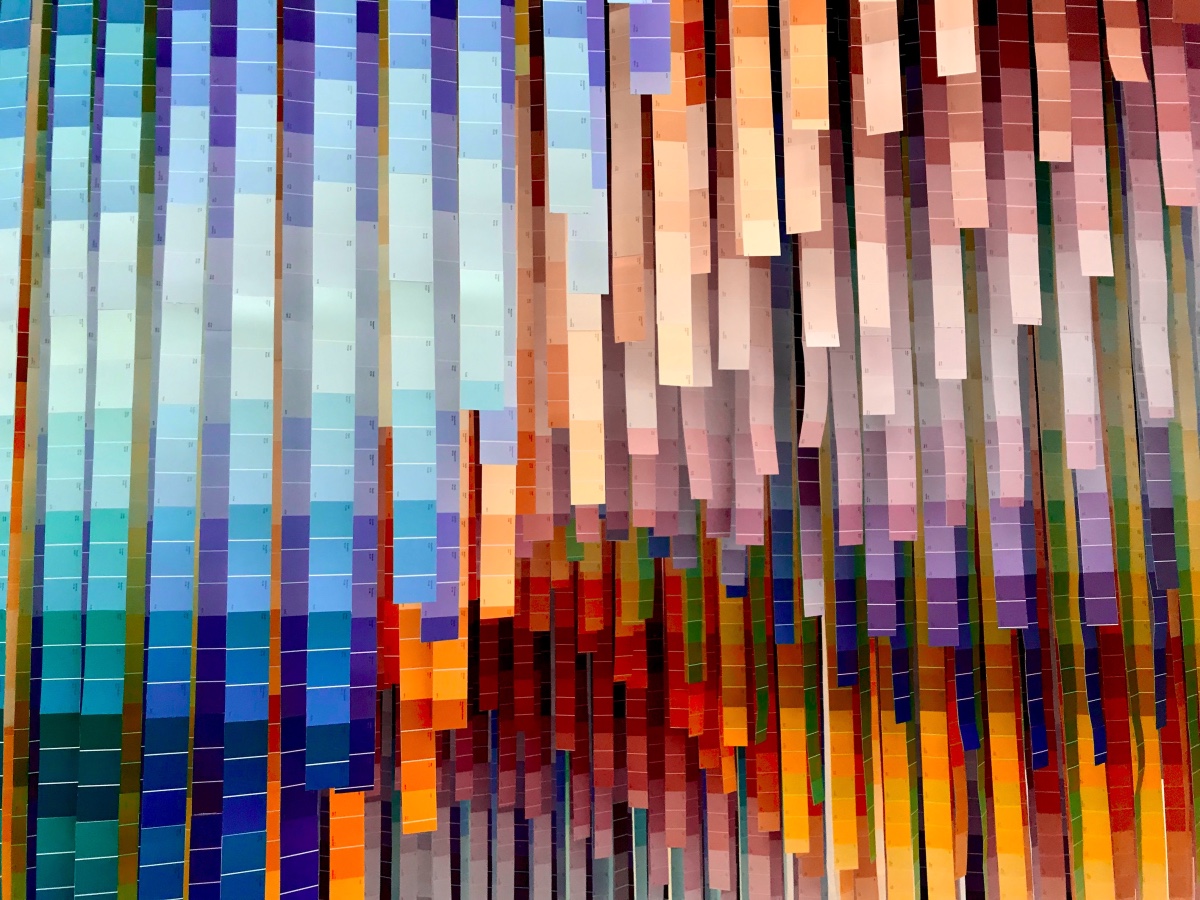 In November, NFT marketplace OpenSea surged past $10 billion in volume. However, one analyst thinks this major player could soon see tough competition from a new rival.

Coinbase’s NFT marketplace reportedly saw millions of emails to sign up in its first few days. Like many, researcher Max Maher wondered if Coinbase NFT could blow OpenSea out of the water, so to speak.

According to Maher, however,

“So comparing the numbers, both Coinbase’s addressable market and the NFT market could increase substantially. NFT trading volume, even as niche as it is, hit $10.7 billion as of last quarter. That’s still a long way off of the total $3 trillion crypto market cap, but it is well over five times the reported revenue of Coinbase from earlier this year.”

Here, it’s worth pointing out that one of OpenSea’s investors was none other than Coinbase itself.

According to Maher’s research, one key to Coinbase NFT’s success could be its user interface, which makes NFTs more accessible.

Maher suggested that Coinbase could serve as a “bridge” between everyday Internet use cases and the crypto-sector. He explained,

“…their approach to making this work seems to be in community-building first, or the goal is to make creating and promoting NFT art feel more like going through someone’s Instagram feed than shopping on some dark web market. Early render suggests that users’ profiles will look a lot like social media profiles with art and corresponding prices displayed as a grid…”

But, it might not be an easy ride to the top. The analyst pointed out that if there was no layer-two scaling, Ethereum-based NFTs would involve “very high” or even “outrageous” gas fees which could put off buyers.

Even so, he added,

“But this doesn’t take away from the fact that millions of additional people will now have access to NFTs. This is a win for both the NFT market and Coinbase as a whole. However, until they get their gas fees figured out, this could set wildfire NFT adoption back by a few months. Once we see NFT transaction fees on Coinbase down around $1 or less, the floodgates will be open…”

Are sign-up emails a good metric to judge the early success of Coinbase NFT, however? Well, one analyst is skeptical. Previously, crypto-journalist Colin Wu had claimed,

“In fact, a large part of it comes from China. There is a rumor in the Chinese community that Coinbase NFT will airdrop. China is not allowed to be used but can join the waitlist, so this 1M number may be meaningless.”

El Salvador: Adopting ‘junk-grade’ Bitcoin bond will have these repercussions