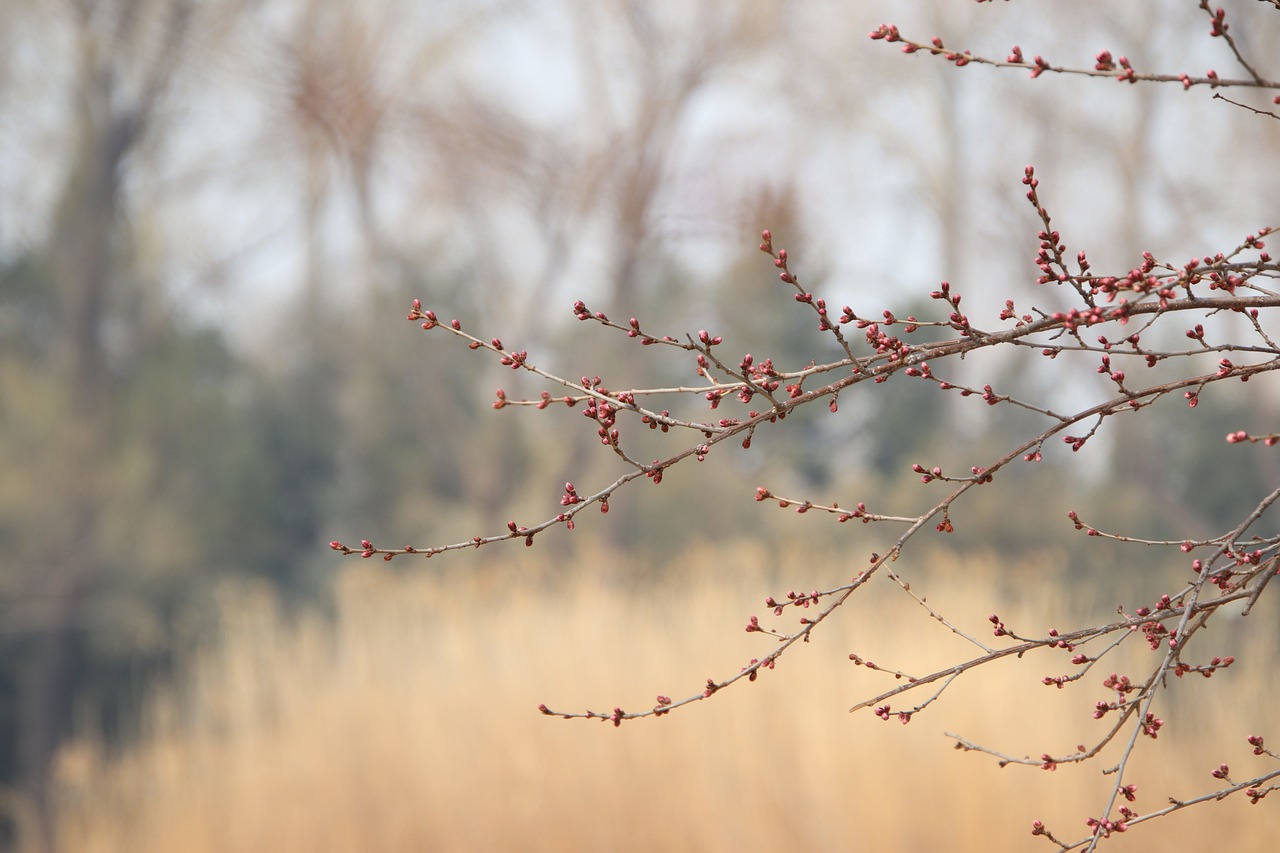 Litecoin has endured quite a few price corrections over the past few months. However, since the last week of March, the coin has been trading upwards and may soon be able to breach a strong resistance level that remained unaffected, despite a few past surges in price.

Litecoin set out on a strong uptrend on two occasions in the recent past. The first instance took place towards the end of February as the coin headed upwards from its $170-price level. Despite these efforts, however, LTC was once again subjected to a price correction and a similar uptrend from the same price level materialized towards the end of March.

Interestingly, for the press time uptrend, there seemed to be adequate bullish momentum and this may keep the price immune from price corrections.

In such market conditions, traders can benefit from opening long positions and if the coin is able to breach its $248-resistance, then in the coming week, LTC may settle below the $281-range. It’s worth noting that two strong supports were also found at $190 and $162.

The technical indicators for Litecoin were picturing strong bullish sentiments, at press time. The MACD indicator underwent a bullish crossover and a reversal didn’t seem very likely. The RSI also echoed this sentiment as it continued to be northbound and stayed in the overbought zone.

The price of Litecoin was continuing to trade upwards and there seemed to be strong bullish momentum behind the coin. If LTC breaches the $248-resistance, then the coin may have adequate momentum to come close to the $281-price range. In such a scenario, long positions may be beneficial for traders.

This analyst asks traders to expect this from Bitcoin