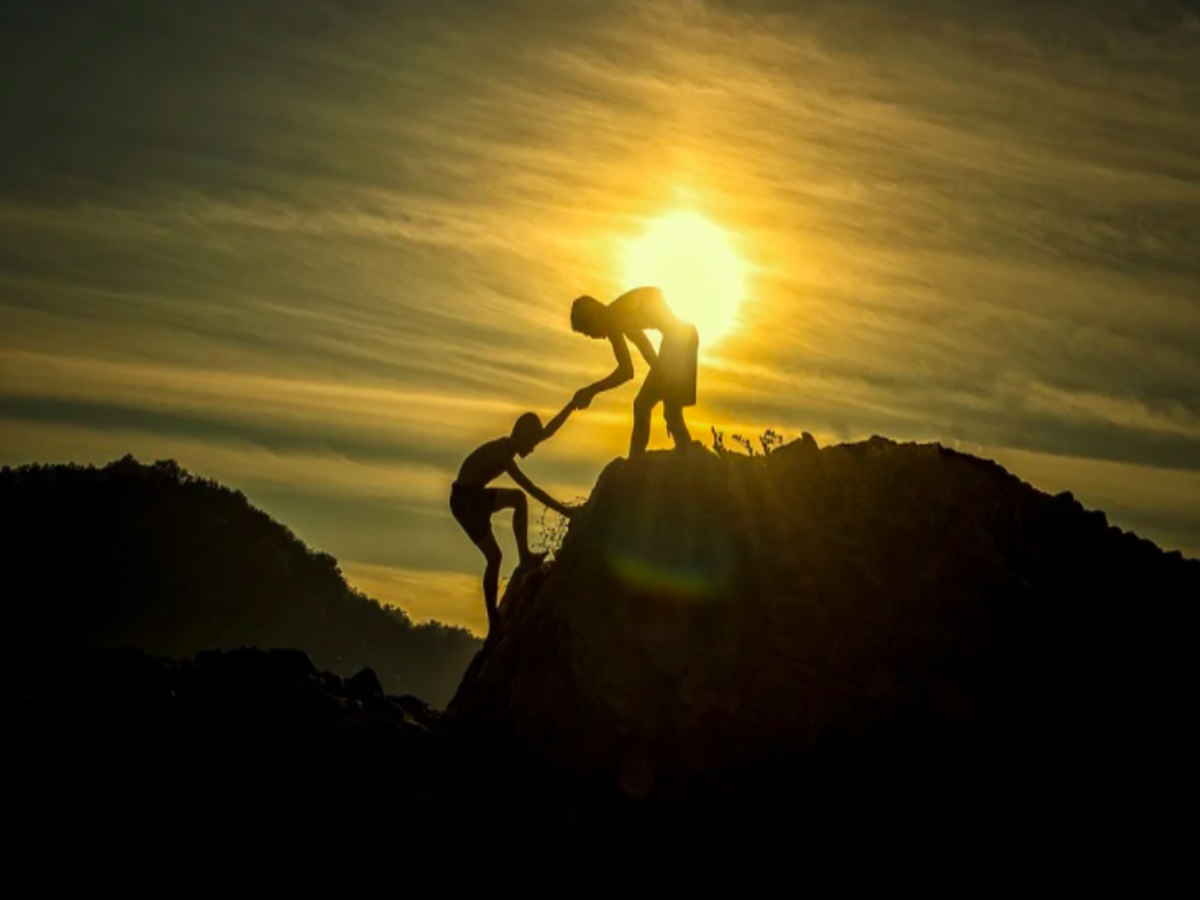 Ever since 2018, Chainlink has shared quite a good bond with Bitcoin. Whenever the king coin pumped, so did LINK. Similarly, whenever BTC lost value, LINK followed in its footsteps.

Over the long term, having a strong correlation with Bitcoin is undeniably healthy. But, in the short term, especially during periods of downtrends, this factor has acted as a major spoilsport for LINK.

LINK witnessed quite a good rally in the period between 22 September to 10 November. In the aforementioned timeframe, the alt’s value witnessed a massive jump from $21 to $38.

Nevertheless, as BTC started going south, LINK was forced to deviate from its uptrend. And in effect, the alt was back to square one, at the time of writing. 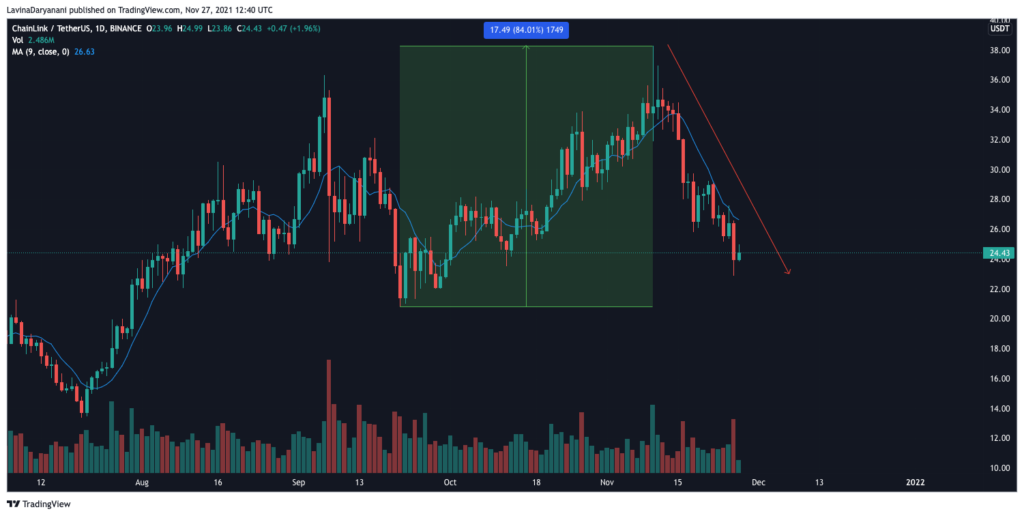 Over the years, Chainlink has already established itself in the space. It wouldn’t be wrong to claim that this network is gradually becoming the most preferred oracle-solution provider.

Previous articles have highlighted how HODLers passively benefited from Chainlink’s partnerships with smart contract developers. However, the same factor, hasn’t been able to do much this time around.

Consider this – Just a day back, Chainlink took Twitter to announce its recent integrations. The list included a host of projects – right from NFT market places to lending pools based on the Binance Smart Chain.

Had it been a normal non-Black Friday, LINK’s price would have likely reacted positively to the aforementioned set of developments. However, Bitcoin’s choppiness didn’t allow LINK to relish and acknowledge the same.

Well, most of LINK’s metrics have been in their finest shape of late. Yet, the token hasn’t been able to rally. It is a known fact that a major chunk of Chainlink’s supply is held by whales. Data from Glassnode pointed out that the percent of supply held by the top 1% addresses had witnessed a steep incline over the past week. 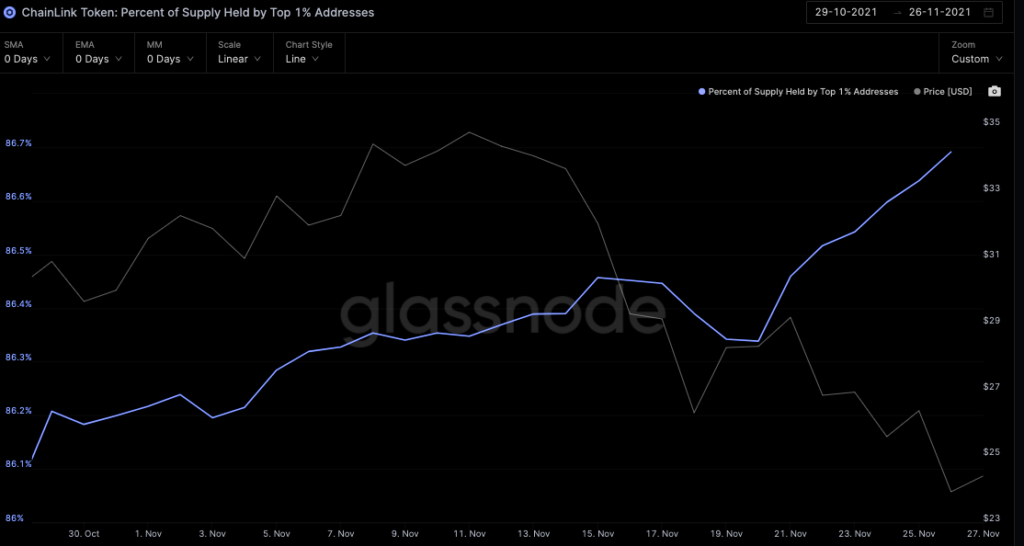 Now, whenever whales scooped up tokens, LINK’s price has more often than not, reacted positively. However, this time around, it just didn’t respond to the whale buying spree.

Additionally, the majority of LINK investors have steadily been clinging on to their respective tokens. The same was highlighted by the rising slopes of the mean coin age and the mean dollar invested age.

Whenever these two indicators rise in conjunction, it usually implies the absence of sell-side pressure. Now, this is healthy on a given day and usually doesn’t trigger a price dip. The current state of affairs, however, narrates a different tale.

Well, LINK’s depreciating value amidst the healthy state of its metrics indicates one thing – it desperately needs Bitcoin’s support to rally back from this point. In fact, $40 is definitely an attainable target for LINK in the near future.

Nevertheless, keeping the current state of the market in mind, it can be said that it will still take time for Bitcoin to recover from its dip. As a result, LINK’s anticipated rally might just procrastinate a little.

Related Topics:bitcoin correlationchainlinkfeaturedLINK
Up Next