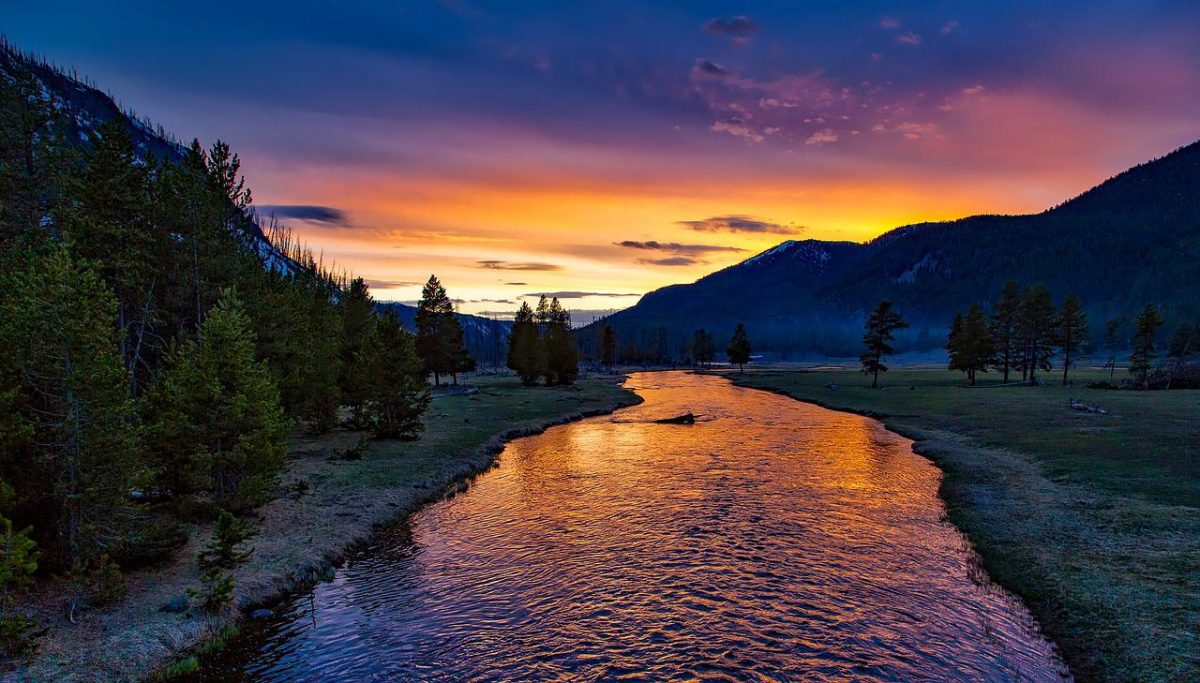 The release of the Cosmos Hub Roadmap 2.0 gave a one-year guideline in which stakeholders can anticipate updated features on the Cosmos Hub. It surely captured some of the investors’ attention. A recent article highlighted how ATOM also noted a slight positive change in terms of developer activity and TVL in Q3.

The price charts were not as rosy, especially on the lower timeframes. Bitcoin stuttered around the $19.4k-mark at press time. Even though it sat atop support, the rejection at $20.4k a few days ago meant the momentum favoured the bears. Can ATOM see a bullish breakout in these conditions? 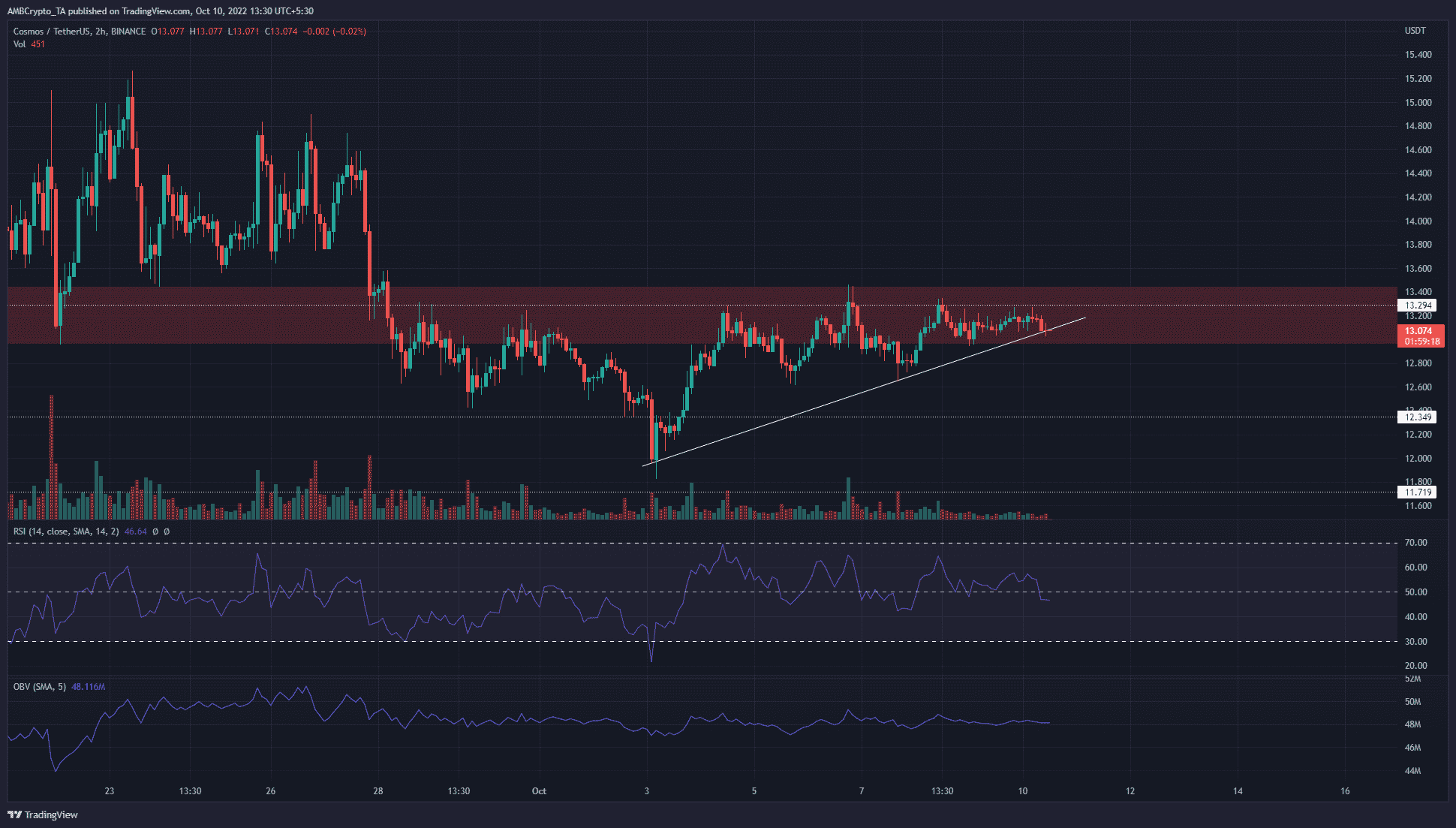 Over the past week, the price has formed a series of higher lows. More importantly, it broke the previous lower highs at $12.54 and $12.84 to establish a short-term uptrend. This was more of a bounce for higher timeframe charts, and this bounce faced stiff resistance in the $13.4-area.

The ascending trendline (white) could offer some support to the price. A session close below $13 would flip the lower timeframe structure to bearish yet again. This could see the price drop back to the $12.35-$12.4 support zone.

On the other hand, a move above $13.4 would likely presage a strong move north for ATOM. Such a move could push the alt to $14 and possibly, as high as $14.8, which represented a region of resistance from late September.

The RSI stood at 46. Even though it fell below neutral 50, it did not show bearish momentum yet at the time of writing. The OBV was also flat. This suggested that neither the buyers nor the sellers were particularly strong. It also meant that a bullish breakout could be more unlikely.

Coinglass data revealed that the previous 24 hours had a slight bearish skew on the Futures market. The Long/Short ratio indicated the bears had a slight numerical advantage. The funding rate for ATOM was in negative territory. This meant short positions paid funding to longs. The 24-hour Open Interest behind ATOM also declined by 2.4%, at the time of writing.

Taken together, the buying pressure did not seem sufficient to force a bullish move on the price charts. And yet, Bitcoin stood above its $19k support. Hence, a bounce could slowly drag ATOM north as well. To the south, a revisit to the $12.4-level could offer a short-term buying opportunity and a more bearish scenario could see ATOM fall to $10.6.