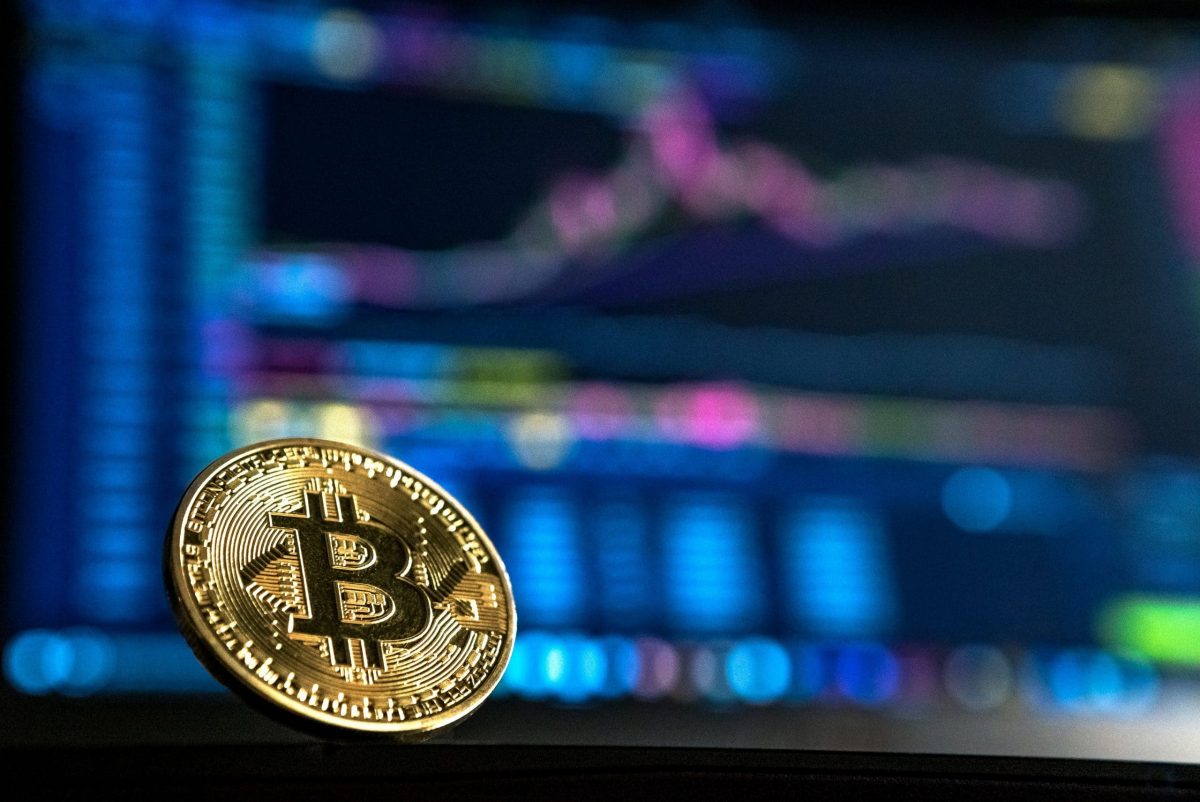 Bitcoin’s whale ratio is now up, on-chain data has revealed, while market leverage has stayed at historically high levels. Investors in BTC are currently engaging in some high-risk trading in the Futures market, according to CoinSignal365 on CryptoQuant.

The ratio between the total exchange inflows and the sum of the top ten inflows to exchanges is measured by the “exchange whale ratio,” an indicator. This indicator highlights if whales are currently active in the market because the ten largest transactions to exchanges are thought to be coming from whales.

When the ratio is high, it indicates that whales are now contributing significantly to the inflows of exchange. Since 27 September, Bitcoin (BTC) whales have added 46,173 BTCs (or about $929 million) to their holdings, which is the longest “continuous” accumulation streak since May.

The pattern is noticeably different from an 11-month decline in whales’ BTC holdings that Santiment previously had noted. Amid worries about unchecked inflation, the trend saw whales’ BTC holdings fall to a 29-month low of 45.72% of the circulating supply in late September.

The Bitcoin leverage ratio has lately experienced a dramatic increase and is currently at a new all-time high, indicating that investors are currently assuming a lot of risks.

The price of Bitcoin has historically been more volatile when there is high market leverage. Under these circumstances, prospects for the cryptocurrency might quickly turn gloomy if the whale ratio also begins to decline and the historical trend continues.

The most recent accumulation trend suggests that whales are indicating that the BTC market has bottomed out and may be ready to rebound higher. As BTC battles to recover $20,000, the market is already seeing evidence of this. At the time of writing, BTC was trading at about $19,524, up by 1.45% on the charts.

Finally, there is also an argument to be made that some of the biggest participants in the Bitcoin ecosystem are increasing their BTC holdings through the use of stablecoins. This implies that any recent price increases were probably driven by stablecoins, rather than substantial inflows of fiat money.

Related Topics:Bitcoin whalesBTC Holder
Up Next

Cosmos [ATOM] is gathering steam, but what are the chances of a breakout