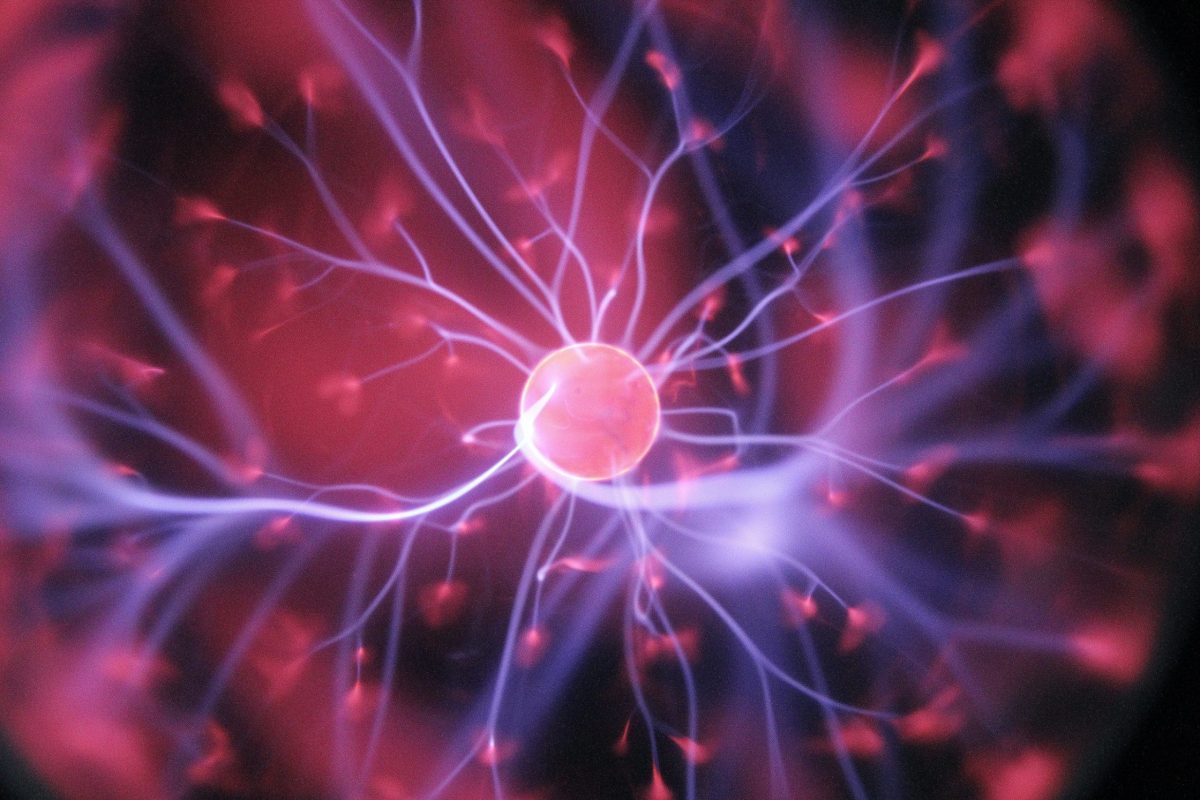 However, the king coin, Bitcoin [BTC], turned bearish, forcing most of the altcoins into a correction. ATOM dropped below $10.038 soon after BTC fell below $16.81k. At press time, ATOM was trading at $9.955, and technical indicators suggested a further downtrend was likely.

ATOM on a free fall: Will the bulls find steady support? 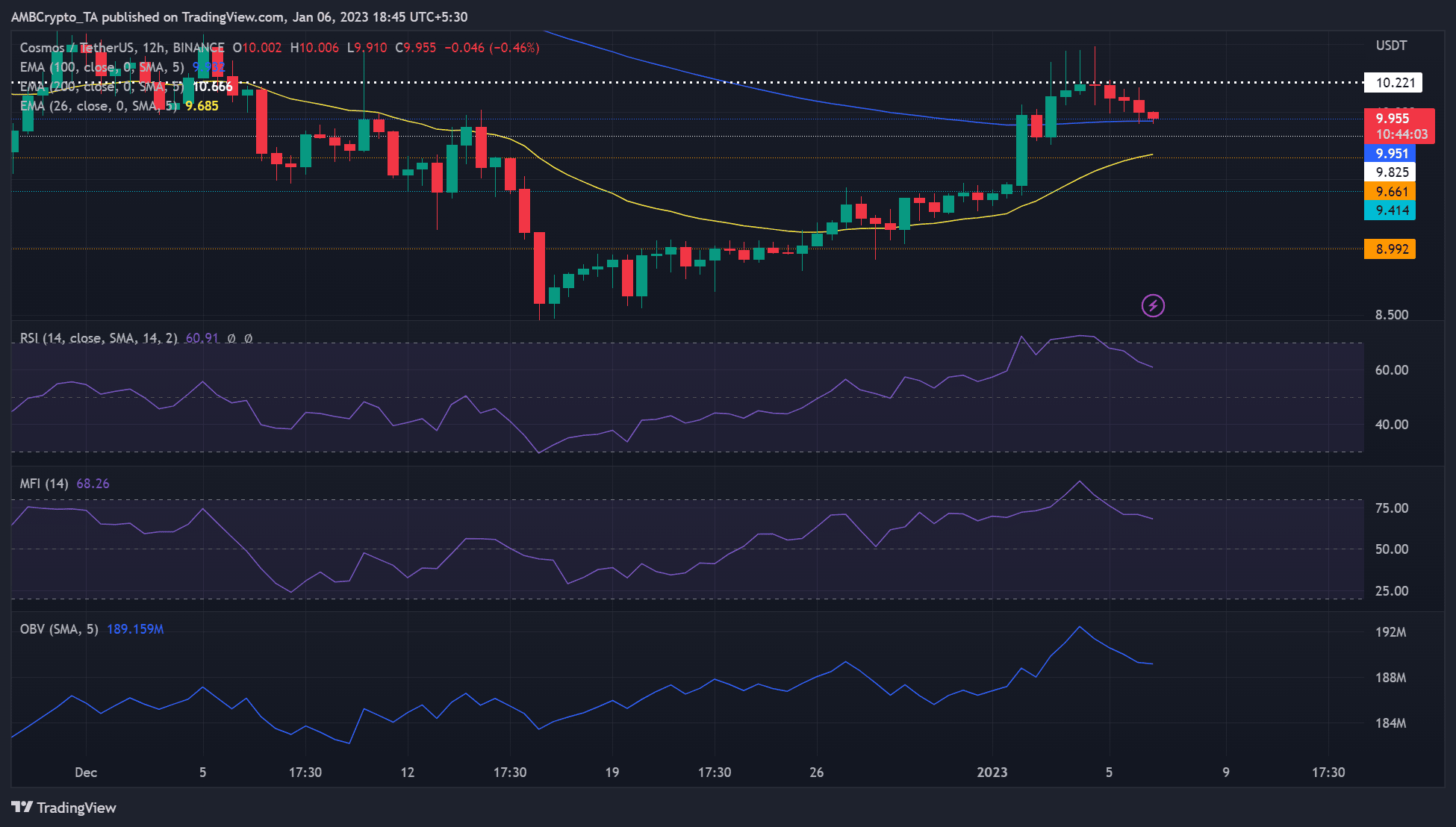 On the 12-hour chart, the Relative Strength Index (RSI) had reached the overbought zone and retreated. Similarly, the Money Flow Index (MFI) had peaked accumulation, and some distribution had occurred.

Moreover, On Balance Volume (OBV) dipped, reinforcing the drop in trading volumes and limiting buying pressure. Therefore, the conditions were ripe for the price reversal that followed. However, the correction could extend, given the dip in the OBV.

However, a breakout above $10.221 would invalidate the above bearish bias, especially if BTC remains bullish. Therefore, investors should monitor BTC movements and any RSI rejection, especially at the midpoint of 50 units.

Cosmos saw a decline in trading volume and investors’ confidence

According to Santiment, ATOM’s development activity dipped by the end of December 2022, bottoming out on 31 December. However, it has increased gradually since 1 January, boosting investors’ confidence, as evidenced by improved sentiment in the same period.

However, weighted sentiment retreated toward the neutral level as prices dropped with the decline in trading volumes. At press time, development activity remained high, yet ATOM’s prices dropped lower.

Nevertheless, there was an increase in demand in the derivatives market, as shown by the rise in Binance Funding Rate for the ATOM/USDT pair.

Although the rise in demand in the derivatives market could likely influence a price change, investors should track any uptick in volume and a bullish BTC to confirm a trend reversal.

Capitalix: Bridging the gap between traders and the capital markets