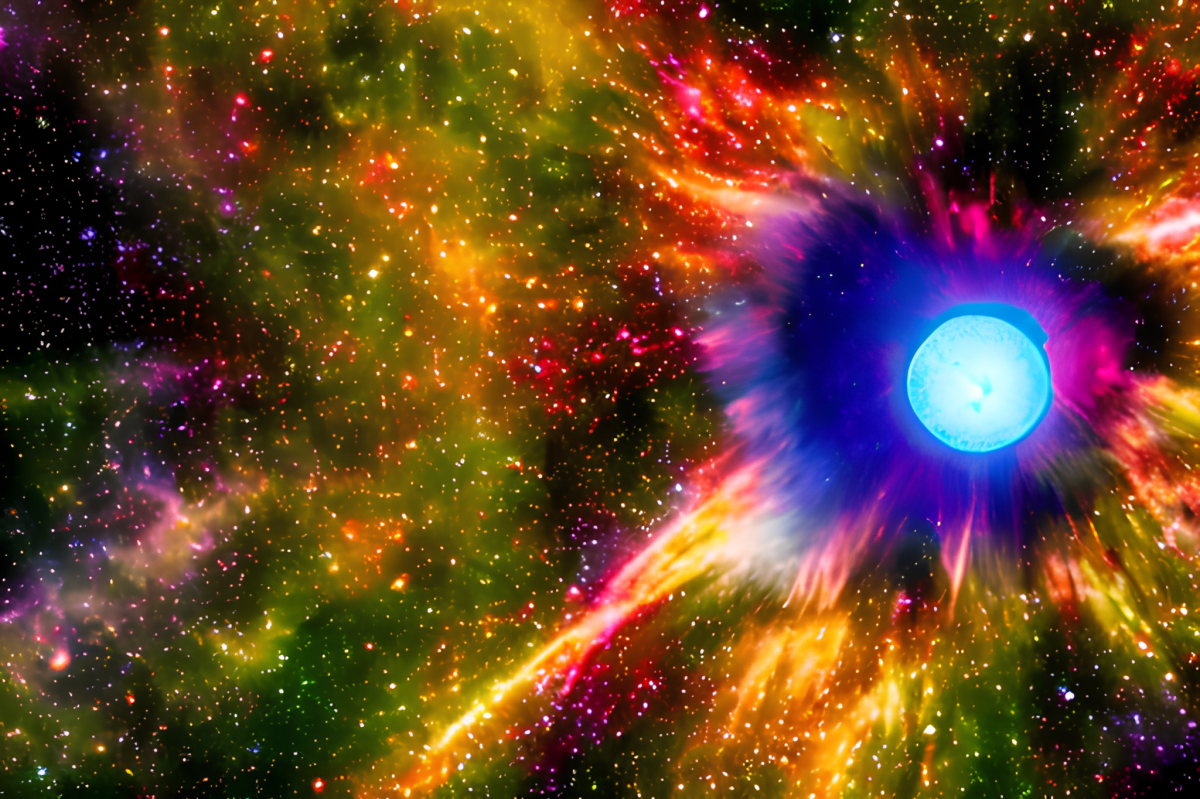 Cosmos, which was in the news recently for launching an update around its DeFi network, registered a new milestone in terms of IBC transfers.

According to a tweet posted by IOBscan on 10 November, the total value of transfers from Cosmos rounded out to $8.7 million. This spike in the number of transfers could indicate a positive future for the network.

Do you know the total value of all #IBC transfers from @cosmoshub in the latest 500k records?

Cosmos’ total value locked (TVL) depreciated after 7 November, as can be seen from the image below. However, after 10 November, there was a slight uptick. This improvement in Cosmos’ DeFi space could be attributed to the launch of a DEX called Duality, which would launch with Interchain Security.

Along with the uptick in terms of TVL, ATOM also observed a surge in its volume. Over the past seven days, ATOM’s volume grew from 270 million to 320 million.

However, its development activity continued to decline during this period. This indicated that the number of contributions made by ATOM’s team to its GitHub had gone down.

ATOM’s Relative Strength Index (RSI) stood at 45.75, indicating that the coin’s momentum was slightly bearish at the time of writing. However, the Chaikin Money Flow (CMF) registered an uptick over the course of the last few days, implying a positive outlook for ATOM.

Risk-loving MATIC traders can scour for a buying opportunity, here’s why

As Litecoin finds support at $50 and rallies, this is where bulls can look for profits