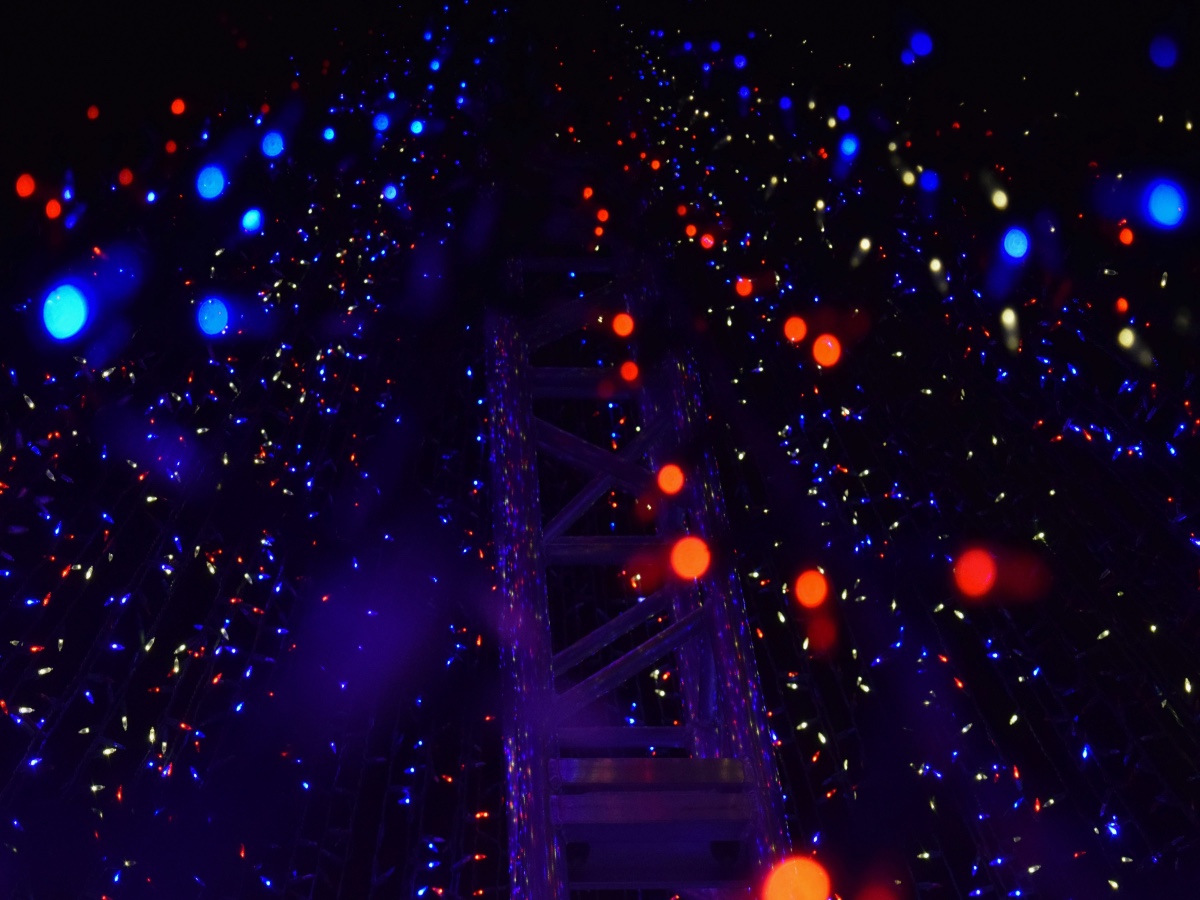 The eighth biggest blockchain by market cap, Polkadot, has been making headlines in October. One reason was DOT’s strong price rally since 13 October, as previously reported. The rally could also be linked to some exciting developments ahead, such as the upcoming parachain launch and the slot auctions.

Adding to this chain of events, founder Gavin Wood took to Twitter to make an announcement about Polkadot’s treasury.

In his post, Wood claimed that Polkadot’s treasury had more than 18 million DOT [or $806,118,291] at press time. He further explained that the money would be used to build and improve the Polkadot ecosystem, based on what the governance community felt was “valuable.”

The @Polkadot treasury currently has 18,936,300 DOT (DOT, not USD – do the math) in it ready to spend on *your* ideas for building, improving, educating and indeed, anything else that the Polkadot governance believes valuable.

When one user asked about the source of so many DOTs, Wood replied,

“The DOT in the treasury comes as a natural part of the network protocol. Fees, slashes and suboptimal staking configurations are all contributing factors. If it goes unused, it slowly gets burned. It currently burns 239,988 DOT every month.”

But who gets to decide what is valuable? According to the Polkadot wiki, the treasury is under the control of a “Council” which votes on proposals. At press time, there were 13 members, though the number is expected to reach 24.

Discussing how expert “curators” could also be part of the process, the Polkadot wiki explained,

“There are practical limits to Council Members curation capabilities when it comes to treasury proposals: Council members likely do not have the expertise to make a proper assessment of the activities described in all proposals.”

Furthermore, proposers must put down a deposit of 5% of the requested sum or 100 DOT, to deter spammers.

Changes are coming to the Polkadot ecosystem. The 11 parachain auctions starting from 11 November are examples of this. The 100 or so available slots could boost Polkadot’s presence in the crypto sector, and parachain perks like forkless upgrades could cement the multi-chain system’s rising status. Adding to this, Polkadot’s “cousin” Kusama also saw parachain auctions in a more test-based environment, without major hitches.

It won’t surprise many to learn that Polkadot wasn’t the only one with a sizable treasury. Cardano, now the fourth biggest blockchain, has Project Catalyst: a decentralized fund with more than $1 billion at the time of writing. Meant to reward community problem-solving and governance, Project Catalyst allows ADA-holders to vote on proposals to develop the Cardano ecosystem.

However, it is important to note that Cardano founder Charles Hoskinson is strongly against burning ADA.

With dApps and smart contracts, will Stacks be Bitcoin’s entry into Ethereum’s turf