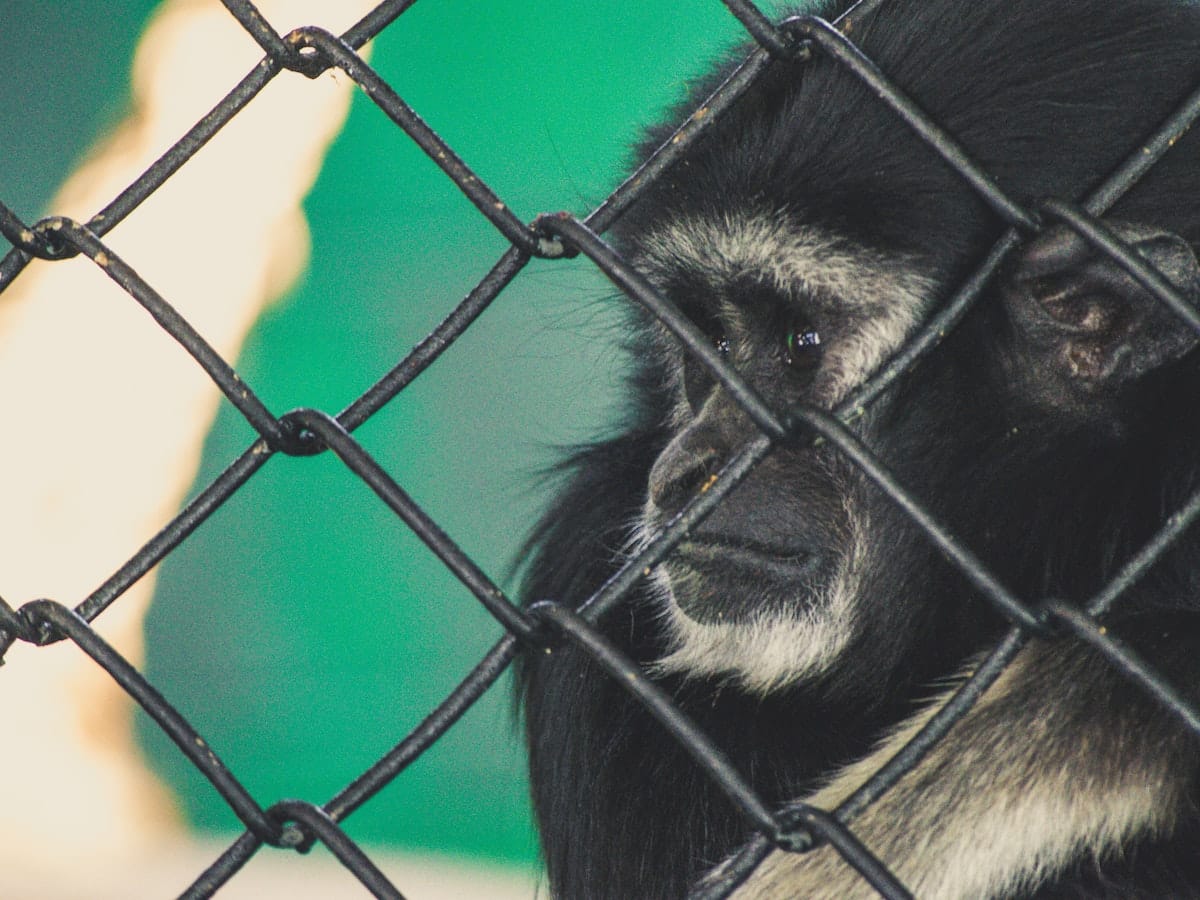 Dookey Dash is an NFT-required, skill-based online game with as-yet-unannounced prizes for the highest scorers. The game’s goal is to collect as many goods as possible while traveling as far as possible through a cartoonish sewage landscape without dying.

A “Sewer Pass” NFT mint will soon be available from Yuga Labs, and holders of BAYC or MAYC NFTs can claim it for free. Until the game’s closure on 15 February, Sewer Pass holders can play Dookey Dash an unlimited number of times.

In order to include people from beyond the Bored Ape ecology, Sewer Passes will be made available for secondary market trading starting 15 February.

However, the ecosystem’s token, APECoin [APE], didn’t seem thrilled with the recent advancements surrounding the BAYC and associated NFTs. APE had been on the rise and had increased in value by 32% before the announcement on 12 January.

However, as of this writing, it lost about 5% of its rally, as shown by the daily period chart. There were also hints that a price adjustment would cause the price to drop much further.

The Directional Movement Index (DMI) indicated that the asset was still in a strong bull trend despite the price decline. The positive DI and the signal line were higher than 20 when the indication was observed.

Additionally, a strong bull trend was indicated by the Relative Strength Index (RSI) line being above 75. However, the RSI line’s position also pointed to a potential price correction because APE was in the overbought region.

Could APECoin be playing the long game?

If the recently released game is a hit, APECoin could gain in the long run. Once the Sewer Pass NFT is released to the market, APE could be used as a medium of exchange, besides being the “currency” of the Sewer Pass ecosystem. As a result, its demand and price could increase.

Polkadot [DOT]: Why the bears shouldn’t be too excited about the $5.272 hurdle