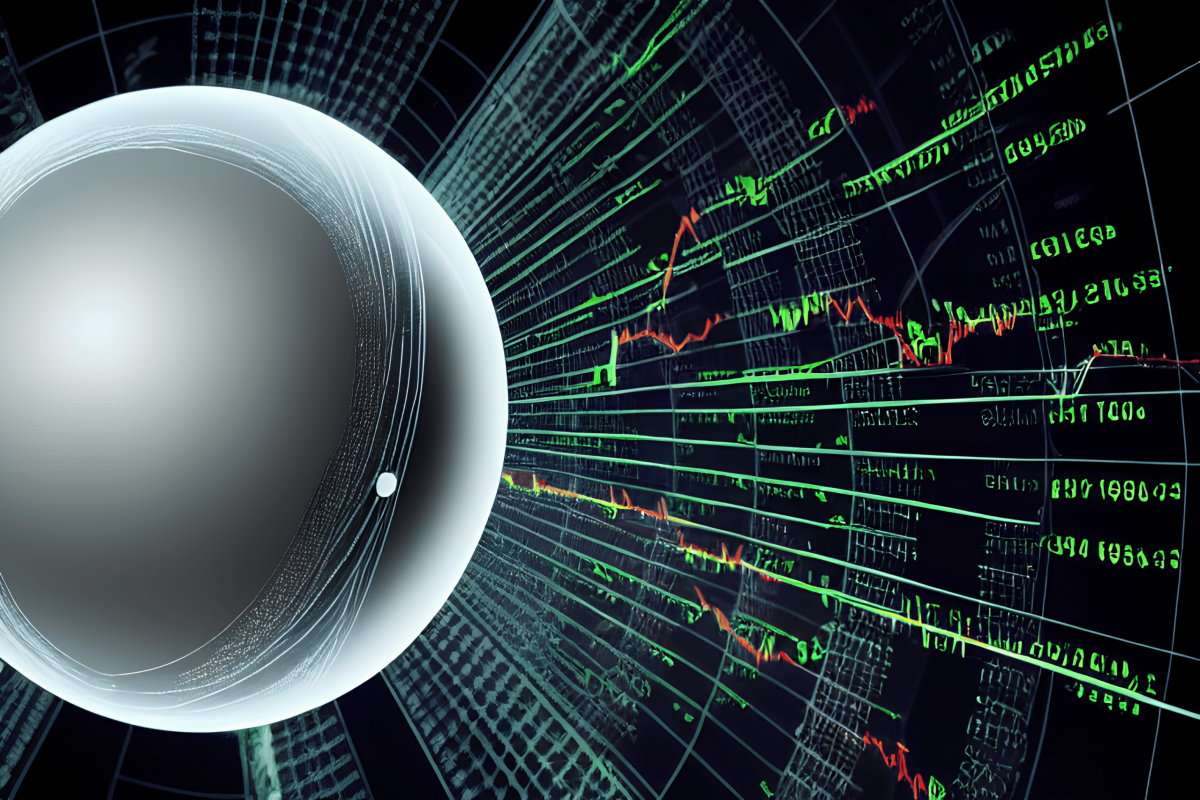 The TRON [TRX] network achieved important milestones in the last one month, especially in terms of user growth. Now, the network crossed 135 million users, as per a 13 January tweet.

🤗TRON is sparing no effort in guarding its massive users while exploring new crypto landscapes. pic.twitter.com/hHiy1Pxuwf

Is your portfolio green? Check out the TRON Profit Calculator

This news highlighted just how far the network has come in the last 12 months, despite the unfavorable market conditions in 2022. To put things into perspective, the network had roughly 100 million users as of June 2022.

Moreover, a recent Twitter thread by Justin Sun revealed that the network planned to maintain this growth primarily by marketing the USDT-TRC20 as a highly secure and convenient product.

As the crypto space continues to evolve, the importance of secure and reliable infrastructure becomes increasingly vital. That's why we at @trondao and @Tether_to are committed to building and maintaining #USDT-TRC20 as the most secure and convenient platforms in the industry.

If TRON maintained its strong growth trajectory, there might be more account milestones, especially now that the market was showing recovery signs at press time. This also meant that there may be a surge in the demand for TRON’s native cryptocurrency, TRX.

The latter had a bit of a rough start in January 2023 after crashing by as much as 10% in the first week of the month.

A scare for TRX holders

The crash may have been concerning for TRX holders, considering that almost all top cryptocurrencies were enjoying bullish relief. Fortunately, TRX eventually joined the ranks and rallied by roughly 16% from its January low to its press time high.

TRX might be headed for a stronger bullish recovery, especially if it maintained its aggressive growth trajectory. There are other factors that may facilitate this expectation, such as continued strong development activity. The latter bottomed out on 26 June and has since then bounced back.

The above observation meant that TRON was experiencing healthy development activity so far. There could be a pivot in volatility in the first week of the month, confirming the return of more trading activity. This volatility surge also occurred around the same time that the price started to rally.

Realistic or not, here’s TRX’s market cap in BTC’s terms

A deeper look at TRON’s metrics revealed that the Binance Funding Rate pivoted around the same time as the volatility. This indicated a strong surge in demand in the derivatives segment.

Despite all these signs, investor sentiment remained low at press time. Nevertheless, there was a slight uptrend in weighted sentiment. This meant that some investors have shifted their expectations in favor of the bulls. However, one could still interpret it as a sign that there are many investors expecting some downside, especially after the latest rally.

Could ApeCoin “dash” to the top with this game? These metrics suggest…