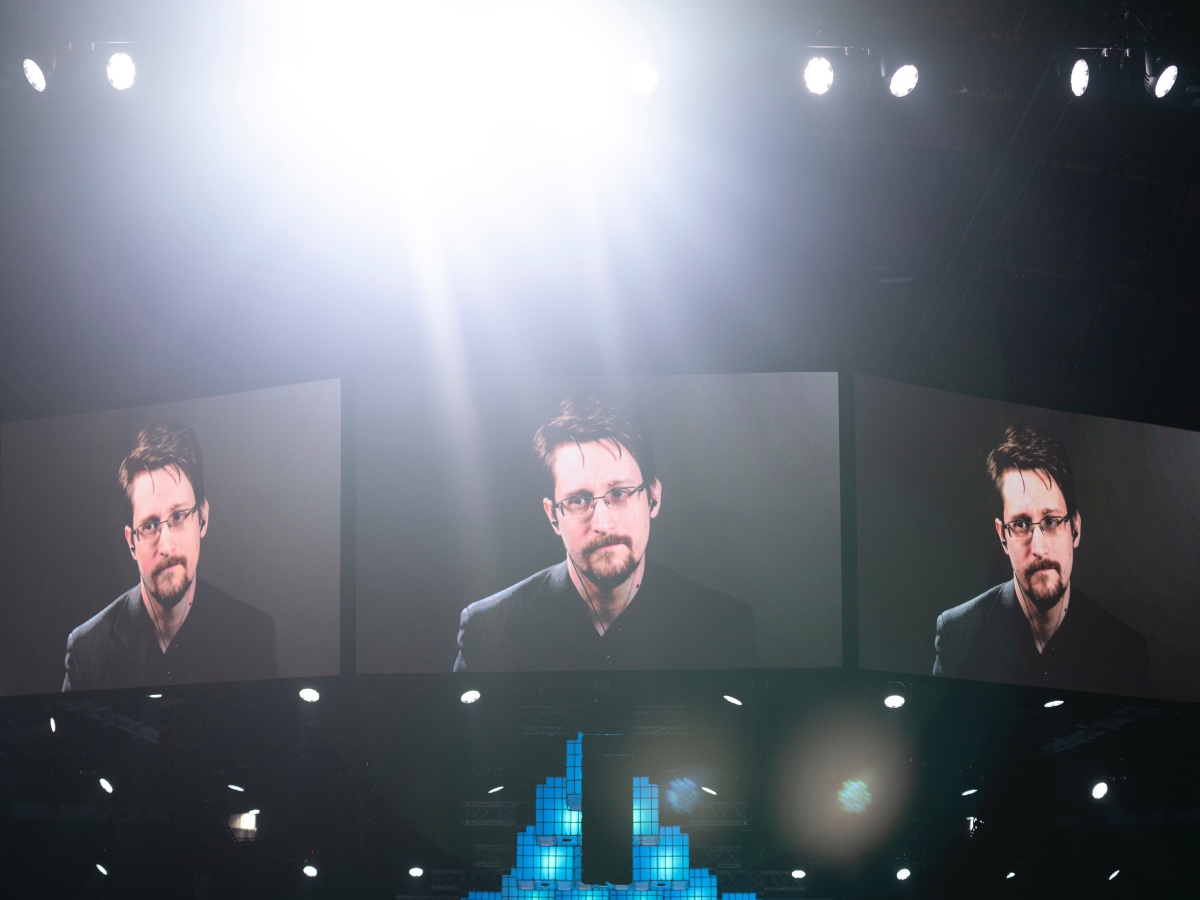 NSA whistleblower and journalist Edward Snowden is known to comment on Bitcoin and crypto-adoption. However, in the latest issue of his newsletter, Continuing Ed, Snowden cited an article discussing whether the U.S could mint a platinum coin worth $1 trillion.

In doing so, Snowden also spurred a discussion on centralized money, CBDCs, and their possible use case as surveillance tools.

On banking, bitcoin, and the future of money: a response to a governor of the Federal Reserve, Christopher J. Waller.https://t.co/720SYvqzZM

To be or not to be… a surveillance tool

First off, Snowden denied that Central Bank Digital Currencies are a kind of “digital dollar,” or a nation’s acceptance of cryptocurrency. To define CBDCs, Snowden called them,

What’s more, Snowden described a hypothetical situation to show how a CBDC might be used to surveil and control users.

He presented the case of an imaginary security guard who needs to restrict his sugar intake. According to the whistleblower, that man’s insurance company could pass on this health information to his CBDC wallet. If the man wants to buy a sweet treat, the wallet could stop him from doing so – even if he is buying it for his granddaughter.

What then is the relationship between CBDCs and decentralized crypto? Are they the same or are they related? Snowden claimed,

Efforts towards developing and issuing more CBDCs have gathered steam on the back of many fiat currencies losing their values. In fact, just recently, Johns Hopkins economist Steve Hanke shared a weekly update on which countries’ currencies have depreciated against the U.S Dollar.

Each week I publish Hanke’s #CurrencyWatchlist: a basket of currencies that have depreciated 20%+ against the USD since Jan '20. This wk, the Lebanese pound continued to tank. Its depreciation against the USD continues to fuel Leb's high inflation. Leb needs a currency board NOW! pic.twitter.com/bsZbbsfH0S

Here, it is interesting to note that out of these countries, Turkey’s digital Lira is in its research stage. Meanwhile, Nigeria’s e-naira is reportedly getting ready for a launch – though the original 1 October launch date was postponed. China is also racing ahead with its e-CNY pilot program.

However, many believe CBDCs aren’t always a sign of healthy economic development or even freedom. Snowden is one of them.

The Index of Economic Freedom considers 12 kinds of economic freedom, ranging from government integrity to fiscal health. In 2021, the Index put Turkey at 76th, making it “moderately free.” This was not as alarming as Nigeria’s rank of 105th, however, putting it in the “mostly unfree” category.

China was close too, with an even lower rank of 107.

In light of the aforementioned, perhaps, Snowden’s criticism of CBDCs is easier to contextualize and put into perspective.

It’s worth noting, however, that the IMF’s Kristalina Georgieva was quick to clarify recently that only one country had issued a CBDC so far – The Bahamas’ Sand Dollar. The Bahamas’ rank on the Index was 70, making it “moderately free.”

Filecoin will meet this challenge in attempting a breakout

Solana’s growth has been more than organic, but here’s a word of caution