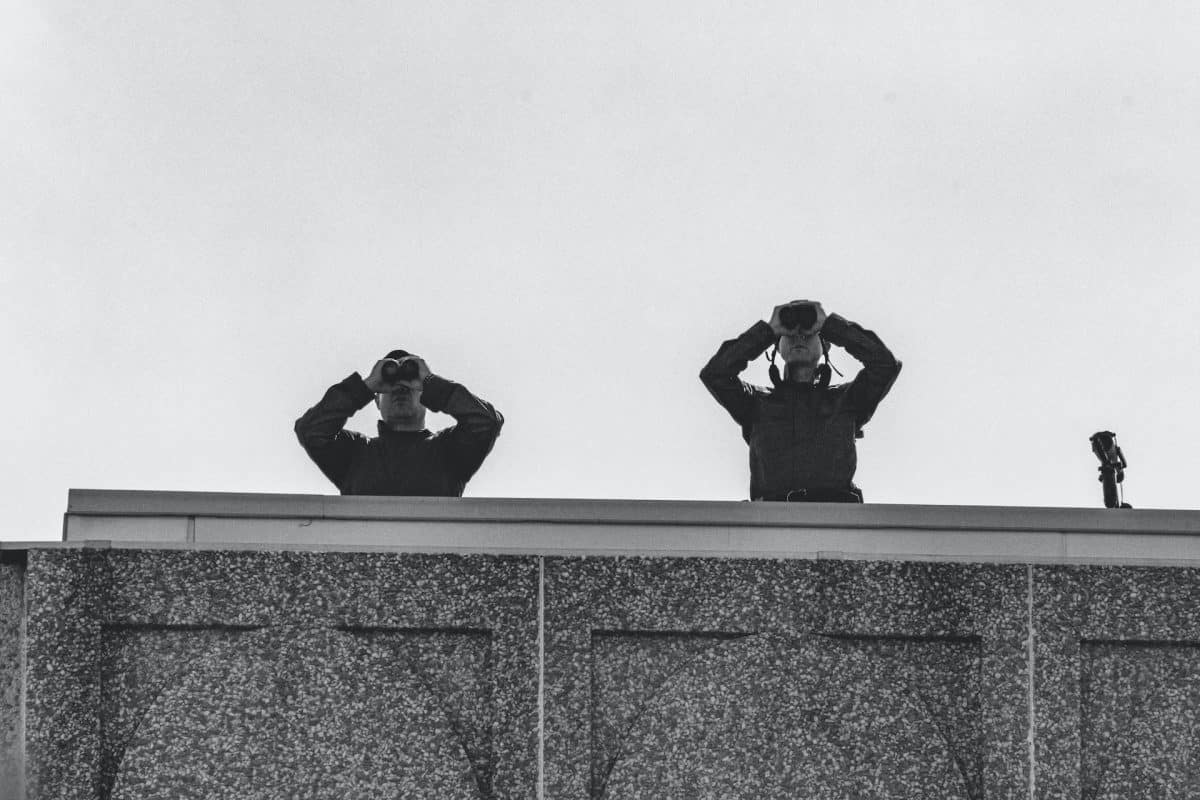 When Terra crashed, it caused billions of dollars in losses in the crypto world, both personally and for institutions. The Terraform co-founder has been the target of scrutiny from authorities in both the United States and South Korea.

Do Kwon has been under scrutiny for allegations of poor management for some time. The Luna Foundation Guard (LFG), however, has just produced a report that may provide greater insight into the events at hand from a financial standpoint. Is it possible that this could be the catalyst that brings USTC and LUNA Classic back from the dead?

A deeper dive into the audit report

Announcing the completion of an audit, Luna Foundation Guard (LFG) issued a statement on 16 November. The technical audit of LFG and Terraform Labs’ spending during the time of the LUNA/UST crash in May was completed by JS Held, a third-party auditing company.

The audit company said that the LFG had spent $2.8B to defend the de-pegging of the UST in the 31 pages of the report that was published by JS Held.

It was also established that the foundation utilized more than $600 million of its cash to defend the fall of the UST in addition to the money that was spent by it.

Through access to on-chain data, the company was able to conduct an audit by looking at trading records that were separately sourced from different crypto exchanges. According to LFG, the audit’s main goal was to put an end to rumors of money theft, insider trading, and law enforcement account freeze.

The audit report would seem to suggest that LFG and Terraform Labs made the right call without a sinister motive, but the jury is still out on that. But could LUNC and UST be affected by the report?

A daily timeframe analysis of the price movement of LUNC revealed that the asset had been trending slightly downward lately. Prior to the downward trend that was observed, a horizontal price movement was all that could be seen.

LUNC was trading at roughly $0.00017, at the time of this writing. Compared to the gain of more than 6% that was seen in the previous trading period, this was a loss of more than 2%.

Minimal trading activity, which indicated a low interest in the asset, was also shown in the Volume Indicator. Relative Strength Index (RSI) analysis revealed that the asset was still very much moving in a bearish direction. Below 40 and just a little bit above the oversold area, the RSI line could be seen.

The once-stablecoin was far from regaining a peg with the dollar, as evidenced by the UST chart.

The LFG’s efforts to make the LUNA/UST crash transparent may have a positive impact on asset values.

Users will, however, eventually decide if the information presented is sufficient or merely a ruse to get them back into a corrupted ecosystem.

The recent occurrence in the crypto industry may make trust difficult to come by, and LUNC/UST may take some time to reclaim their standing if they ever will.

FTX users could get 40% of their deposits back, only if…