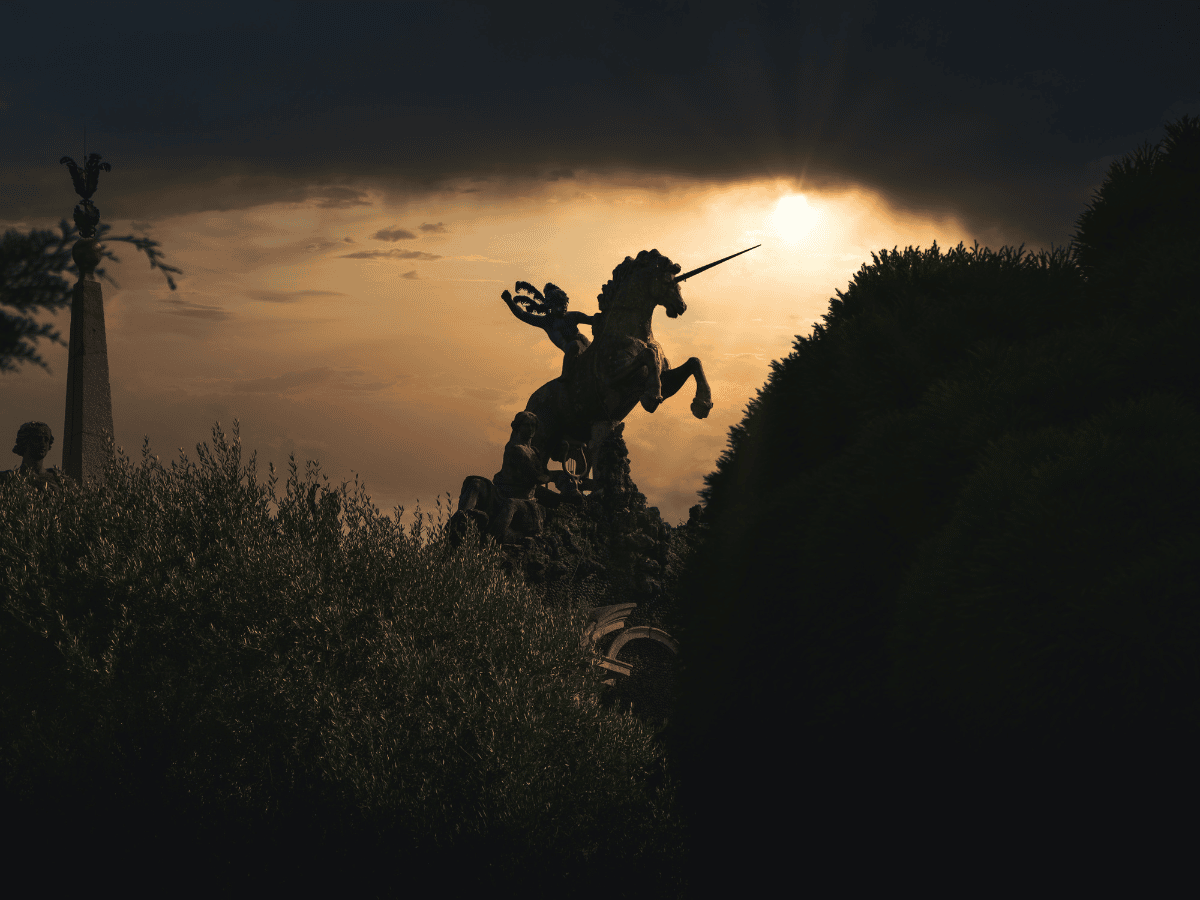 Uniswap [UNI] appreciated by 7.06% in the last 24 hours, a rise that might be related to a recent whale transaction. According to whale tracking platform WhaleAlert, on 12 November, about $50 million was moved to and from an unknown wallet.

The automated liquidity protocol token had remained stuck in the $5.50 region for most of the day. However, Uniswap concurred with the green’s action a few hours after the update. According to CoinMarketCap, the cryptocurrency hit $6.04 before declining to $5.84 at press time.

On evaluating on-chain data, Santiment revealed that the transaction was one of many whale transfers that occurred of late. The on-chain analytic platform showed that whale transactions worth over $100,000 rose to 173 on 12 November.

Based on details from Santiment, this was the highest UNI witnessed in months. While the transactions worth $1 million and more were only two, one cannot ignore the influence of the six-figure transactions.

Although the $100,000 whale transactions had decreased to 24 at the time of writing, UNI maintained a grip on its bullish momentum. Despite that, the volume seemed inactive in the quest for more uptick. At press time, UNI had lost 54% of its 24-hour trading volume, bringing the value down to $187.55 million. This decrease implied that UNI token transactions within the network had significantly fallen off, including losses and profits.

Apart from the volume drop, the weighted sentiment opted went in the opposite direction. Data from Santiment showed that UNI’s weighted sentiment had exited the lows of -1.122. With the metric rising to -1.117, Uniswap was a core asset looked at by investors across social networks. Irrespective of the attention, it was no guarantee that UNI would remain in the bullish zone.

On growth and further actions

Consequently, it seemed that an impressive number of new addresses were created on the Uniswap network. This was because the network growth, which was 228 on 3 November, surged to 1,154 at the time of this writing. For some, this might not be surprising considering the FTX issue that encouraged a centralized exchanges slander. With Uniswap offering an apparently better solution to DeFi, more investors might have begun the switch to DEX usage.

Additionally, Uniswap’s founder, Hayden Adams, had repeatedly preached about DeFi since the FTX problems came to light. In a recent tweet, he said,

“If you think tradfi offers the solution here I have a bank that gambled your money on shitty loans backed by collateral just as bad as FTT for you to bail out because they’re “too big to fail”We need to build a better system in DeFi, with transparency and soundness built in.”

Related Topics:UNIuniswapUniswap whales
Up Next