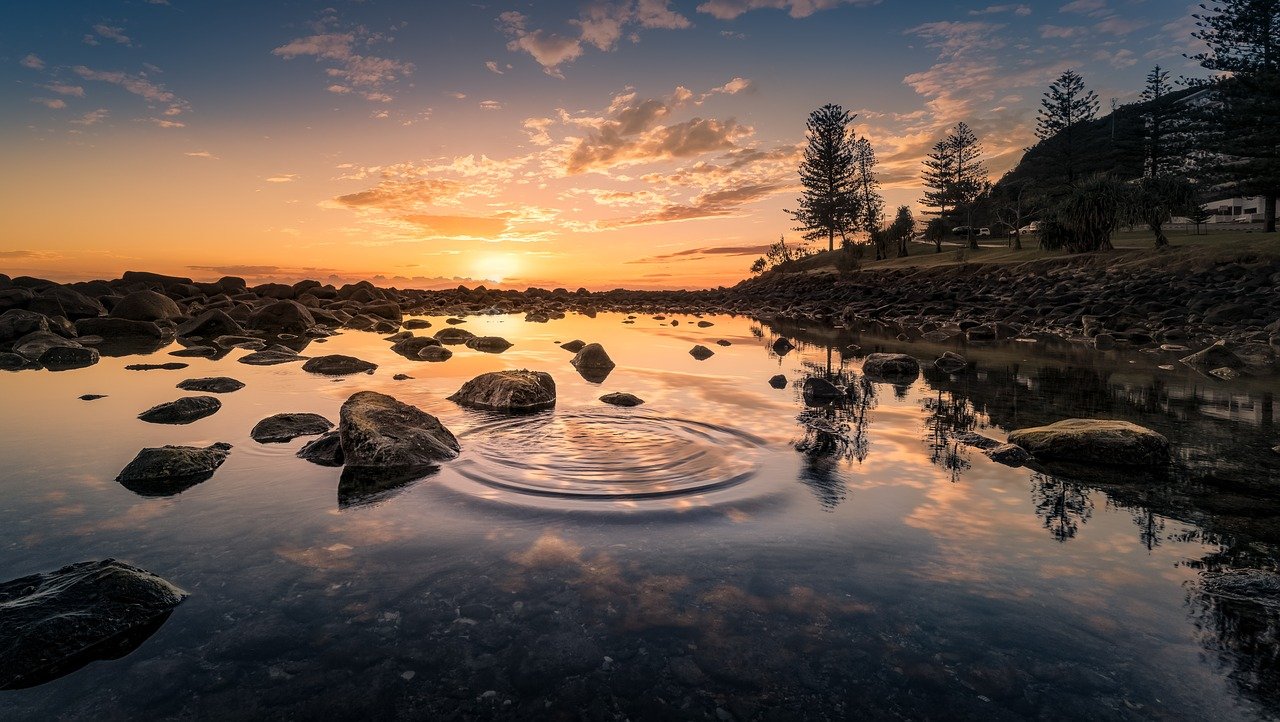 Bitcoin’s resurgence back above $34,000 helped trigger a recovery in the global altcoin market. XRP bulls responded in kind and pushed prices north from a defensive line of $0.582. At the time of writing, the world’s seventh-largest cryptocurrency registered a rise of over 5% and traded at $0.620.

A look at the XRP’s chart showed that gains were being restricted at the 4-hour 20-SMA (red) which was still bearish. A successful rise above its shorter-term moving average would be a step in the right direction, but strong resistance levels presented several obstacles for a sharper recovery. The 50-SMA (green) clashed with a 22 February swing high of $0.664 and formed a resistance point. Further up the charts lay another resistance mark of $0.698. A successful close above these two levels could result in an overall 22% hike towards $0.75 and the 100-SMA (blue).

Bullish momentum was on the up according to Awesome Oscillator which was a plus sign. However, the Relative Strength Index was denied a rise above 50 as some weakness persisted in the market. Directional Movement Index still flashed a bearish trend but the +DI line did inch closer to the -DI line.

A bullish crossover could tip the scales in favor of the buyers and allow for an extended rise. An ADX reading of 33 suggested that the market was directional and XRP had the potential for a sharper swing over the coming sessions. While a rise towards $0.75 was a possibility moving forward, stronger cues were needed to back such a drastic rise, especially in an overall bearish market.

XRP gains could be denied by several resistance zones on its 4-hour chart. The presence of 50-SMA and 100-SMA along those points could also cap any further upside. Hence, XRP’s rise could remain between $0.664-0.698 over the coming sessions.