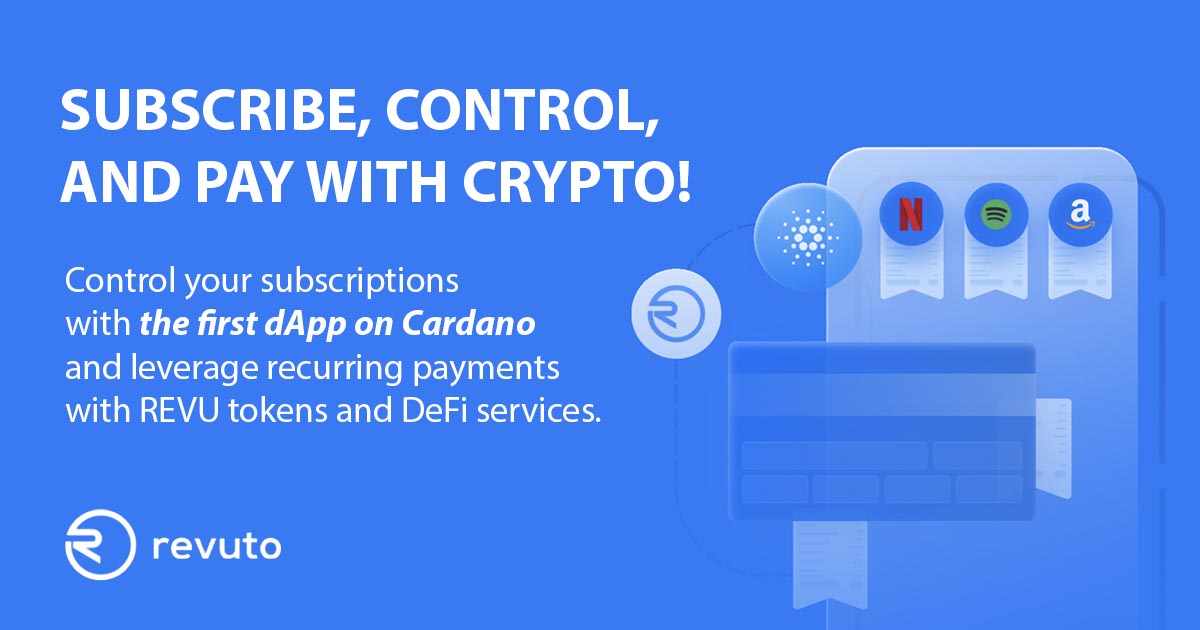 Keeping track of online subscriptions and paying for them can be an exhaustive process since often, people lose track of the plans and platforms they have subscribed to. By combining the speed and cost-effectiveness of cryptocurrencies with the practicality of fiat, Revuto is changing the way people pay for their subscriptions.

Revuto has been designed as a DApp on the Cardano blockchain and it leverages the native Cardano tokens and DeFi to pay for subscriptions. Users can keep a track of their subscriptions with easy activation and deactivation and approve, block, or snooze them as per their requirements.

In conversation with AMBCrypto, Jos Majic, CEO, and Vex Vukman, COO of Revuto, got candid about the platform, the REVU token, its public sale, and the motivations behind creating a subscription management solution. 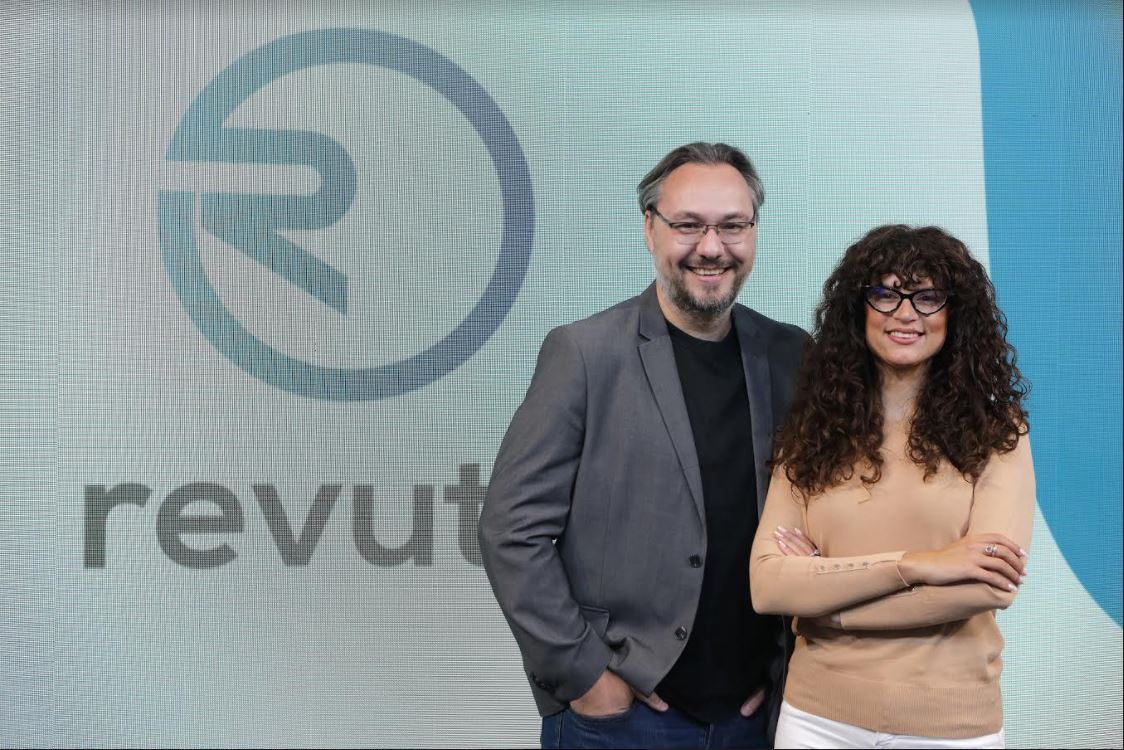 1. What were the motivations behind Revuto, a subscription management solution, connecting its payment systems to crypto? What do you foresee will be the role of digital currencies in the future?

Revuto solves the problem we believe everybody has. The subscription economy is growing 100 YoY and with its free-trial traps, overcomplicated and hidden unsubscribe procedures, with small monthly payments that we all forget about, subscriptions are eating our money.

With Revuto we plan to change that. By leveraging crypto and DeFi services with subscription payments, Revuto sends power back into the hands of users by allowing them not only to control to whom, when, and what they’re paying but to pay less and save their money.

2. In a recent edition of Cardano360, CEO Majic spoke about how Revuto will be using its native token REVU to build an ecosystem with a closed-circuit economy. Can you please elaborate on that?

Revuto setup works in favor of the consumer so whenever the consumer pays for the subscription with the Revuto debit card he gets rewards in REVU tokens. More importantly, whenever a referred friend does the same, the users get a percentage of that transaction in REVU tokens.

Lastly, Revuto users can stake their REVU tokens in liquidity pools and earn yields while providing liquidity to others through micro-lending and borrowing. In short, Revuto allows its users to make their money work for them.

3. How would you describe the utility of the REVU token? How has the reaction to the private round been?

Revu token is a token with limited supply working in a self-sustainable setup where there’s a constant demand (buying pressure) on REVU with the goal to use REVU to pay less compared to what users would usually pay with fiat money.

4. The REVU Token public sale will begin on the 18th of May on Cardano. What are your expectations for the same?

Yes, soon we’ll launch our Public Token sale which is actually the first Public token sale on Cardano. As REVU is Cardano’s native token and our token sale platform is custom-built on Cardano, accepting ADA for REVU only, we believe we can set the steppingstone for other Cardano projects to follow.

Being the first to set up a project on a long-awaited Cardano’s ecosystem brings us into the focus so the expectations are high not only from the Cardano community but from the crypto community in general.

5. What aspects and factors did you consider before choosing Cardano over other blockchains such as Ethereum?

First of all, building our business on Ethereum would make no sense because nobody would use our token to pay 12 Euros to Netflix and 30 for the transaction fees. In that sense, the Ethereum network has big scalability issues. For those who didn’t know, Cardan is a 3rd generation blockchain with very secure and fast transactions.

The token itself brings voting power (governance) what is a key driver to build a community of incentivized users. Then there’s a Cardano foundation and the community that’s one of the biggest supporters in the industry, and lastly, on our team, there are team members working directly for Cardano (IOHK) who’re helping us to do things right. When you combine all the aspects, the Cardano choice was obvious.

6. What can you tell us about the significance of the launch of Revuto dApp on Cardano? According to you, what would be the measure of its success?

The measure of success would be the number of users which we could get to use both, our dApp and the Cardano native token built on the Cardano network. In that retrospective, we’re already gaining tremendous momentum because, as we speak, Revuto is getting close to almost 1M early signups.

7. After the distribution process is over, Revuto will be introducing token staking onto its platform. As a product user, what benefits might I expect from staking my REVU tokens and locking them up in a smart contract?

Benefits for staking REVU are both for the REVU holder and for the Revuto users. Microlending and borrowing setup is there to help other Revuto members solve their short-term cashflow problems but on the other hand, staked REVU can bring a decent monthly yield to cover monthly subscription charges on its own.

8. What benefits might a user get by participating in the Revuto Referral Program?

Apart from being awarded for every referred friend that will come and use Revuto, the referral program is set up to bring its users a decent passive income as long as referred friends are using Revuto to pay their subscriptions.

9. Revuto plans to partner with other crypto exchanges to ensure more trading pairs against REVU in the future, with several listings expected by September. Can you tell us which exchanges you are working with right now?

Unfortunately, we’re not allowed to talk about those exchanges until we’re sure the partnerships are signed, especially because the outcome of those partnerships depends on the success of our Token Sale.

For more information check out their socials-