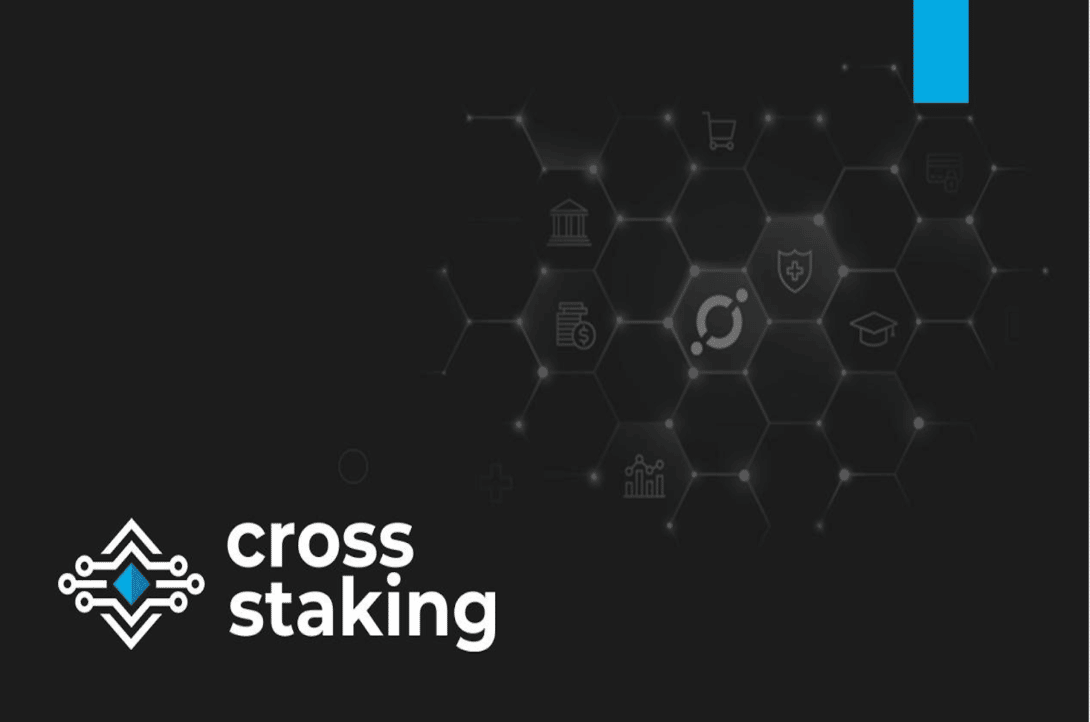 According to the analytical company Arcane Research, the dynamics of reducing the share of mining in the production of cryptocurrencies is increasing. As a result of the next recalculation on 05/25/2022, it amounted to 6.1 TWh (5.33%). This is the maximum figure since April 2020.

Thanks to the steady development of Cross Staking technology, new programs, and blockchain projects began to form, which previously rested on the problem of scalability and excessive power consumption.

The pioneers of this technology were 2 major providers: Prime Stake and Oreol Staking. Thanks to the integration, providers have increased the level of security and profitability of their users, the number of which has increased significantly due to the influx of holders of PoW cryptocurrencies.

The influx of large private investors has significantly increased. So, the average stacking has already amounted to more than $ 8000. Cross Staking providers paid more than $12 million to their users in May alone.

Successful development, approval from the crypto community, and advance of the plan allowed Cross Staking to enlist the support of major investment companies such as White Star Capital, Chorus One, DAO5, Griffin Gaming Partners, Castle Island Ventures, Andreessen Horowitz, who advocate for the support and development of Cross Staking technology, calling it a necessary solution of today.

At the moment, each of these companies is a long-term investor in Cross Staking. The general plans for increasing investment integrations for the current and next year are outlined. The main goal of the coming years is the development of technology, which implies expanding the number of providers, increasing the number of PoW coins supported for staking, modifying the 2nd level protocol, integrating secondary technologies, and developing and implementing an APP.

Such positive news cannot but please. Plans for 2022 will be implemented in the third quarter and given the support of investors and the volume of attracted investments, the development of the protocol and related products will go much faster. We are expecting an updated RoadMap in the coming months and continue to follow the news!

Cardano: How whaling losses are making ADA a strong contender