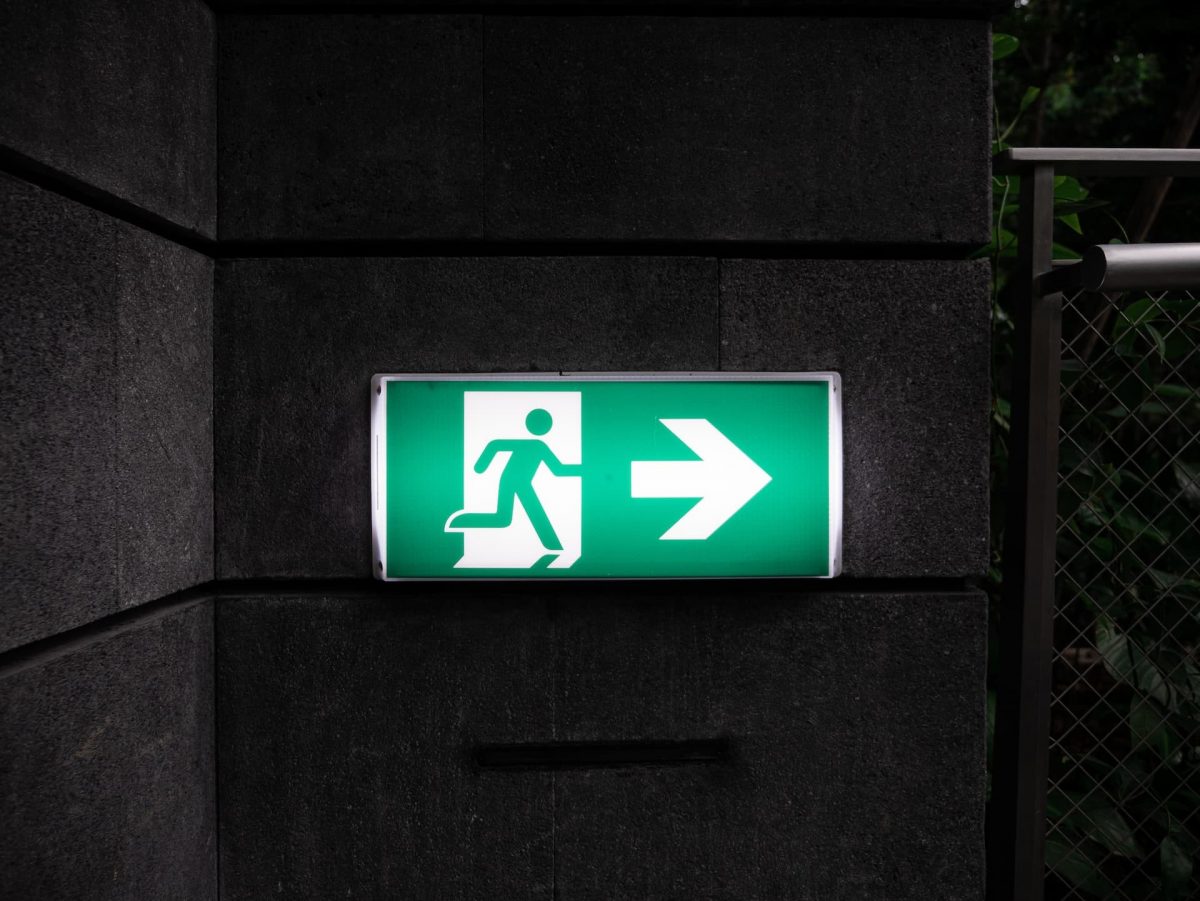 San Francisco-based crypto exchange Kraken has announced that it will be suspending its business operations in Japan next year. This marks the second time that Kraken has departed from the island nation after it made a similar move back in 2018.

Crypto market downturn has led to this decision

Kraken has blamed the rising cost of maintaining its business in the island nation, paired with the crypto market downturn for this decision. According to a statement released by the exchange, it will cease its operations by 31 January 2023, and deregister from the country’s top financial regulator, the Financial Services Agency.

“Current market conditions in Japan in combination with a weak crypto market globally mean the resources needed to further grow our business in Japan aren’t justified at this time,” the statement read. The exchange’s Japanese operations were managed by Payward Asia Inc, one of its subsidiaries.

Kraken users will have to liquidate their positions and withdraw their funds, both fiat, and crypto, before 31 January. The exchange has clarified that the departure from Japan will only affect the users who signed up for its Japanese subsidiary, and not Japanese customers based elsewhere.

According to a report published by CNBC, Kraken has indicated that it may consider returning to Japan in the future. “After we have had a chance to better catch up to our rapid growth, we will consider the possibility of resuming service for Japan residents,” the report stated.

This is the second time that Kraken is exiting the Japanese market. The exchange made a similar move back in 2018, only to return two years later in September 2020. The latest decision to depart from Japan comes a month after the exchange laid off 30% of its workforce.

Meanwhile, rival crypto exchange Binance announced last month that it will be re-entering the Japanese market, four years after it left. The re-entry was made possible with the acquisition of Sakura Exchange BitCoin (SEBC), a Japan Financial Services Agency-licensed business.

ADA investors can expect some roadblocks on the way to 2023. Details inside…