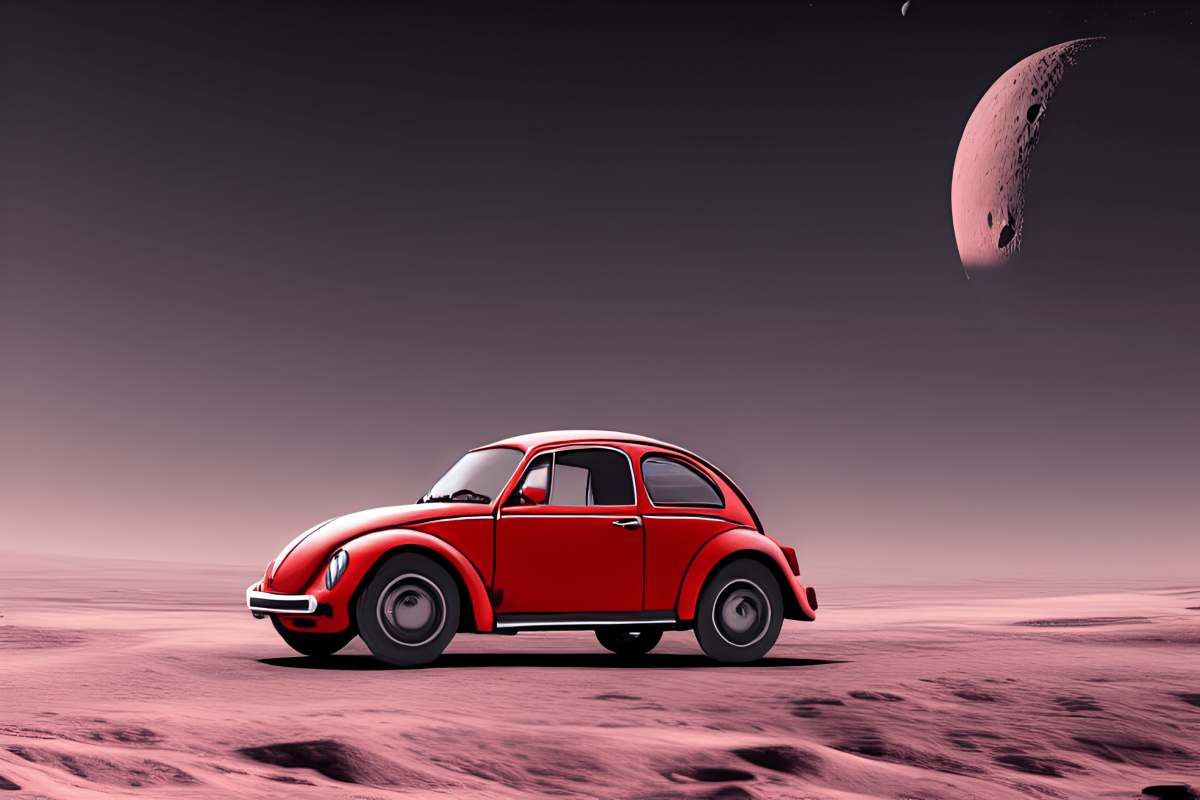 Luna Classic (LUNC) is currently among the most volatile cryptocurrencies. It delivered a bullish performance in the last few days but those gains have been at risk courtesy of LUNC minting concerns.

A recent development may just be the solution for alleviating those LUNC concerns. But first, we have to understand what those concerns are all about. A previous proposal (proposal 10983) made it possible to remint 50% of the burnt LUNC tokens. A new update from Terra Luna Classic reveals that the initial proposal has been repealed through Proposal 11111.

🚨BREAKING: Proposal 11111 to repeal minting 50% of burnt token has been passed! I believe after this proposal Binance will carry on supporting the #LunaClassic community with their monthly #LUNC burns 🔥🔥🔥 #LUNACLASSIC pic.twitter.com/Dgl68HjCTi

The token burn mechanism was supposed to gradually reduce LUNC’s oversupply. Being able to mint more of the token would likely be discouraging to investors and the Luna Classic community. The repeal comes at an ideal time considering LUNC’s latest price action.

What’s next for LUNC?

The altcoin pulled off a 47.87% upside within the last seven days. This makes it one of the most volatile top cryptos this week. Most of the top cryptocurrencies have been stuck in limbo, unable to garner enough momentum.

If Luna Classic opted not to eliminate the 50% token mint, then it would have potentially eroded the investors’ confidence that has been building up. 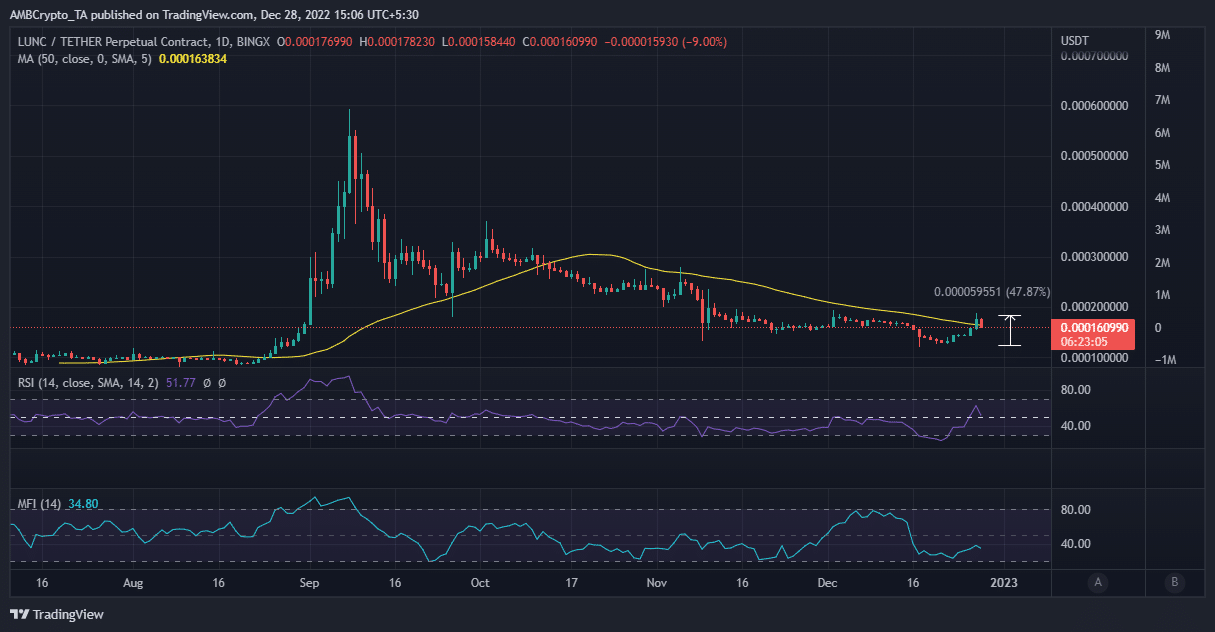 An analysis of LUNC’s price action reveals that it was already down by roughly 9% in the last 24 hours at press time. But can the repealed 50% token mint feature offer a softer landing for LUNC?

A look at the market sentiment reveals some improvements in the same 24 hours. The weighted sentiment metric registered an uptick rather than a downward trajectory.

The above chart confirms that investors are still bullish. Unfortunately, this has not been enough to prevent price slippage. Perhaps the improved sentiment may offer insights into what to expect in the next 24 hours.

A 333.04x hike on the cards if LUNC hits Bitcoin’s market cap

While the bullish sentiment may favor the upside, LUNC will have to maintain a significant amount of bullish volumes to facilitate a northward movement. A market cap evaluation reveals that roughly $110 million was wiped out from LUNC’s market cap.

The current expectation is that the announced repeal may facilitate the return of bullish demand. Unfortunately, this might not be the case, especially now that the bearish dominos are already in motion. A higher volatility means investors will want to take short-term profits. Especially now that most of the top coins remain dormant.

The surge in volume while the price drops may indicate that many participants are taking profits. This contribution to selling pressure may result in some more downside regardless of the aforementioned announcement.

Cosmos [ATOM] retests $8.7 but should bulls be hopeful of recovery?

Crypto exchange Kraken set to leave Japan, thanks to these reasons