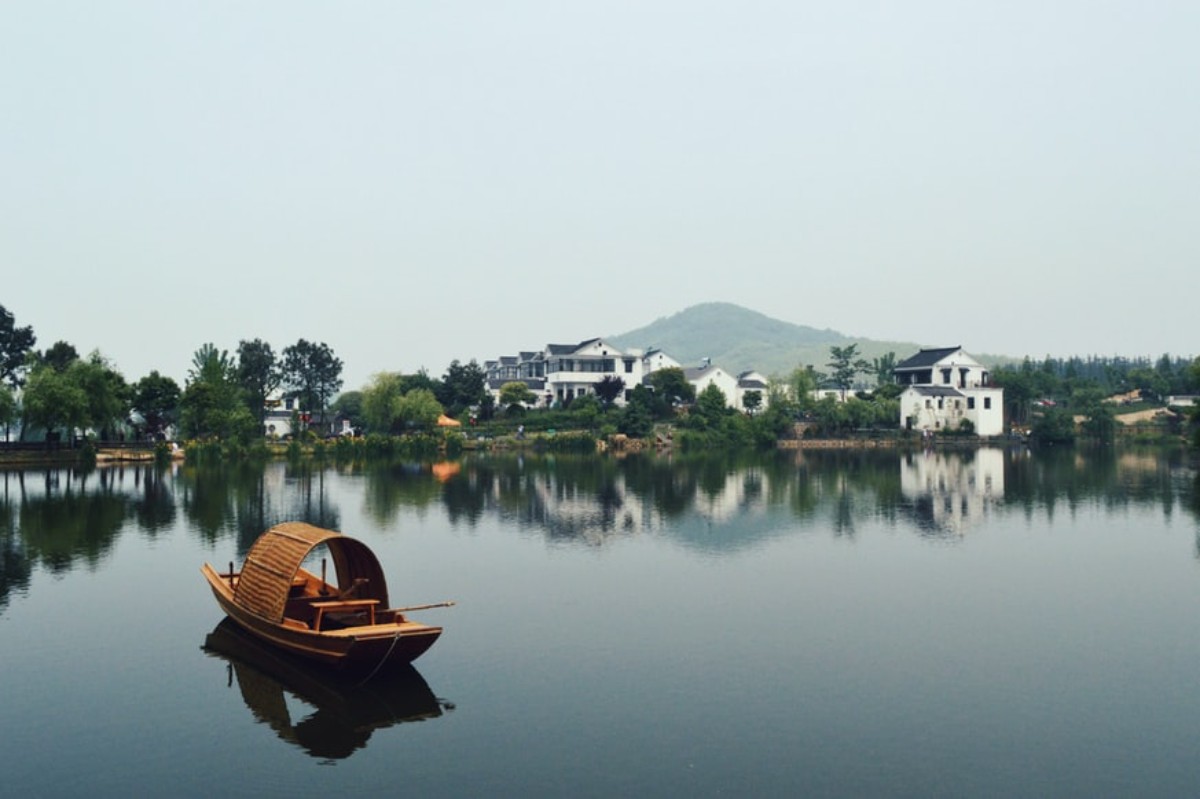 It took just over three months for Bitcoin miners to disappear from China. New data from researchers at the University of Cambridge revealed the swift impact of Beijing’s crackdown on cryptocurrency mining.

Cambridge Centre for Alternative Finance (CCAF) found that by the end of August 2021, the percentage of Bitcoin mining taking place in China had ‘effectively dropped to zero.’ 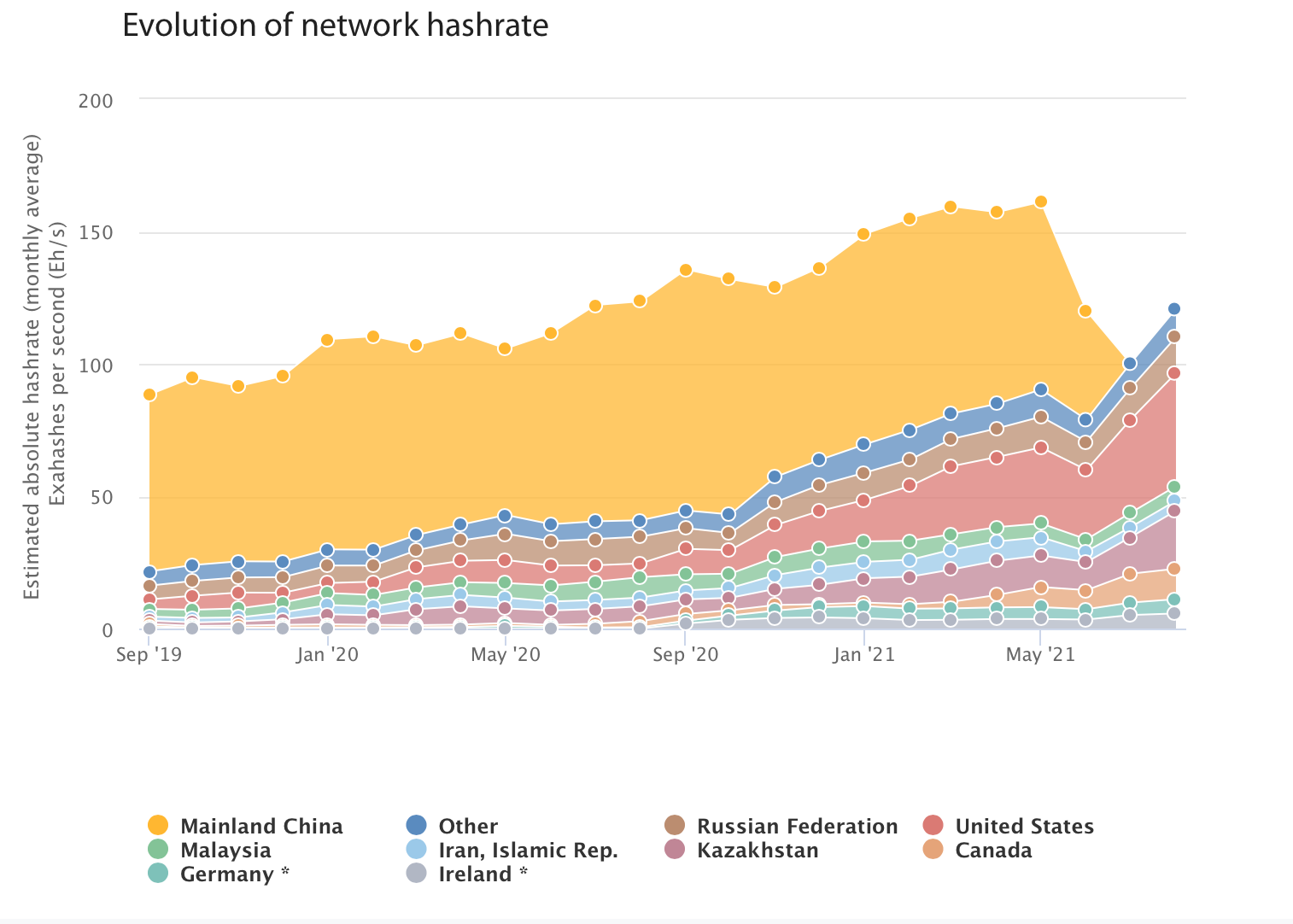 The aforementioned graph highlights the same. Clearly, the massive yellow dominance got erased around August.

Following the exit of miners from China, the country’s policies have also compelled crypto exchanges, business and other crypto related activity to curb or exit.

MEXC, the largest altcoin exchange in the Chinese region, announced that it has signed multiple agreements with some international investment funds. Although, it didn’t quite report the details. The team took to Twitter to highlight this news.

1/ We are delighted to announce that MEXC Global recently made agreements with multiple international investment funds to support the expansion of our global operations.

Reportedly, the original management team will withdraw from China, and all Chinese users will be cleared by the end of December. Concerning the departure, the team stated:

“The adjustments of corporate governance structure is in progress under the guidance of the newly established united board of directors. The new diversified leadership team will be adopted, and the former team will gradually exit after retiring Mainland China user accounts.”

Furthermore, in October this year, the exchange gained recognition as ‘Best Crypto Exchange in Asia’ at the Crypto Expo Dubai. An MEXC exec recently pointed out, the global expansion plans of the exchange, stating, “In terms of global market expansion, we have received licenses from five countries, including Estonia, the United States, Australia, Canada, and Switzerland.”

MEXC Global wasn’t the only exchange clearing out from the country. China’s largest exchange Huobi said it will charge management fees to Chinese users who have yet to withdraw cryptocurrency.

The official announcement read as below.

“Huobi Global will complete the orderly withdrawal of users in mainland China on December 31, 2021 (GMT+8). In the future, mainland Chinese users who still have heavy funds in Huobi Global after February 15, 2022, will refer to the usual practices of the industry and start to collect account management fees.”

It is noteworthy that Huobi recently established its reginal headquarters in Singapore and has also been considering setting up regional headquarters around the world as the business grows.