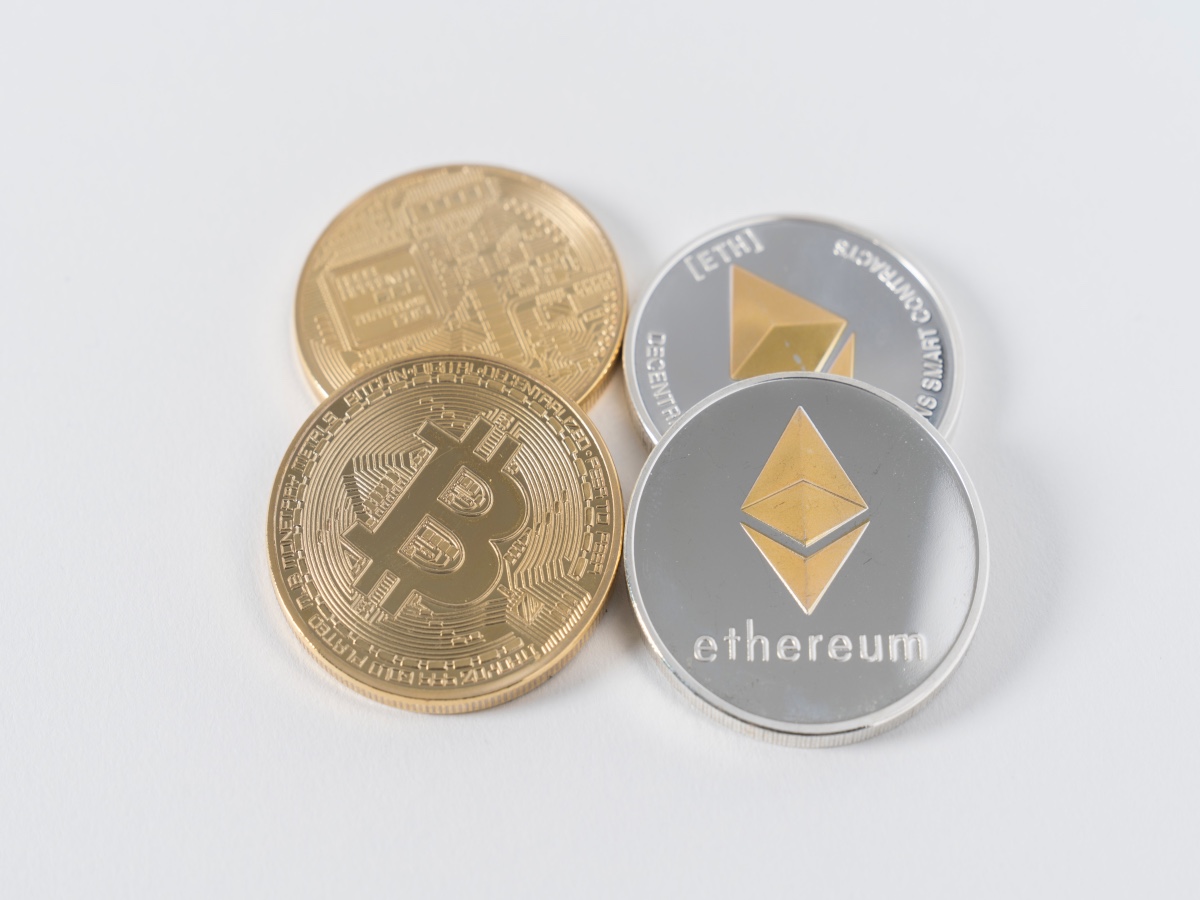 The XRP community has been eagerly – or anxiously – anticipating the day the SEC’s lawsuit against Ripple Labs resumes in 2022. Though scheduled to be around 19 January, XRP-investors are already gearing up to make sure their voices are heard.

Crypto lawyer John Deaton, who is representing more than 50,000 XRP-holders during the lawsuit, has become a familiar presence in the space. However, an admission on Twitter caught many of his own followers by surprise.

In a Twitter thread where he was discussing his goals for the SEC vs Ripple case, Deaton reminded people that he also held Bitcoin and Ether.

These critics are likely #ETH holders and don’t want attention on their investment. But I’m also a holder of #ETH. The Judge herself made clear the SEC’s treatment and analysis of #Bitcoin and #ETH are relevant regarding the Court’s analysis of #XRP under Howey and Fair Notice.

Naturally, this came as a shock to many, as one burning issue during the case has been the question of whether or not senior SEC officials had exchanges with stakeholders related to Ethereum that would have constituted a conflict of interest.

For his part, Deaton pointed out the difference between Ether the asset and Ethereum-linked individuals. He said,

“Some of you have DM’d me saying you appreciate my efforts but you are disappointed in me because I haven’t sold my #ETH based on what we’ve learned. Judge Castel, in Telegram, said it best: Cryptocurrencies and digital assets are simply “alphanumeric code.” “

“But what we DO NOT want is for the SEC to simply try to publicly cover it’s ass and serve the @ethereum Foundation and @ConsenSys or @VitalikButerin or @ethereumJoseph with subpoenas so that @GaryGensler can claim he’s being fair.”

Deaton stressed that his goal was regulatory clarity, in order to get a judge’s ruling that XRP was not a security.

United we stand, divided we…

Earlier, Deaton had reminded his audience that it was dangerous to turn the SEC lawsuit into a case of Ether vs XRP. The crypto lawyer noted that a victory for Ripple would benefit alt coins as a whole, and help make it easier for the next company in court to confront the SEC.

Who is the enemy?

Some have accused me of making the @Ripple case about #XRP 🆚 #ETH. It’s b/c I wrote the Facts Timeline 🧵 and the #Ether Free Pass Memo.
But the fight is against the SEC. Whether we like it or not, ironically, XRP and ETH are on the same side in the SEC case.

On 6 January, the SEC submitted a filing that used the outcome of another case in order to strengthen its own pending motion to strike Ripple’ Fair Notice Defense. The move ignited a firestorm of reactions as XRP-holders tried to guess how the results of the case between the SEC and John M. Fife might affect Ripple’s own defense in the coming weeks.

Litecoin may be on the way to touch $101 unless this happens..

The Sandbox revisited an area of demand, the sellers have been…