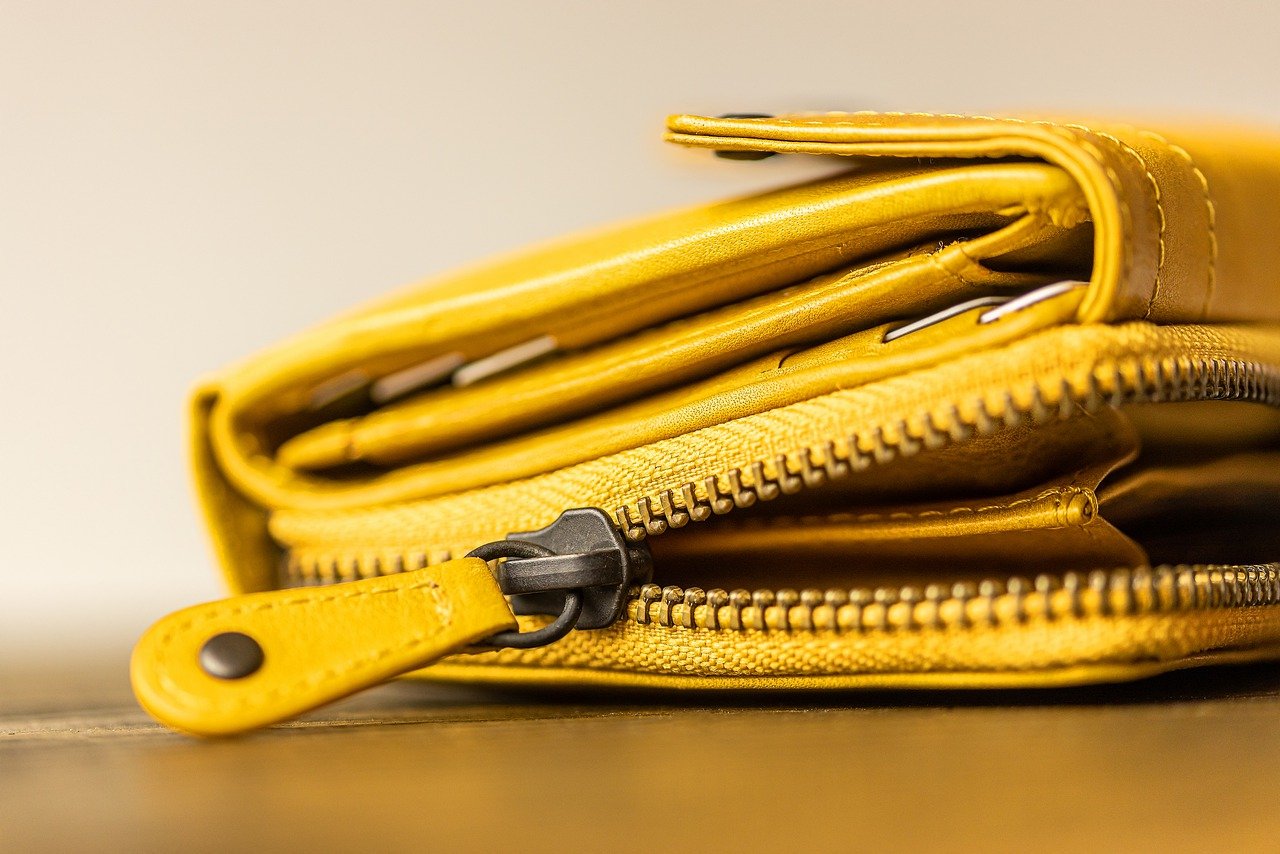 Wallet security exploits have resulted in losses amounting to millions of dollars, which many believe hinders mainstream adoption of Bitcoin and other crypto-assets.

Recently, data compiled by Ngrave’s team projected that crypto users’ assets are not as secure as they believe them to be. According to the hardware wallet maker’s ongoing survey on crypto security: 25% of respondents’ assets are “less secure than they think they are.”

Close to 1,400 crypto users from 78 nations across the globe participated in the survey. Citing gender imbalance in the crypto space, Ngrave said 90% of respondents were male.

Of those surveyed, 62% have part of their assets stored on an exchange, and one out of three holds more than 40% of their crypto on a single exchange. However, 96% of respondents have two-factor authentication (2FA) and SMS based authentication activated. 27.5% make their login credentials backup online.

The survey pointed out that 4% of users did not use 2FA and 1 of 4 did not have a backup for their 2FA recovery code. About 17% do not “consistently keep backups” of their credentials, the survey indicated.

Furthermore, 67% backup on a paper wallet and over half of the respondents confirmed that if someone finds their backup “their key(s) will be compromised.” 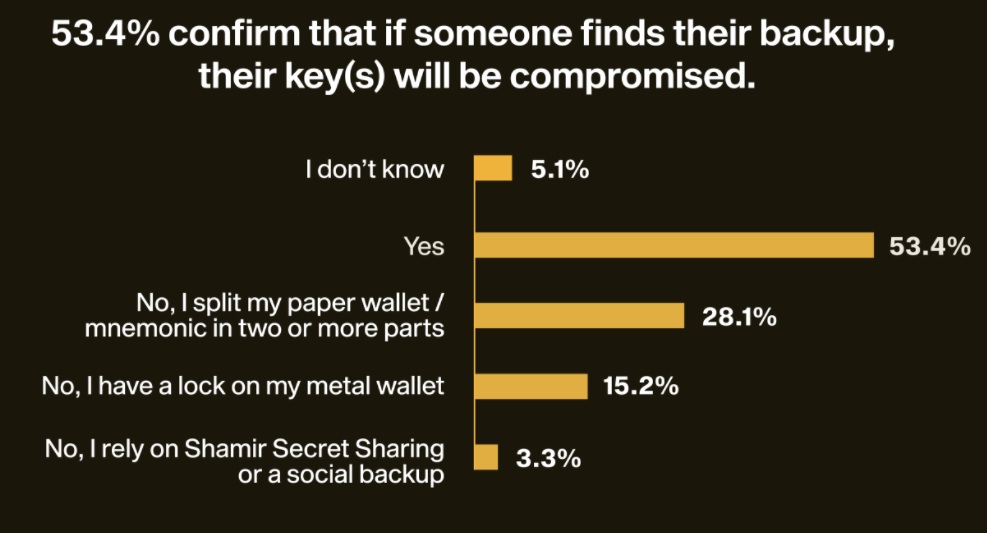 With regard to hardware wallet insights, it turns out that portfolios over a million dollars hold 73% of their wealth in such wallets. However, 1 of 3 does not own a hardware wallet; but among those who do, 76% of owners use a USB-based hardware wallet.

In the past, several wallet solutions such as paper wallets, hardware, and multisig wallets have attracted many users. However, even though such solutions did indeed improve security, they have had their shortcomings.

In December 2020, Nexus Mutual CEO lost over $8 million worth of NXM tokens in a targeted attack through a hardware wallet. This was one among other wallet security exploits seen over the years. In fact, Ngrave’s survey revealed the data leak resulted in a “decrease in satisfaction with the current state of security,” seen in the image below:

Recently, Vitalik Buterin proposed the wide adoption of social security wallets to prevent hacks and thefts of users’ funds and called it an emerging alternative.

Grayscale’s Bitcoin, Ether and other assets under management at $25 billion ATH