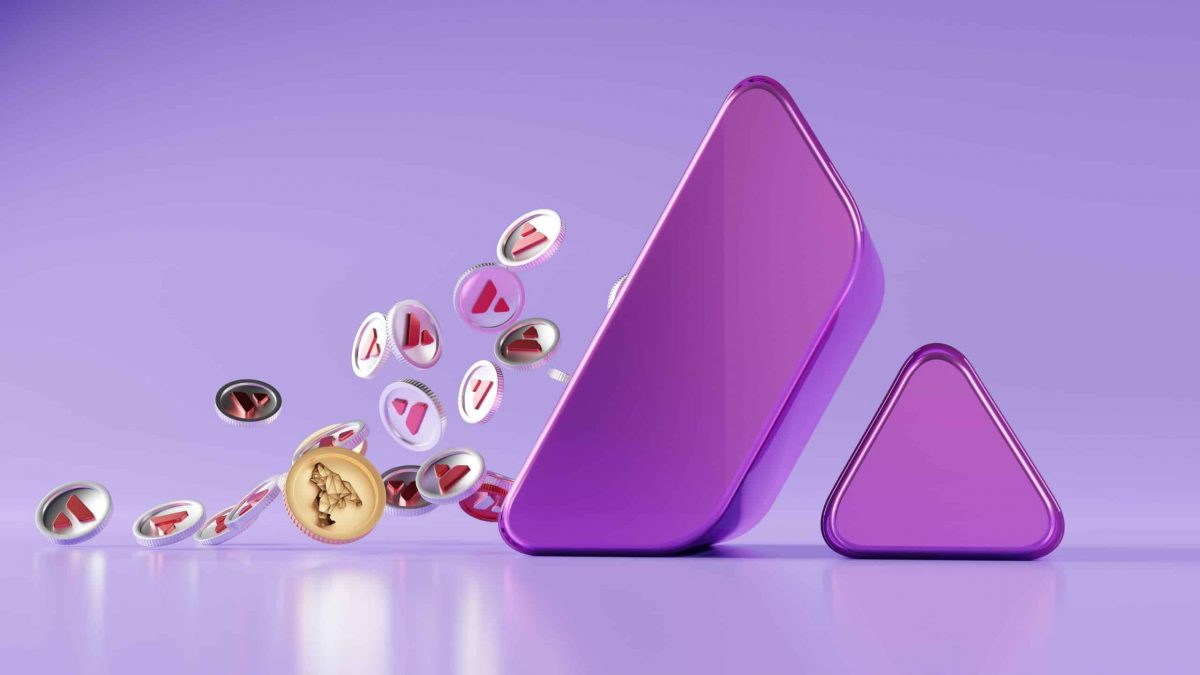 Avalanche [AVAX], on 9 October, confirmed that it will host Crypto Royale in mid-October. A timely announcement considering that AVAX has been struggling to bounce off its short-term support. Is this upcoming development enough to bolster AVAX bulls?

The announcement that Avalanche will host Crypto Royale this month could bring some weight to it. Play to earn games made headlines in 2021, revealing their potential to revolutionize the gaming industry.

This is why it is a big deal that Avalanche will host a play-to-earn game. It has potential to boost demand for AVAX if it will be linked to in-game tokenomics.

Excited to announce that Crypto Royale is coming to @avalancheavax 🔺, the home of #GameFi! 🎮

From October 15th, start playing to earn $ROY and $AVAX or bridge your tokens over.

According to the official announcement, players will get a chance to earn AVAX and the game’s official token, ROY. The curious question on many AVAX enthusiasts’ minds is whether this will be a positive move for the cryptocurrency. The game’s launch on AVAX can potentially boost investor sentiment, but it remains to be seen whether it will be enough for AVAX to blast off from its current support level.

As of 9 October, AVAX concluded the second half of last week on a bearish trajectory. This performance meant that its previous rally attempt was capped to within its short-term support near the $16 price range. AVAX traded at $16.90 as of 9 October. However, at press time, AVAX stood at $17 post a 1.5% surge in the last 24 hours.

AVAX’s Relative Strength Index (RSI) demonstrated signs of relative strength especially in the last two months. It achieved higher lows since the end of August, despite a price downside. Such an observation is often followed by a major pivot because it indicates healthy accumulation in the bottom range.

AVAX bullish volumes have prevailed in the last four weeks. Nevertheless, the cryptocurrency’s on-chain volumes tanked substantially during this period. In other words, there was less sell pressure than there was at around the same time in September.

Low bearish volumes make it easier for the bulls to take over. However, there are other signs that may favor a bullish pivot. For example, Avalanche demonstrated strong development activity since the start of October. Investors might find this encouraging, potentially leading to a sentiment shift favoring the bulls.

A week ago we saw a bullish attempt occur but it failed to deliver as expected. It is likely that another bullish attempt will occur in the next few days given the alignment of factors in favor of. The Crypto Royale game will boot engagement but it remains to be seen whether the same will apply to the price action.