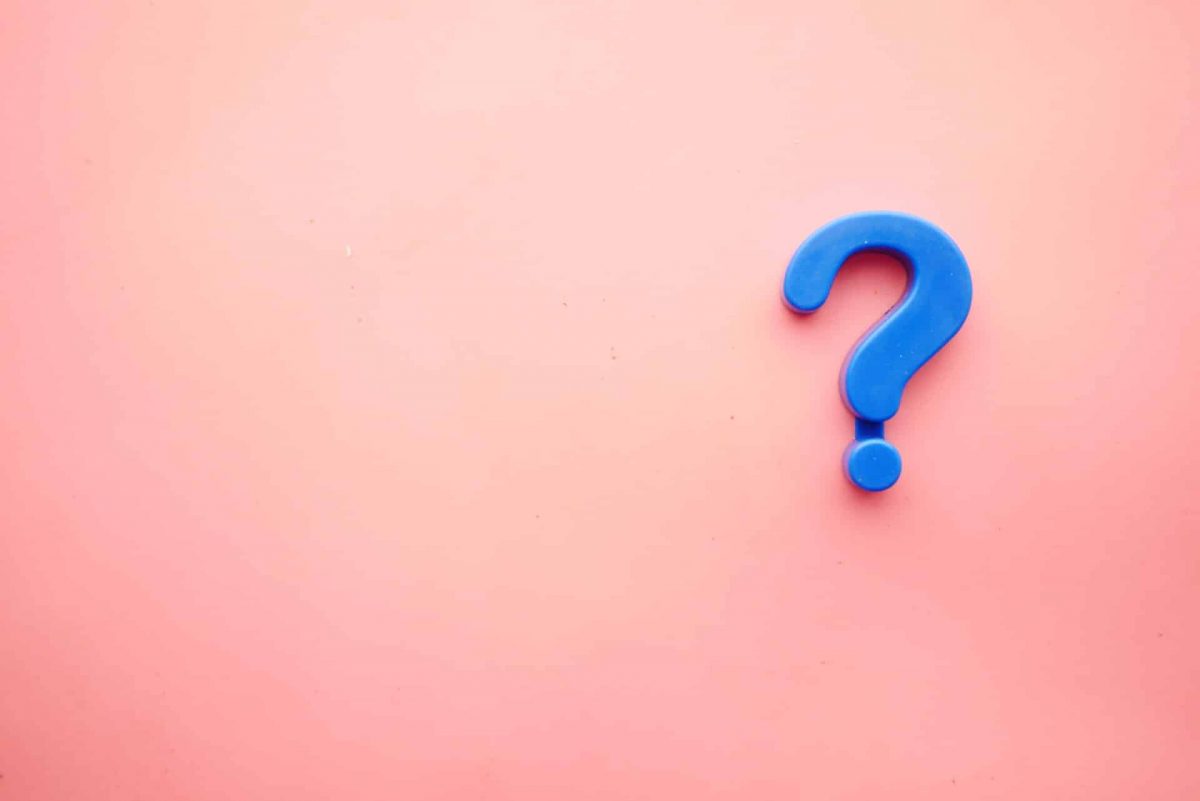 In the early hours of 12 September, some events occurred in the Decentralised Finance  (DeFi) space and the crypto space at large that would remain unforgettable.

Over $115 million was taken from four DeFi protocols—Rabby Swap, Temple DAO, Para Swap, and the biggest hack—Mango Markets—in what may be a new record.

Mango Markets, a DeFi protocol on the Solana network also suffered a breach of over $100 million due to an attacker changing pricing oracle data and enabling them to obtain uncollateralized cryptocurrency loans.

An insecure deployer address was also discovered on Para Swap, while Rabby Swap suffered a $200,000 loss due to its smart contract.

The Mango Markets exploit took an odd turn when the hacker behind the attack wanted a strange settlement.

The proposal was sent to the Mango Markets decentralized autonomous organization (DAO) governance forum, and the hacker used millions of tokens obtained through the exploit to vote in favor of it.

In light of recent hacks, Chainalysis data revealed that October appeared to be the month that hackers were most notorious. Additionally, 2022 has been the biggest year for hackers due to the number of hacks this year.

This month alone, 11 distinct hacks resulted in the theft of $718 million, while 125 hacks have resulted in over three billion being stolen so far this year. 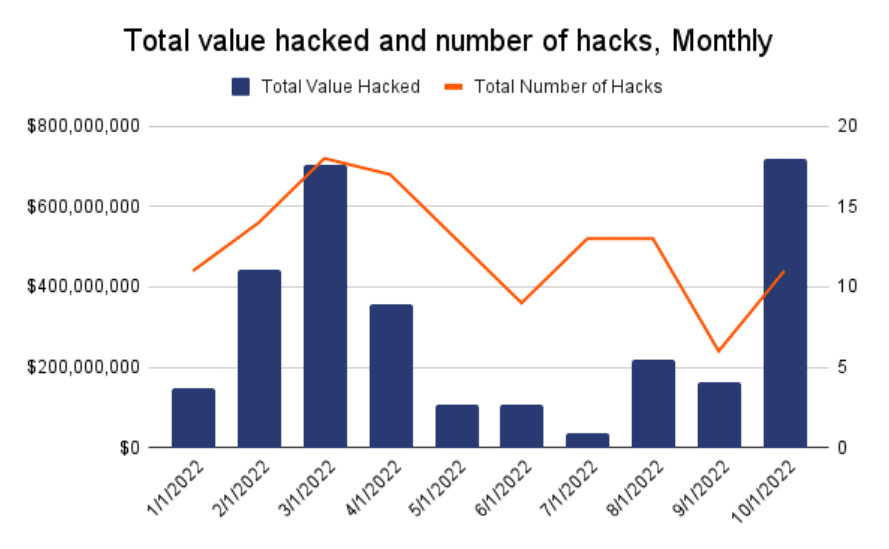 DefiLlama data showed that DeFi’s Total Value Locked had likewise been disappointing thus far this year. From the graph, it was clear that the TVL had fallen dramatically, from over $150 billion locked in at the beginning of the year to roughly $ 51 billion as of this writing.

In other words, the figure indicated that TVL as a whole had dropped by more than 50% during the past few months. Additionally, over 5% of TVL was seen to have been lost within the past 24 hours.

Despite the unfortunate Mango Markets scam, losses might be less than initially thought. For instance, Solana stablecoin protocol UXD reported having a $20 million overall exposure in Mango Markets.

However, the assets in its insurance fund, which total more than $53.5 million, would be more than sufficient to pay the losses. Additionally, the exploit only made up around 4% of the TVL of Temple DAO, allaying concerns about illiquidity.

Overall, the amount of money stolen in the breaches is not enough to bring down the DeFi industry as a whole. What might make that happen, though, is if there is a recurring incident that might cause people to get anxious and stop interacting with these protocols.

Ethereum [ETH] traders can go long next week, thanks to…

Assessing the odds of CAKE breaking above its near-term resistance