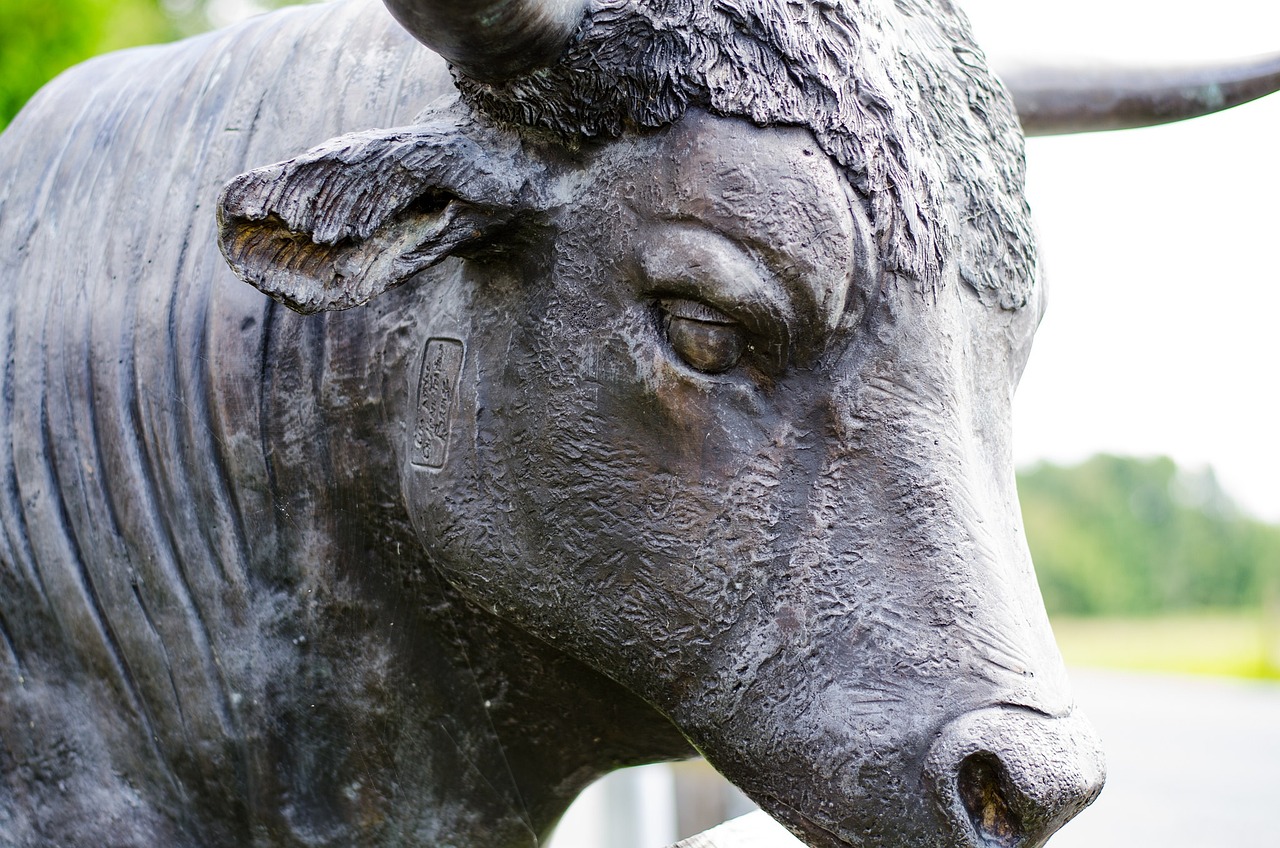 Ethereum [ETH] is having yet another bearish week as the crypto bears retain dominance over the market. Here are some of the latest observations that may offer insights into ETH’s demand and supply dynamics. Especially, now that everyone is wondering about the market’s next move.

Some of Glassnode’s latest alerts highlight interesting observations pertaining to Ethereum. For example, the number of ETH addresses holding at least one ETH reached a new all-time high at 1.59 million addresses.

This observation confirms that investors are accumulating ETH at lower prices. At this rate, it is only a matter of time until demand overwhelms the selling pressure, causing an inflection. This is assuming that those addresses do not panic sell. 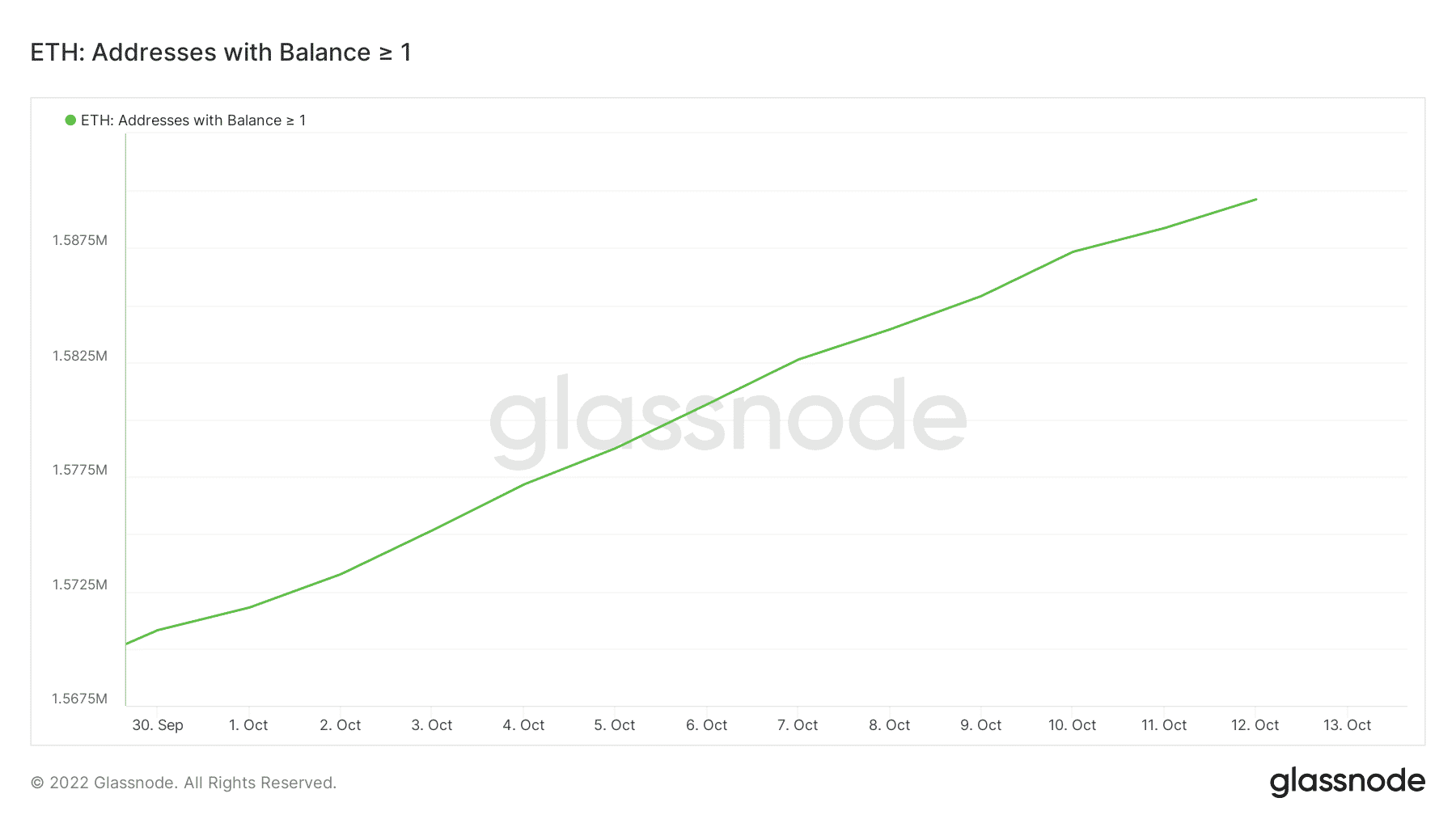 Interestingly, selling pressure also demonstrated signs of slowing down. The number of sending addresses dropped to 12,157.589, the lowest level in the last three months. 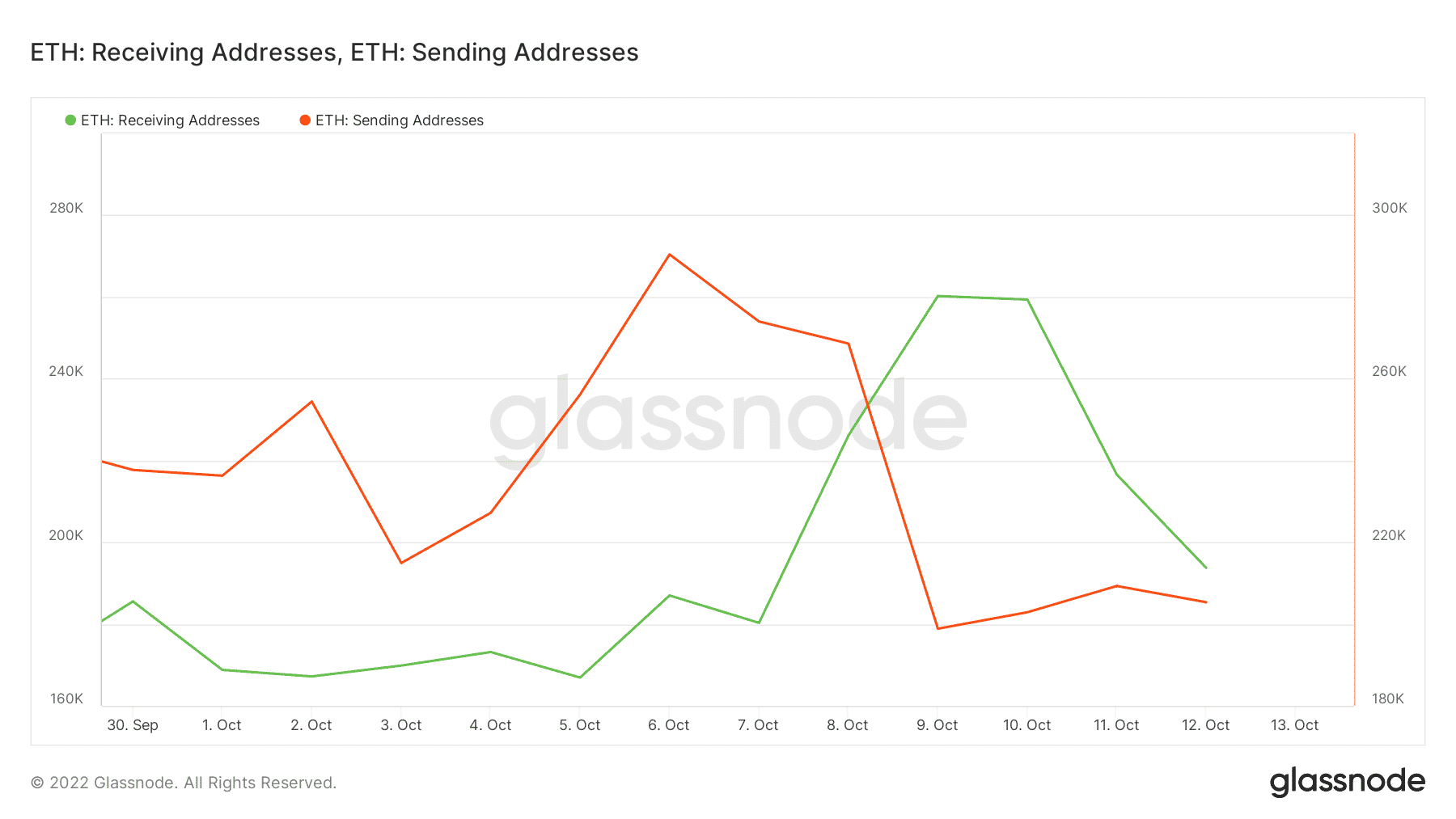 Can the bulls win the fight?

ETH bears managed to push the price below September’s support line in the last 24 hours, at press time. It dropped as low as $1190 before a sizable pullback.

The latter confirms that there was strong incoming buying pressure after crossing below the short-term support near the $1250 level.

ETH had already pulled back above the same short-term support level, at press time. This reflects the strong demand that the cryptocurrency garnered after dropping below the same level.

Investors should now keep an eye out on whether demand will continue increasing, as well as whether sell pressure will taper out.

What to expect moving forward

Some of the aforementioned metrics have already confirmed substantial accumulation near the current lows. A continued increase in demand may flip the narrative in favor of the bulls and support a sizable upside.

On the other hand, investors should also look out for the possibility of capitulation if ETH fails to secure enough volume for a relief rally.

Current sentiment is in favor of a bullish outlook. Funding rates indicate that the derivatives market has rapidly shifted after the latest bearish outcome.

Both the DYDX and the Binance funding rates have recovered, confirming that derivatives demand has increased near the lower range.

DeFi hacks in October and everything latest you need to know