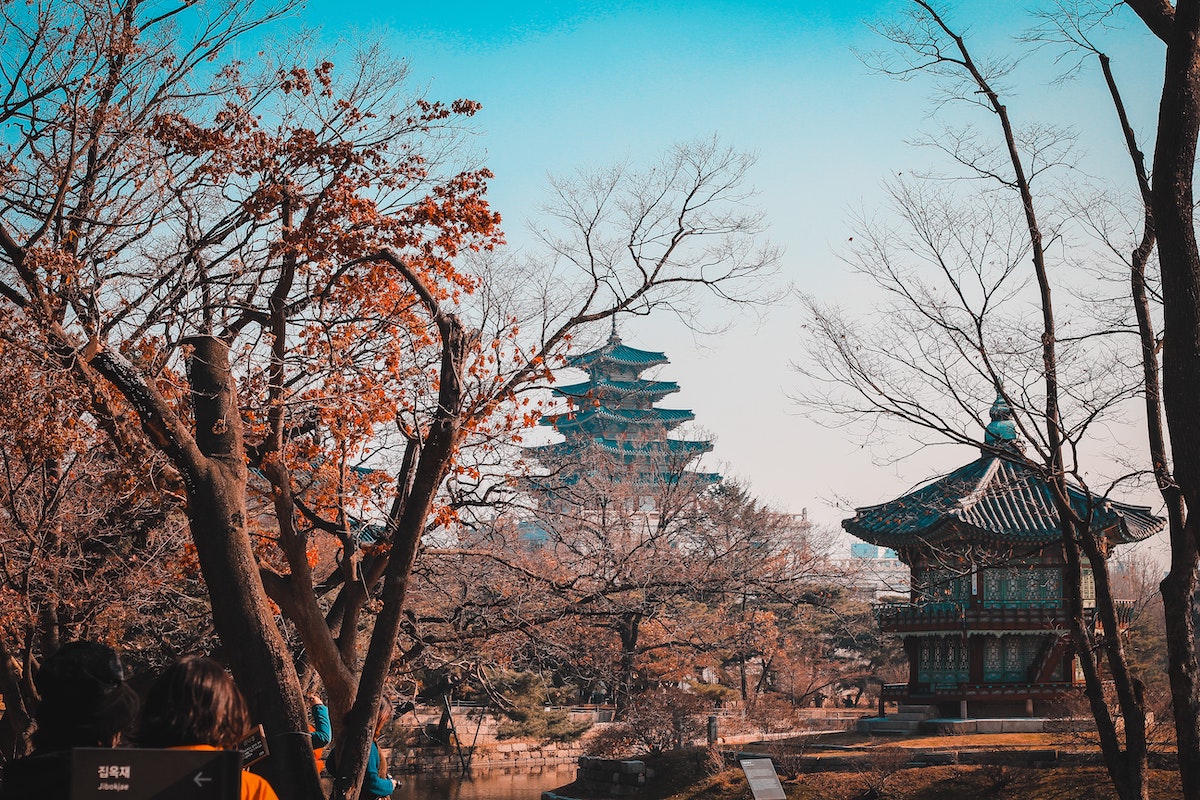 According to the data from LocalBitcoins, over 353 million in Korean Won was traded in the first week of November.

This was a massive hike from previous weekly volumes. That said, the timing of this surge is indeed a unique one, especially after considering the regulatory scenarios in this region. It’s been nothing short of ambiguity and confusion in the nation.

The South Korean government has been putting down severe laws to combat illicit activities via cryptocurrencies. Talking about confusion, crypto tax laws here lead the chart. Earlier, officials had announced that it would tax 20% of the asset class.

However later there were talks on further delays in the said judgment. Nonetheless, the taxation law will come into effect in 2022, though it remains unclear about what specific form it will take. Non-fungible tokens were a part of this discussion as well.

Although, the Financial Services Commission (FSC) would not subject the special asset to taxation. Even here, certain authorities criticized the same. Needless to say, this only further depicts the increasing uncertainty in the region.

When it comes to crypto products, Solana, Litecoin outshine Bitcoin, with better returns

Cardano on the edge: Why and what it needs to make a recovery