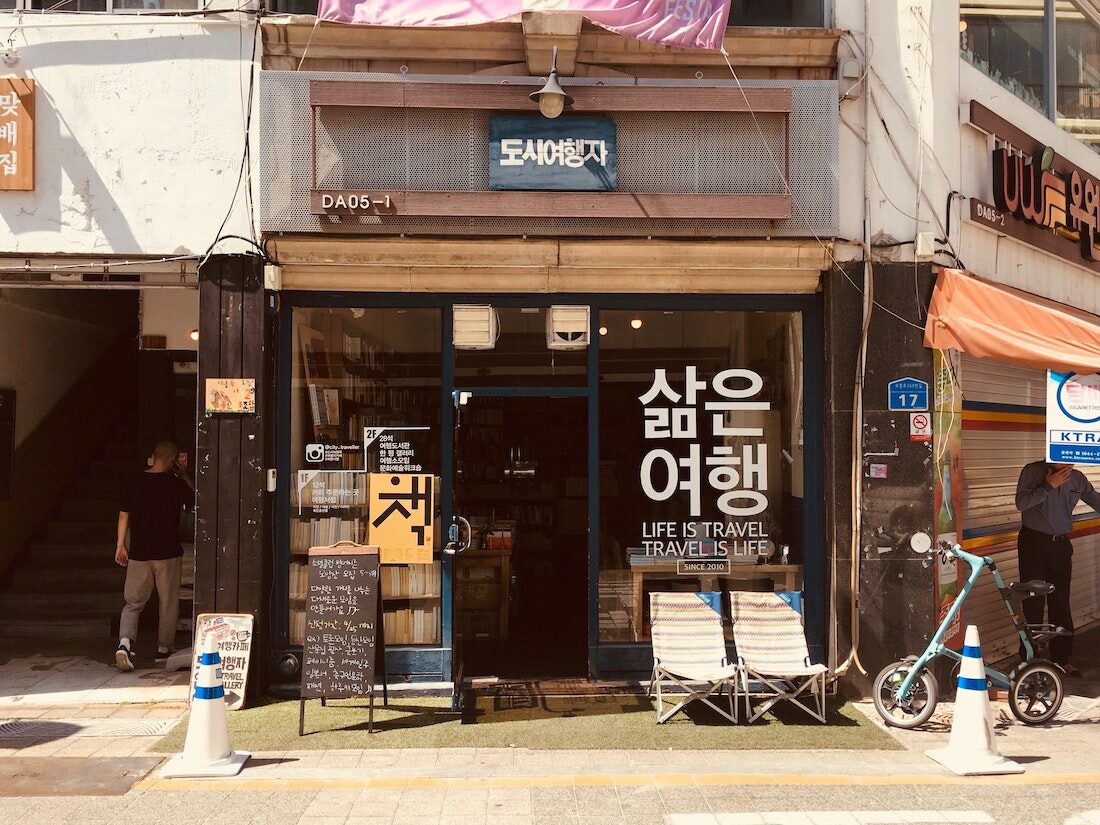 South Korea’s Financial Services Commission (FSC) is currently trending in the news after reiterating that non-fungible tokens (NFT) will not be regulated since these are not virtual assets. In spite of regulatory ambiguity, the NFT marketplace in South Korea has boomed over the years.

The confirmation of the decision to keep NFTs unregulated came after a review of the Financial Action Task Force’s (FATF) updated guidelines. An official from the Financial Intelligence Unit (FIU) under the Financial Services Commission said (on the basis of anonymity),

“NFTs are not regulated. It is interpreted that the Financial Services Commission, which was reviewing whether the NFT is a virtual asset, is sticking to the existing position that it did not consider it a virtual asset.”

To put it simply, NFTs are digital assets that are unique and not interchangeable. It is used as collectibles rather than as payment or investment instruments. The October 28 guidance report from FATF reiterated the same sentiment.

However, not everyone had the same opinion. In the backdrop of FSC’s proposition, few experts put forward their concerns about price manipulation in the market. They also opined that money laundering will be a major threat given that NFT is not considered to be a virtual asset.

Further, they added, issuers won’t have to comply with anti-money laundering obligations. Ergo, the experts emphasized that NFTs should have a separate regulation to avoid the repercussions. The FIU official said,

“In order to be used as a payment method, a very large amount must be issued, but there is virtually no reason to make it an NFT that values scarcity”

Regardless of the mixed narrative, the NFT industry flourished not just in the country, but across the globe. Just recently, Hybe, the agency behind the boy band sensation BTS, announced its intent to enter this booming industry.

Now, despite regulatory vagueness, as things stand: Koreans won’t pay taxes on NFTs even though they need to pay taxes on cryptocurrencies with effect from January 2022. However, given that South Korea is by now, well-known for its stringent registration framework for crypto exchanges, it remains to be seen how things unfold from here.

Related Topics:NFTsSouth Korea
Up Next

XRP Lawsuit: SEC’s course of action will have this effect