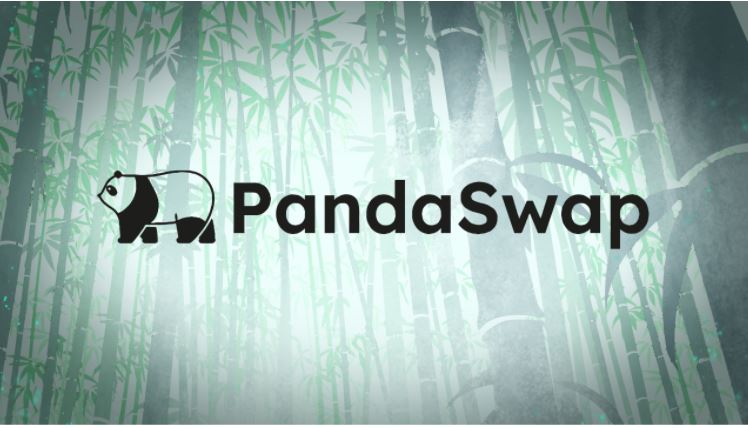 Despite the recent fall into a bear market, the crypto space continues to evolve and consistently inspires innovation. Seeking to fuel that innovation, OKExChain has begun a 3-phase Ethereum Virtual Machine (EVM) ecological construction for their mainnet launch.

In the crypto market – and often the Binance Smart Chain (BSC) – both scams and rug-pull projects can often be found, leaving investors losing liquidity or worse. By utilizing a 3-phase EVM launch, OKExChain staggers the risks and enables true innovation to nourish first.

Hosting the public beta event in February, OKExChain has chosen PandaSwap as 1 of 20 projects to enter the phase 2 EVM ecological construction. Being chosen to partake in the event, particularly in the second phase suggests PandaSwap – with all that it offers – has support from OKExChain.First, let’s delve into the fundamentals of the event.

As mentioned previously, the mainnet EVM ecological construction utilizes three main phases. In the beginning, only the most renowned projects are invited.

The first phase of the event began May 10th, 2021, and lasted up until May 20th, 2021. During this phase, projects like Chainlink and SushiSwap are invited onto the OKExChain EVM mainnet launch. At this moment, SushiSwap has already been deployed onto OKExChain.

The second phase began May 21st, 2021, and allows some good to be deployed onto OKExChain. Phase 2 allows the chain node to vote to decide which projects get to deploy for the future. This enables projects to come together and determine which projects are safe to keep and which are not. This also ensures scams and rug-pull projects are removed/prevented access to the chain.

The third and final phase allows every project to deploy on the chain. It is – by this point – that the innovative and future-bound projects are already determined to ensure the chain remains healthy moving forward. It is in phase 3 that there is a chance that scams and rug projects may appear, but are made somewhat obvious in comparison to more established (and voted for) projects.

By utilizing this three-phase EVM ecological construction, OKExChain ensures the chain remains healthy through to phase 3 and builds on innovation before exploitation can occur.

OKExChain takes its position as one of the top exchanges with many active users. Over time OKEx exchange will likely challenge Binance Smart Chain, or even surpass them.

The PandaSwap private sale is already complete, but the IDO and Initial Exchange Offering (IEO) have a $150,000 allocation currently set in place. This allows investors, crypto enthusiasts, and interested parties to get involved with the project.

On the OKExChain testnet, users in the PandaSwap community can already trade, partake in yield farming, and invest through the IDO launchpad (PandaStarter). There are already 150,000 wallet addresses participating in the public test on the testnet, and more continue to join daily. With a structured roadmap for the future, PandaSwap sets out to steadily include Non-Fungible Tokens (NFTs), Lending, and Cross-chain Bridges to the protocol.

Recently, the inspiring news that PandaSwap was chosen to be one of the first projects deployed on phase 2 was announced. Having already applied to join in voting, PandaSwap is confident they can win the vote. Regardless, even if they don’t, phase 3 will still see them deploy.

The private sale may already be complete, but users are still able to join the PandaSwap Telegram group to prepare for the upcoming PandaSwap yield farming opportunities. There you can keep up to date with PandaSwap’s progress and released innovations.

Officially being deployed on the OKExChain beta event, PandaSwap takes its next steps towards building a community and protocol with a bright future ahead.

OKExChain is a new chain presented by the CEX giant OKEx and, as the leading DEX project on this chain, PandaSwap has a great chance of launching.

Disclaimer: This is a paid post and should not be treated as news/advice
Related Topics:
Up Next