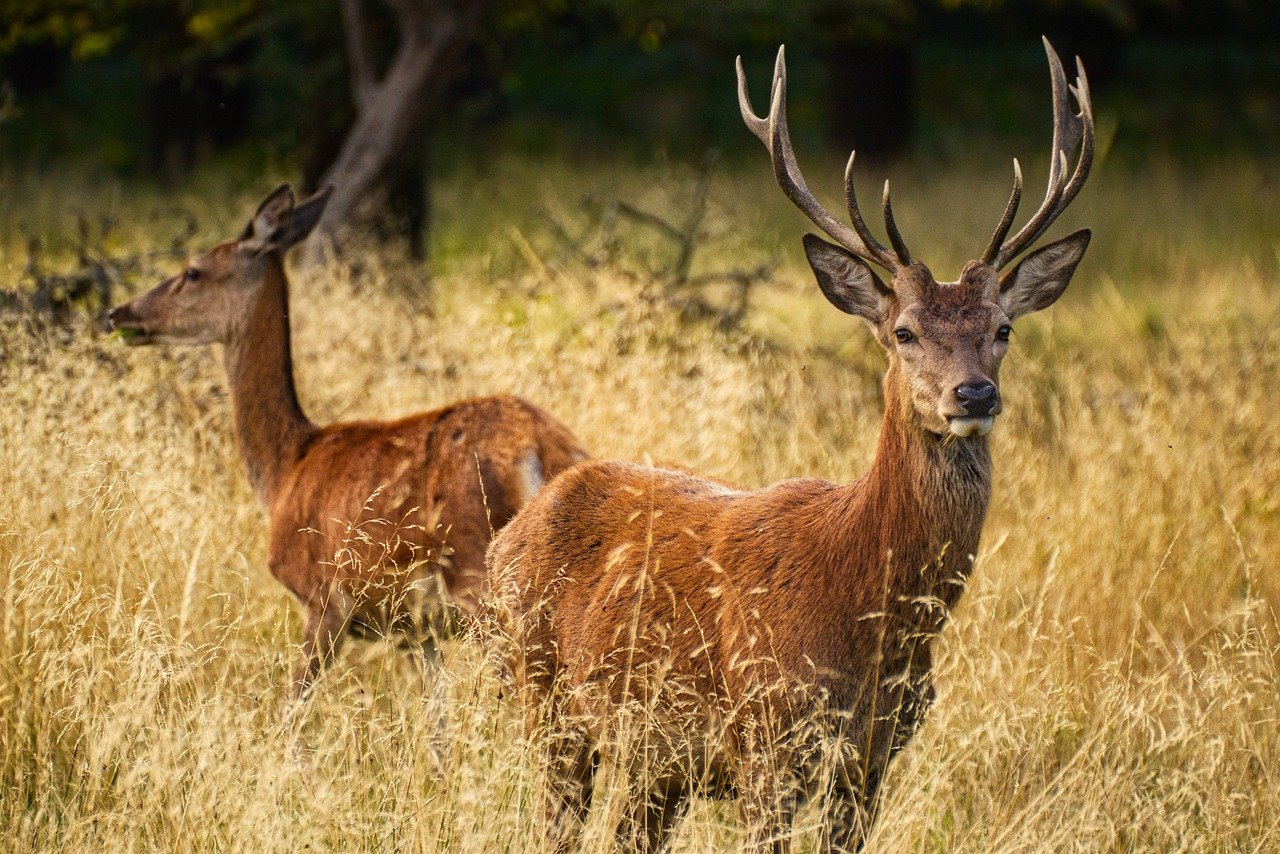 While market leaders Bitcoin and Ethereum struggled to post strong gains, trading at $36,360 and $2,234, respectively, some altcoins saw a re-emergence of buyers and bounced back from their recent lows. Tron and Aave both found their footing at different support levels and targeted a rise above their 20-SMAs. On the other hand, MATIC’s jump was more authoritative as it gained by 30% over the last 24 hours. 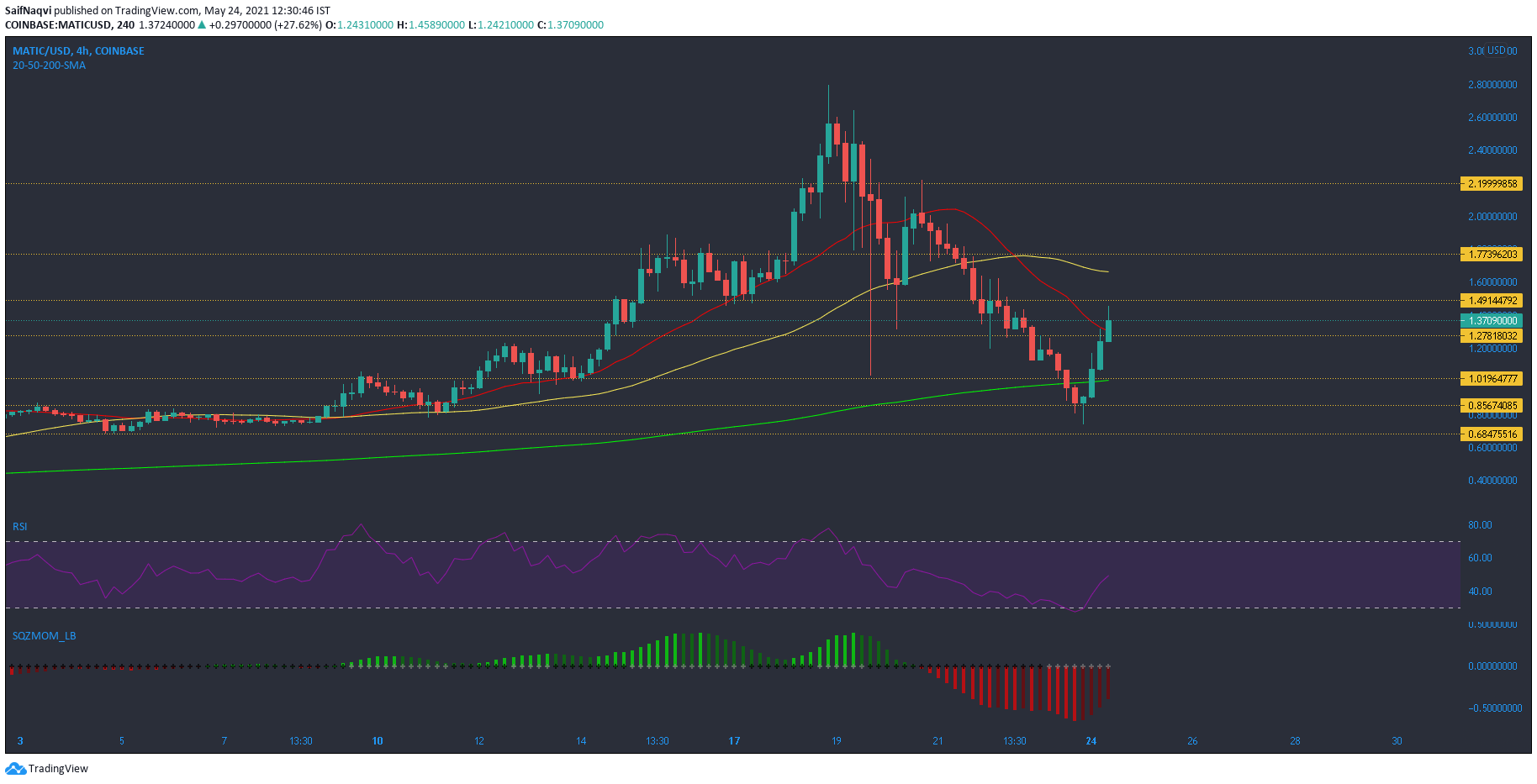 After spiraling downwards from $2 over the past couple of days, MATIC finally cushioned its losses at $0.856. While the candlesticks dropped below their 200-SMA (green) on the 4-hour timeframe, the buyers managed to enforce a swift comeback above the long-term moving average, thus avoiding an extended bearish scenario.

In fact, the candlesticks even moved above their 20-SMA (red) and gains could be seen up to the resistance level at $1.77. Overall, this would result in a nearly 100% surge in value from $0.856. If a breakout above $1.77 is denied, some sideways movement might be seen, but holding on to the $1.49-support would eventually lead to a bullish outcome.

The RSI bounced back from the oversold zone and a hike above 50 would mean further bullish price action. The Squeeze Momentum Indicator showed weakening bearish momentum and a green bar could even present a buy signal.

Tron managed to trim some of its losses over the last 24 hours after some buying was noted at the $0.057-support. However, a crucial test awaited TRX in form of its $0.074-resistance – An area that clashed with the 20-SMA (red). Retaking this zone on good volumes would open up the possibility for another 20% price hike at the $0.0926-resistance. A recovery in the broader market could even provide an impetus for a rise beyond $0.0926.

As predicted by a previous analysis, the RSI reversed itself from the oversold zone, but was yet to climb above 40 – An indication that the market was still bearish at press time. With weak capital inflows according to the CMF, gains would likely be limited but a rise above half-line would provide another boost to TRX’s recovery.

Like its counterpart Tron, the next few hours are crucial for Aave’s short-term trajectory as well. Regaining the level above 23.6% Fibonacci level ($317.4) could allow for gains all the way up to the 50% Fibonacci level ($439.5). Once selling pressure returns, maintaining the 38.2% fib level ($284.9) could lead to some sideways movement, although a more reliable defensive line rested around $317.

Even though the MACD was well below half-line, a bullish crossover indicated buying resurgence. Nevertheless, AAVE had to make more headway to flip its bear market conditions. Finally, the Awesome Oscillator registered bullish momentum and the index rose above equilibrium on the hourly timeframe.