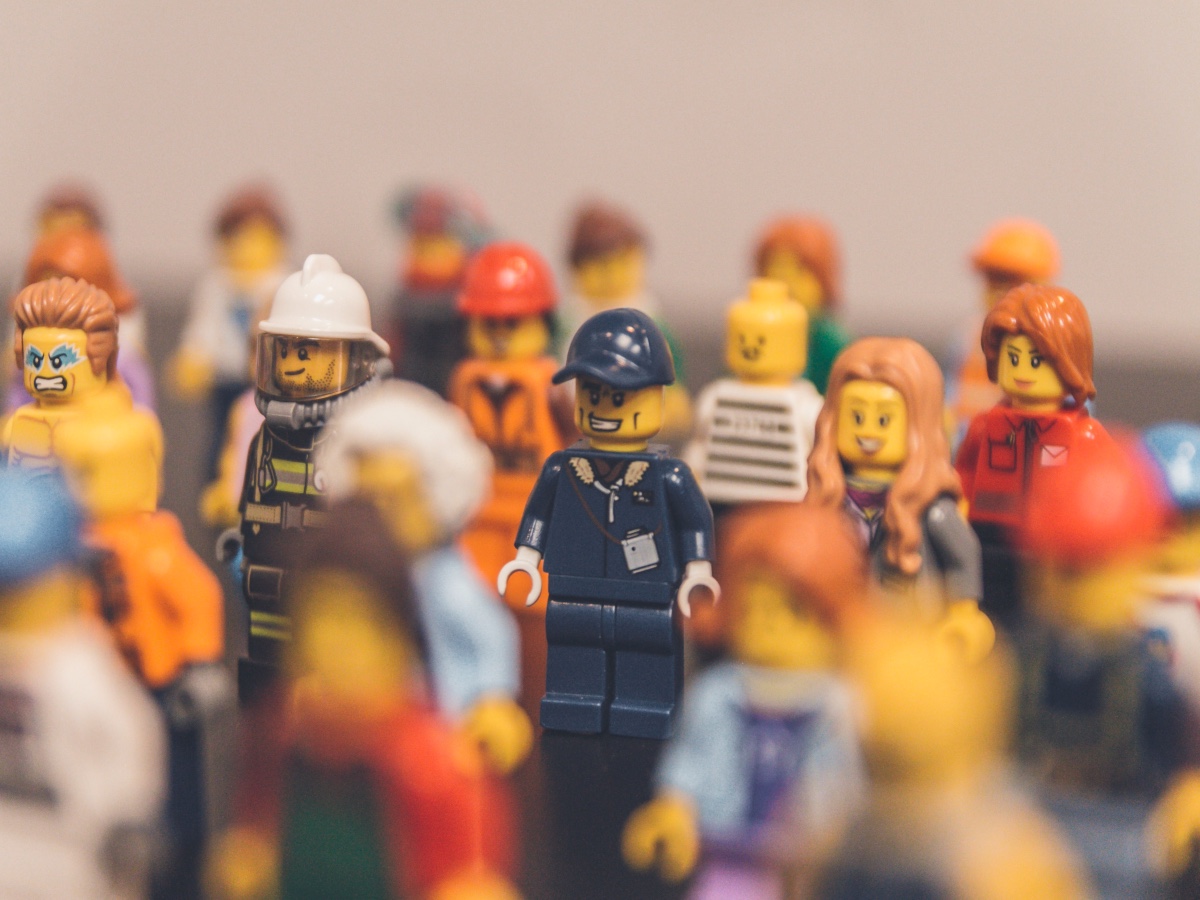 Bitcoin v. Ethereum – The elephant in the room of most Bitcoin and altcoin analyses. During a recent episode of the Unchained podcast, host Laura Shin let the author of The Bullish Case for Bitcoin, Vijay Boyapati, and Ethereum Foundation Researcher Justin Drake take a stab at the question.

Needless to say, it was the latest chapter in the debate between Bitcoin and Ethereum maximalists.

According to Boyapati, Bitcoin was right to give importance to backwards compatibility, when compared to changing protocols or issuance volumes – as Ethereum has done. In fact, Boyapati believes such actions undermine the decentralization of the platform, with the exec adding,

“It’s very hard to change something like Ethereum, when it’s at scale. It’s like changing a plane that’s flying, taking the engine out while it’s in midair and changing the engine.”

That’s not all, however, with the exec quick to conclude that Ethereum’s scalability effort is “doomed to failure.”

Meanwhile, Drake explained his previous comment about Ethereum being “the fulfillment of Satoshi’s vision.” Tweeting Nakamoto’s very first commit, Drake used it to claim that the Bitcoin creator had been thinking of building a marketplace on top of Bitcoin.

envisioning an internet of valuehttps://t.co/1pp64mR5z7

“But the thing that’s a little bit disappointing is that it’s not a Lego block in the sense that the idea of Bitcoin is that you hold it in a vault for decades and you just don’t touch it – you just look at it: it’s shiny and you enjoy just looking at your pet rock.”

Now, a debate is one thing. But, is there more to it? Well, some would say that a “flippening” could be seen soon.

Traders and experts have used a number of metrics to try and predict whether a “flippening” would be possible between the two top cryptocurrencies. Ethereum’s formidable position as a smart contracts platform and its meteoric growth often come up against Bitcoin’s market cap and circulation volume in many circles.

Even Ethereum 2.0 and the Lightning Network have been pitted against each other. Based on this, the scalability race is likely to continue.

What’s more, Bitcoin has become legal tender in one country while crypto-companies have been donating significantly to support Ethereum’s development. Simply put, the contest is on.

1/ A diverse execution-layer client ecosystem is at the heart of all that we’re building together.

Scalability, in fact, has been a persistent issue for Ethereum. Boyapati had previously cited Solana as a project trying to address its scalability challenges.

Later, however, he was quick to express his support for Bitcoin after the Solana Mainnet Beta suffered node outages.

When it comes down to it, most alt-coins are exactly like this. A small group of people can just shut down the network on a whim.

Only #Bitcoin is truly decentralized and under the control of no group. https://t.co/V7lXfhjuMN

While these altcoins are not a monolith, both Bitcoin and Ethereum watchers are sure to track each other’s metrics and use cases to identify signs of a future “flippening.”

Pooshi to fair-launch on 18th September

The correlation between Bitcoin and S&P 500 has these implications