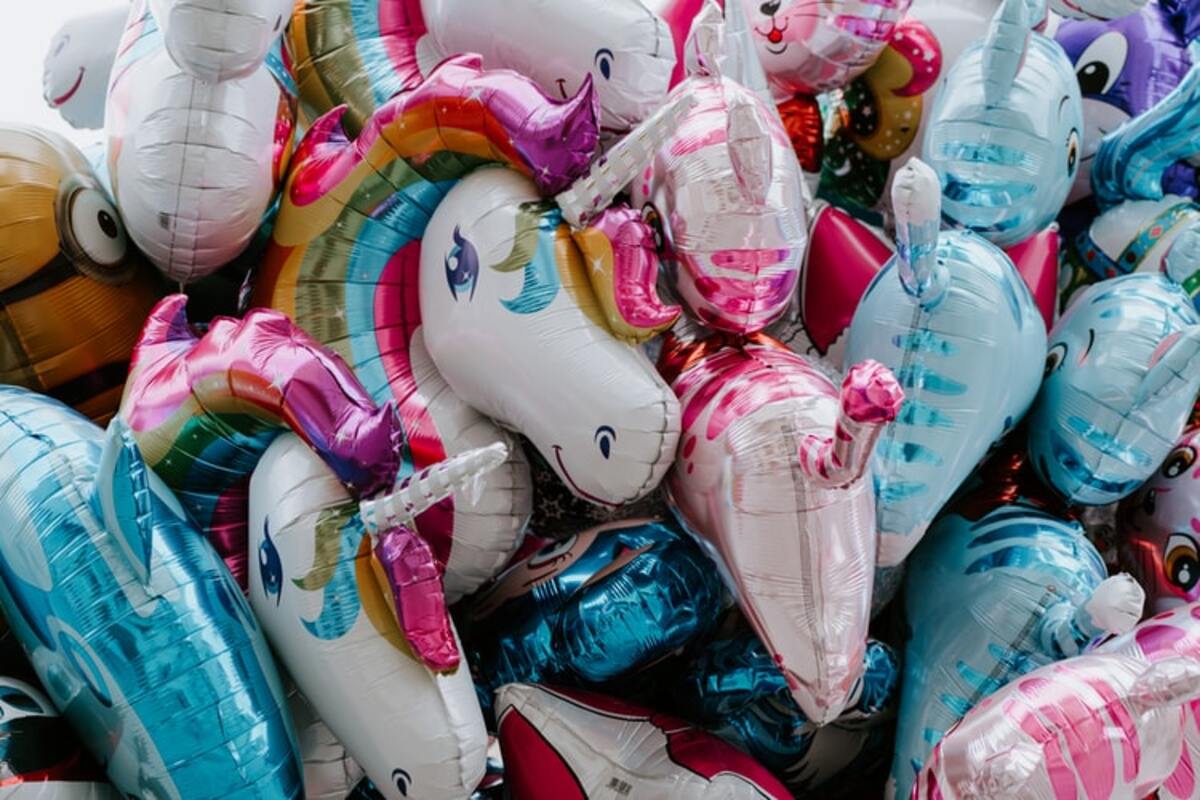 Recently, Uniswap Labs restricted access to a host of tokens on the protocol interface it supports, owing to regulatory concerns. This managed to stir UNI HODLers. Despite the not-so-welcome move, the token’s value ended by appreciating by more than 6% in the past 24-hours.

So, at this juncture, what makes more sense? To cling on to Uniswap HODLings or to exit the market? This can be better gauged after looking at its on-chain data.

UNI’s volume, at the time of writing, hardly seemed to be affected. As per CoinMarketCap’s data, the aggregate volume stood at $371.46 million on 22 July. The same on the 23rd reflected a slightly inflated value of $394.61 million. When compared to past data, the magnitude of the fluctuation seemed to be a minor one.

Furthermore, Total Value Locked (TVL) in Uniswap was not impacted either. The same was in the $5 billion range over the last few days.

Dip in transaction size but Active Addresses have increased

However, there was one metric in particular that felt the pinch. UNI’s average transaction size started gaining momentum on the 21st of July. However, the same couldn’t persist for long and on the back of the regulatory plight, this metric witnessed a steep decline from $173k to $84.6k in the past 24-hours alone.

Nonetheless, the total addresses associated with UNI witnessed a slight uptick from 249.03k to 249.63k in the same time frame. This metric particularly tracks the total number of holders for a crypto asset. A rise in the number of HODLers is definitely a good sign. Thus, if the same continues to rise, UNI’s price may rise in the coming days.

Notably, Uniswap was trading at $18.55 at the time of writing. However, only 39.22% of the addresses were in profit and 54.31% of them were in losses. The remaining addresses remained in a no-gain no-loss state. Hence, for all addresses to break even, the asset’s price needs to stay above this level $19.86.

As a matter of fact, a break-even price is the change in value for which an asset must be sold to cover the costs of acquiring and HODLing it. The aforementioned numbers hardly fluctuated in the past 24-hours. Hence, HODLing the asset until the price breaks even would make more sense at the moment.

XRP gains could be limited until this happens