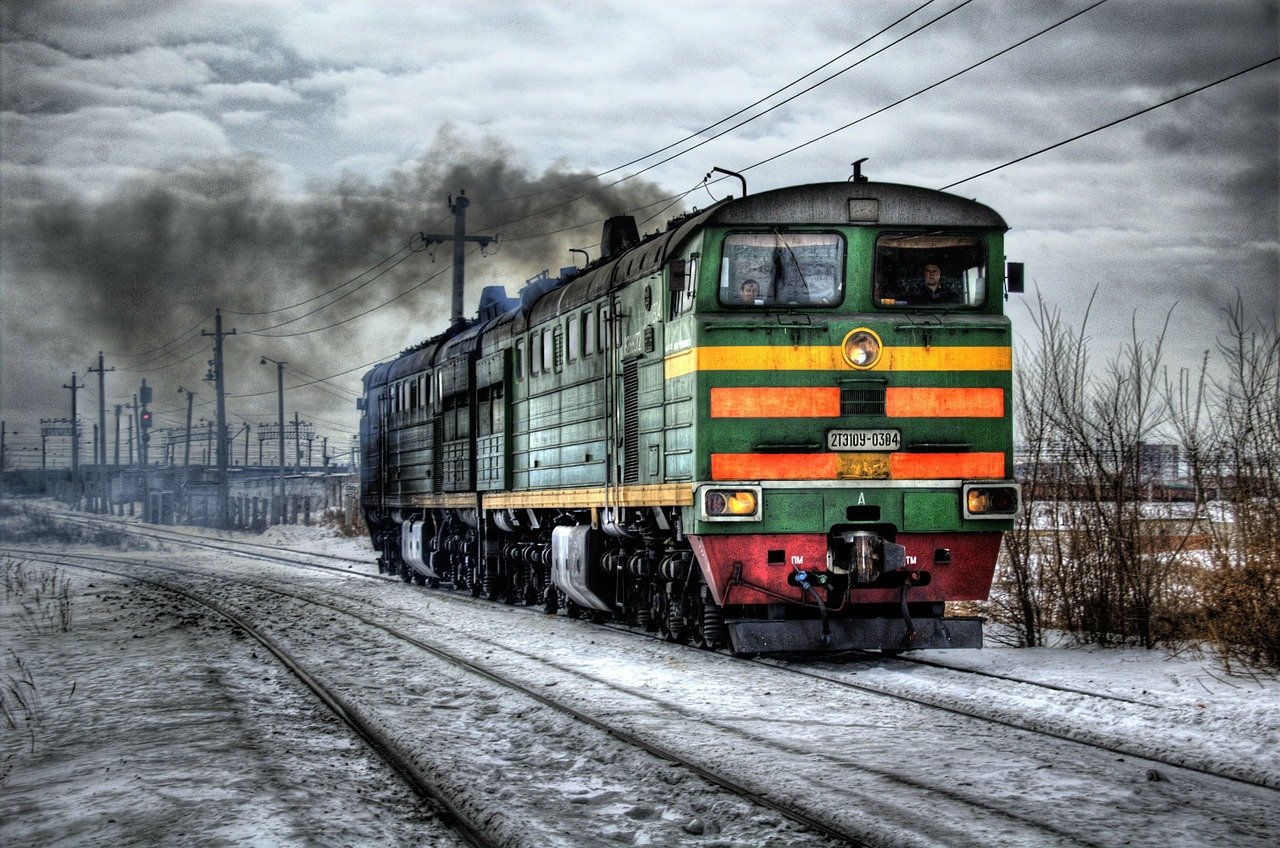 Led by Bitcoin’s rebound from $30,000, the global cryptocurrency market has been on a bullish run. The gradual rise of buying pressure saw most alts register a period of sustained growth over the past few days. XRP too saw a spike in value as the last six days alone contributed to a price increase of over 20%.

However, its price seemed to settle into a restricted channel now and awaited stronger cues from broader market before making the next move. At the time of writing, XRP traded at $0.601, down by 0.36% over the last 24 hours.

XRP’s chart highlighted a bull flag breakout once prices touched a support line of $0.580. This led to an immediate rise of 4.3% but gains were limited at an upper ceiling of $0.615. Since making the move, the market seemed to be leveled between buyers and sellers and the emergence of successive short-bodied candlesticks indicated a period of consolidation.

The Squeeze Momentum Indicator suggested that bullish momentum has been on a decline over the last few days after prices broke north from a bull flag pattern. Black dots also indicated that the market was now entering a squeeze and gains would be limited till volatility returns.

Relative Strength Index traded in bullish territory but inched closer to 55-50. A bounce back from the half-line would be a sign of strength in the market. On the downside, OBV formed a bearish divergence with the price and suggested that selling pressure outpaced buying pressure in the past few days. If this factor comes into play, XRP could decline below its 20-SMA and move to its next defense at $0.580. Conversely, a bullish outcome could boost prices towards $0.6260 and 200-SMA (green).

XRP bulls seemed to be running out of steam and prices could test its defense at $0.60 in the coming hours. In case of a breakdown, XRP would trend lower and find a resting ground at $0.580-support. Meanwhile, stronger cues from the broader market could be catalysts for the next major swing.