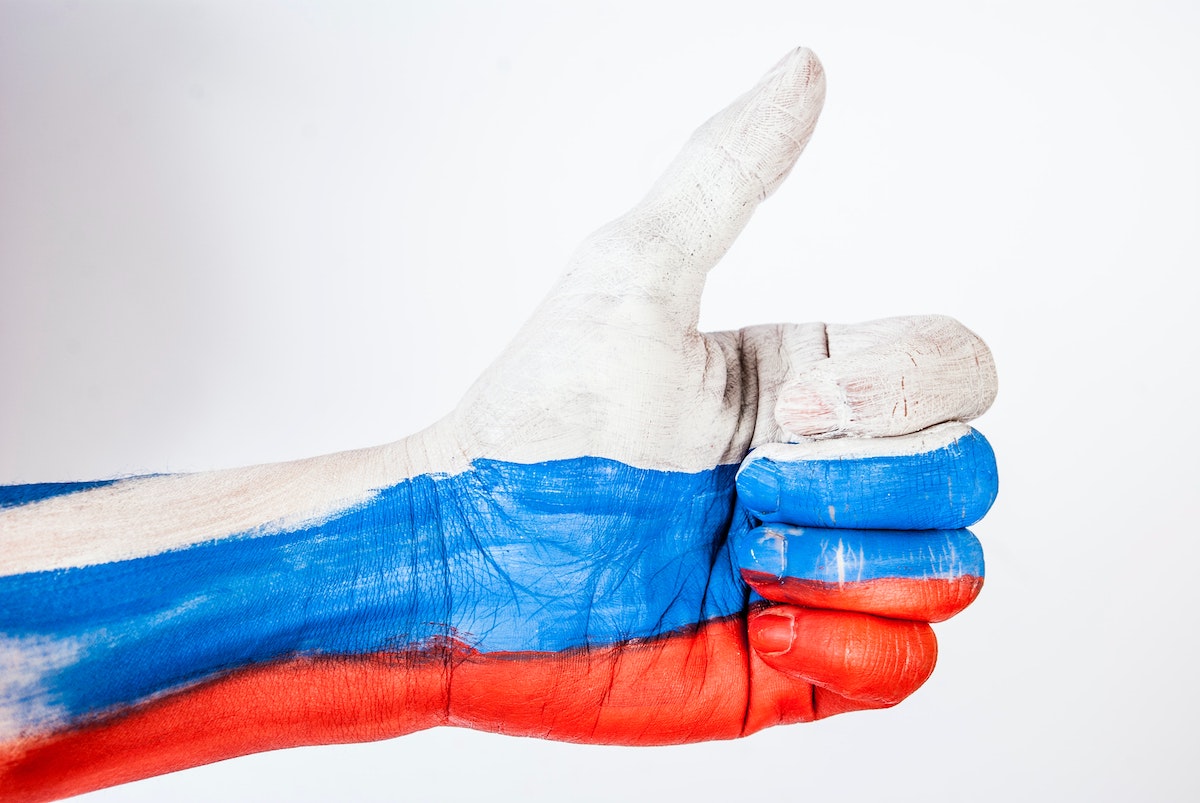 Bitcoin has the potential to undermine the control of central banks over the money supply. China, for instance, has made some of the most aggressive moves against cryptocurrencies in 2021. On the contrary, a country like El Salvador has incorporated Bitcoin as its legal tender.

Quite a difference in the two countries’ crypto-narratives. Hence, it will be interesting to see where the rest of the world ends up. Perhaps, the middle? Well, this certainly may be the case for Russia.

This means that while crypto-payments in the country are currently banned, Russians have been allowed to trade in cryptocurrencies.

The timing of this news is indeed an interesting one. Anatoly Aksakov, Chairman of the Russian State Duma Committee on Financial Markets, recently shared his viewpoints too. According to the same, Russia requires specific legislation to protect a non-professional investor from ill-considered investments in digital currencies.

It’s no wonder then that Dmitry Peskov said, “Clearly, Russia is not ready for such moves.” Russia isn’t ready to recognize Bitcoin as legal tender either.

Nevertheless, Russia’s current position is completely contrary to that of China. Chinese financial and regulatory institutions have repeatedly issued anti-crypto statements and policies. In the past, miners in several provinces had to flee when faced with a crackdown on their operations.

India is an interesting example too. While Indian authorities won’t “shut off” all cryptocurrency, transparent crypto-regulations don’t exist yet. Instead, the country’s finance ministry is reportedly forming a committee to examine the crypto-tax structure here.