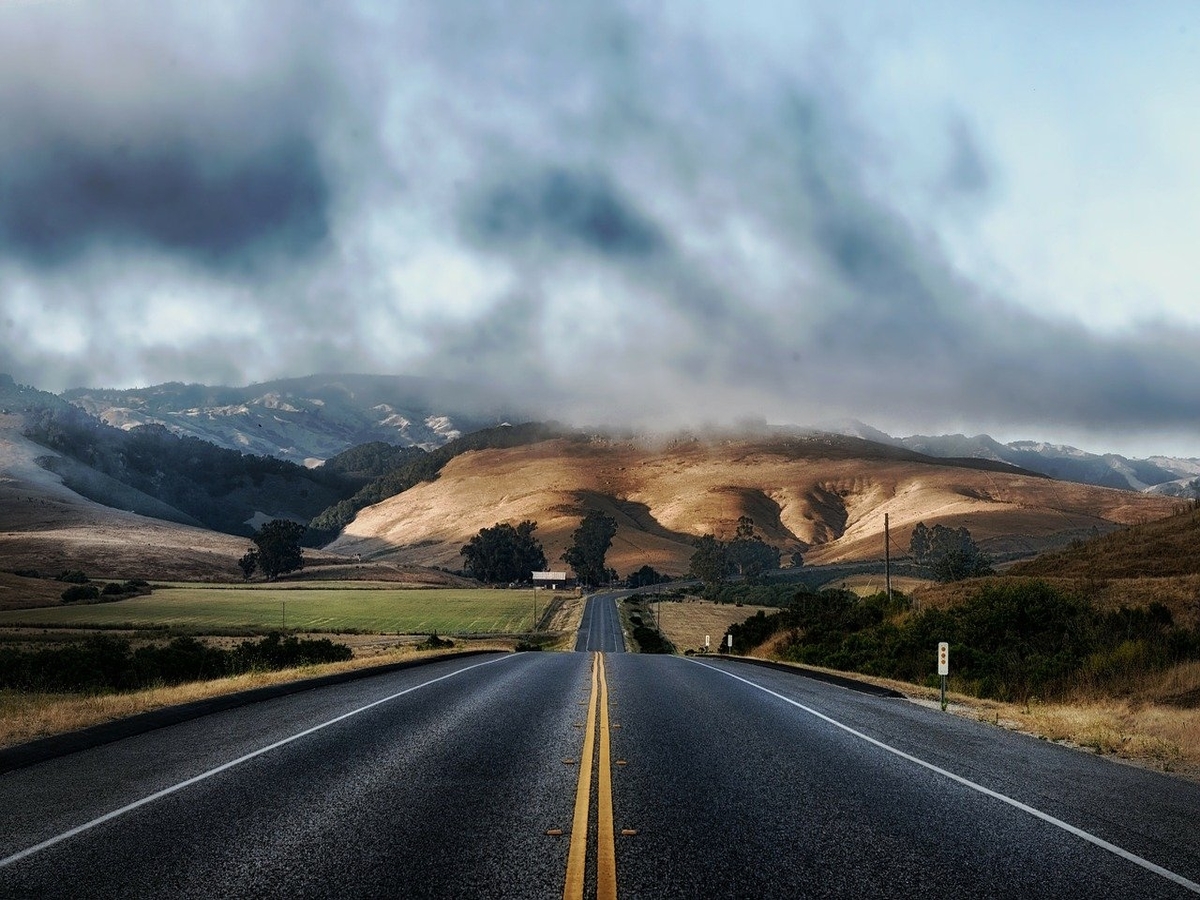 The XRP v. U.S. Securities and Exchange Commission lawsuit has been unfolding for almost 9-months now. With new developments occurring frequently, the case shows no signs of concluding anytime soon. And now, the largest decentralized exchange, Uniswap and its developers, are now under the SEC’s radar.

As highlighted in an earlier report, the SEC is looking into how investors utilize Uniswap, how it is marketed and its operational procedures. The investigation is said to be in its nascent stage for now, and would likely not lead into formal prosecution anytime soon. However, as soon as the aforementioned news broke, it did have a fair amount of negative impact on the token.

Uniswap’s price had rallied by almost 20% in the three-day period between 30 August to 1 September. However, the DeFi token shed close to 11% of its value since then. At the time of writing, UNI’s valuation was exactly a dollar short of the $30 benchmark.

So, amidst this regulatory uncertainty that is lingering, do UNI traders need to change their strategies or would it be better to stick to their original targets?

Well, the state of UNI’s on-chain metrics portrayed quite a few emerging tendencies at the time of writing. For starters, Glassnode’s data with respect to the number of active addresses depicted a riveting trend.

This metric was at its one-month low [1708] towards the end of August. However, the same registered a dramatic rise over the last couple of days and explicitly stood at 2573 at the time of writing.

Well, does this unforeseen uptick in the number of active addresses mean that dormant users have been cashing out after familiarizing themselves with the aforementioned SEC-related development? To answer the question, it becomes essential to do a temperature check and see whether or not the UNI market has encountered excessive selling pressure of late. 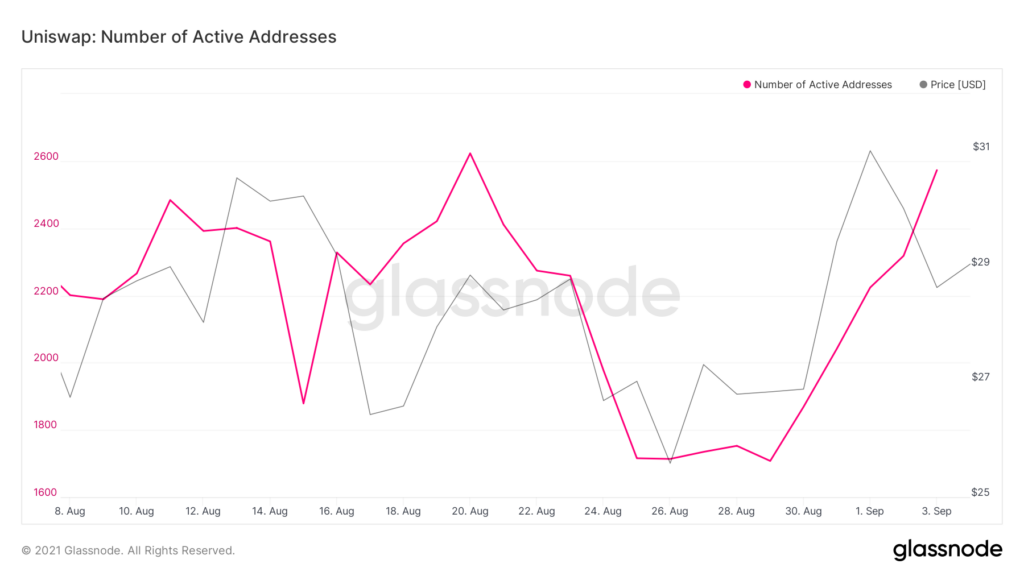 Interestingly, at the time of writing, the exchange net flow remained remained negative [-412k]. The same essentially indicated the emergence of buying interest, and highlighted that UNI tokens were being moved from exchange wallets to private wallets and cold storage.

Further, as per data from IntoTheBlock, buy orders have been exceeding the number of sell orders lately. For instance, over the past 12 hours, more than 200k additional UNI tokens have been bought.

In addition to this, most of the traders remained bullish about the token’s short-term prospects. For instance, the funding rate on all major exchanges, by and large, remained positive. The same on Binance, Phemex and OKEx, reflecting values of 0.08%, 0.15% and 0.07% respectively, at the time of writing.

Current levels imply that long traders were funding or paying the short traders, and the same is an optimistic sign for UNI’s price.

Additionally, not much change was witnessed in the perpetual swaps Open Interest. As seen from the chart above, they’ve been revolving well above $420 million of late. This means that new money is flowing  more or less at the same pace into UNI’s market, like before. 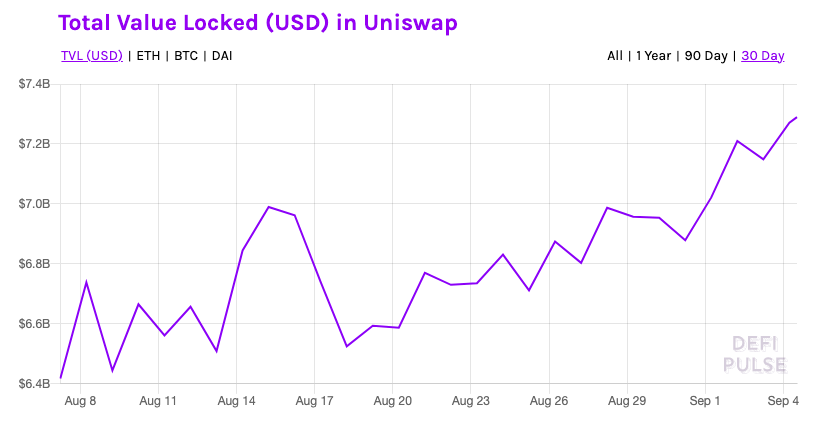 The total value locked, on the Uniswap protocol has also been surging. Curiously, the same stood at its 3-month high [$7.2 billion] at the time of writing. By and large, this signals that the overall health of the UNI market has been in good shape lately.

Apart from the initial hiccup, the UNI market has successfully been able to bring itself back on track. Keeping in mind the not-so-deviated state of most of the metrics, short-term traders can stick to their usual trading strategies and have nothing much to worry about at this point.

Why a delayed breakout looks possible for Bitcoin