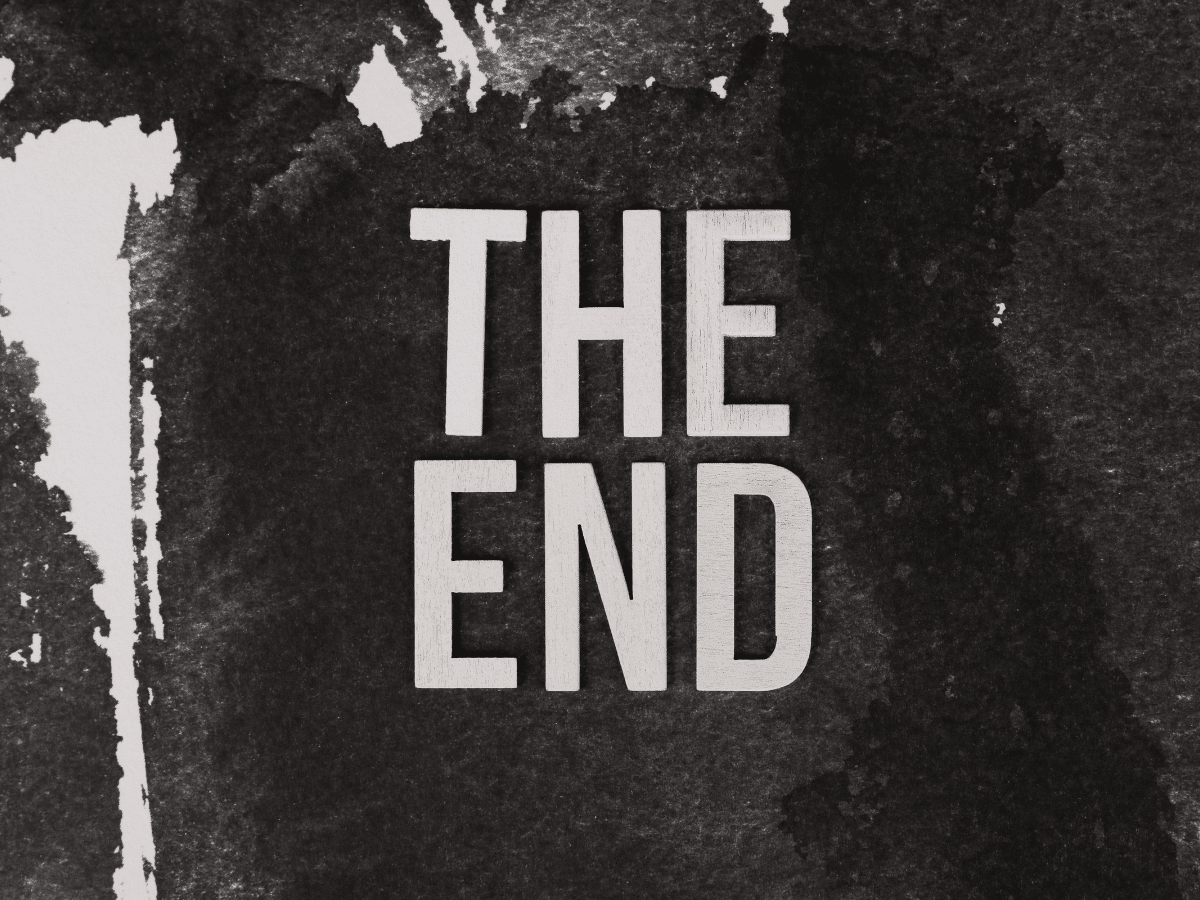 Contrary to rumors flying around the crypto space, Dogecoin [DOGE] has no plans to switch to Proof-of-Stake (PoS). The tittle-tattle has been rife for a while, especially as Ethereum’s [ETH] founder, Vitalik Buterin, openly declared support for the meme’s foundation in September 2022.

Are your DOGE holdings flashing green? Check the Profit Calculator

Following the Merge, the Russian-Canadian founder hoped that other projects like DOGE should follow suit. Irrespective of the proposition, the core engineer of the Dogecoin Foundation, Michin Lumin, has come out to disperse the talks of a potential PoS switch.

…TL;DR – No, there is not a "plan" to "move" #dogecoin to PoS. There is a plan to give, to the community, for their overview, a proposal. Many bristle at even this – and say it should not even be discussed. Any proposal given will differ from traditional PoS in many ways…

Ears may have heard, but eyes have seen nothing

Lumin, in his response, was highly critical of influencers within the crypto hemisphere. This was because of a 28 December video, which discussed “insider information” on Dogecoin’s intentions to follow Ethereum’s footsteps.

Suppressing the hearsay, Lumin noted that some people who claimed to know what was going on had little to no knowledge about developments. Furthermore, he pointed out that it was impossible for the foundation to go ahead with the transition without the approval of its validators.

“A sudden and forced “move” to PoS is not possible for Dogecoin. Dogecoin runs on consensus; always has, always will. I suggest people go back to their roots and look at the *fundamental concepts* behind a consensus-based blockchain and how it works”

Despite the clarification, DOGE’s development activity was nowhere near impressive. At press time, Santiment’s data revealed that it was down to 0.05. This decline explained that the commitment to upgrading the network was shaky.

In between, DOGE’s volume was not in tremendous vigor at $275.56 million, as this was a 6.96% increase in the last 24 hours. This indicated fewer comprehensive transactions within the Dogecoin network.

What was the result of sticking to DOGE in 2022?

Even though Dogecoin might have experienced increased adoption through 2022, its long-term investors did not celebrate many positives. According to Santiment, the 365-day Moving Average Convergence Divergence (MACD) ratio was -16.92%.

Although the ratio began the year gloomy, it was not in such a depreciating state. This signified poor demand dynamics and a small extent of unrealized profits. In addition, the one-year DOGE circulation landed at $9.2 billion at the time of writing.

Similarly, it displayed the trend shown by the MVRV ratio, meaning DOGE used throughout 2022 was lower than the previous year. Since there was no notable spike, it implied a decrease in sell pressure.

Chainlink [LINK] beats its contemporaries, thanks to dApp activity