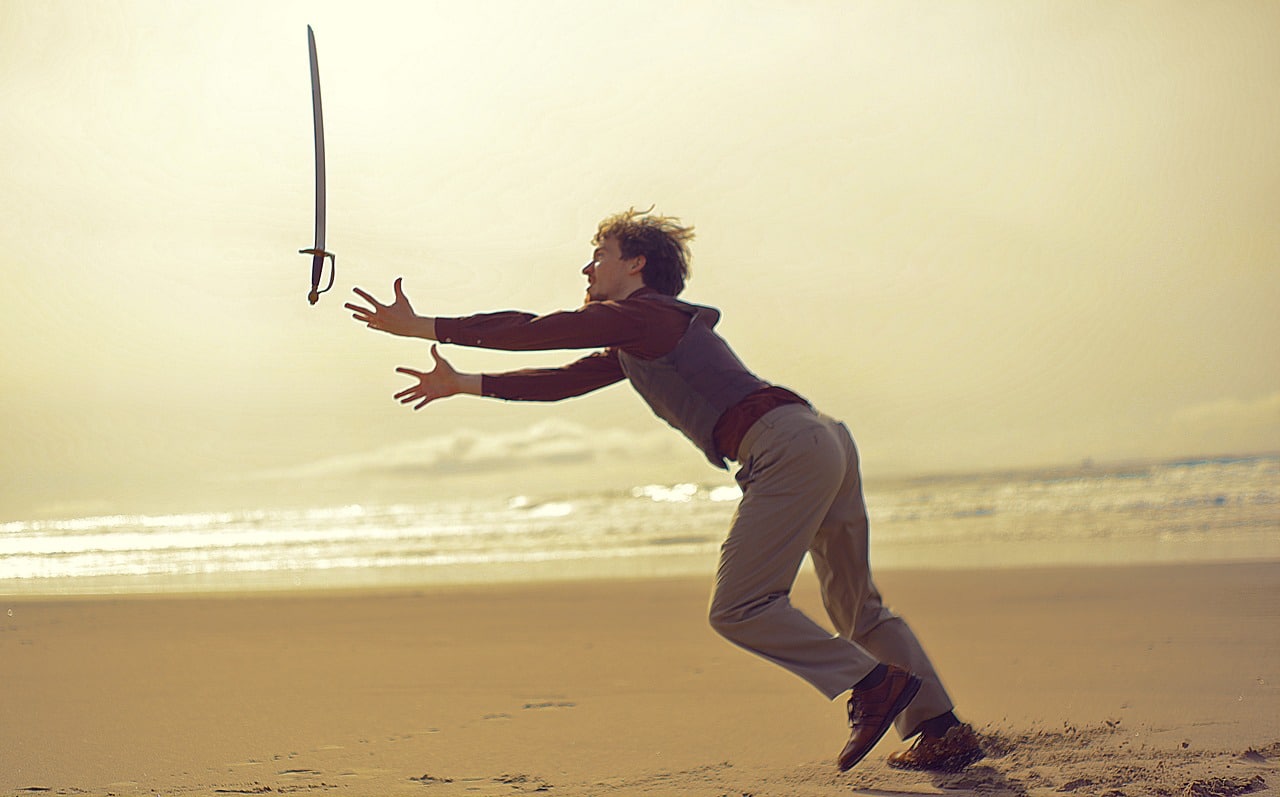 The social metrics of XRP saw a huge surge recently. LunarCrush reported social engagements to stand at 24 million, while the price rallied by 25% within the past two weeks.

While lower timeframe bulls could be euphoric, it might be time for buyers to curb their enthusiasm. XRP approached a zone of resistance and would need to beat the $0.45 resistance to encourage further buying. Yet, the rally thus far was backed by genuine demand. If Bitcoin can push itself higher, XRP could post large gains as well. 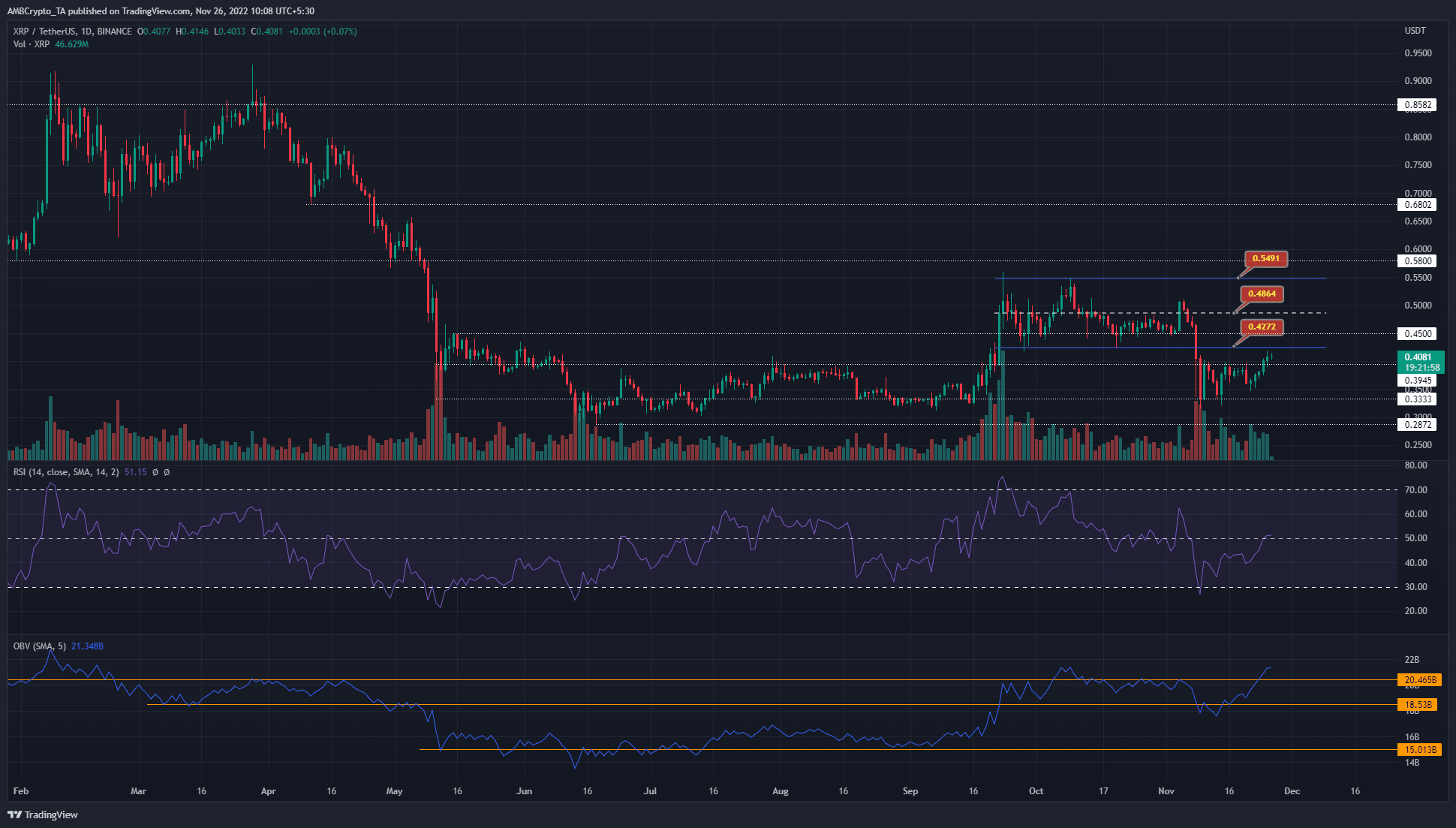 On the daily timeframe, XRP saw a straight drop on November 8 from $0.464 to $0.407. This region has not been revisited since. It also has confluence with the range lows (blue) at $0.427, within which XRP traded for seven weeks.

Even though XRP has climbed past the $0.39 level to flip its market structure to bullish, the context was important. The inefficiency in the $0.42-$0.46 region was a strong zone of support since September. Now, it was likely to be cluttered with sell orders.

The bulls had some hope, though. The On-Balance Volume (OBV) has broken past an important resistance level since April, even though the price has not rallied as strongly yet. This suggested that significant buying pressure was behind XRP’s bounce from the $0.33 support level. Hence, if $0.45 can be broken and retested as support, the bulls might want to re-enter long positions. In the meantime, any price foray into the $0.44-$0.45 region can be regarded as a selling opportunity.

This bearish notion would be invalidated on a daily session close above $0.45. The Relative Strength Index (RSI) was at neutral 50 and did not show a robust trend in either direction on the daily timeframe.

The funding rate on Binance slipped back into negative territory even as the price ascended into a zone of resistance. This could indicate that futures traders were beginning to turn bearish. Social dominance was at 0.7%, which was close to the lows for the metric since September.

Dormant circulation was also low. The 90-day figure saw a peak at 1.23 billion XRP on 15 November, when the price rallied to $0.39. Since then, the price has seen a pullback to $0.36 and another move higher. This could be a sign that the selling pressure had died out for now. It must be noted that not every dormant circulation spike needs to be followed by a sell-off, nor does every sell-off require a spike in this metric.

While XRP climbed out of its descent to $0.33, the Open Interest has registered higher lows. Since 14 November, both the OI and the price have formed higher lows. This likely meant that short-term bulls were emboldened.

Dogecoin rallies due to this coincidence, but will DOGE get past the bears