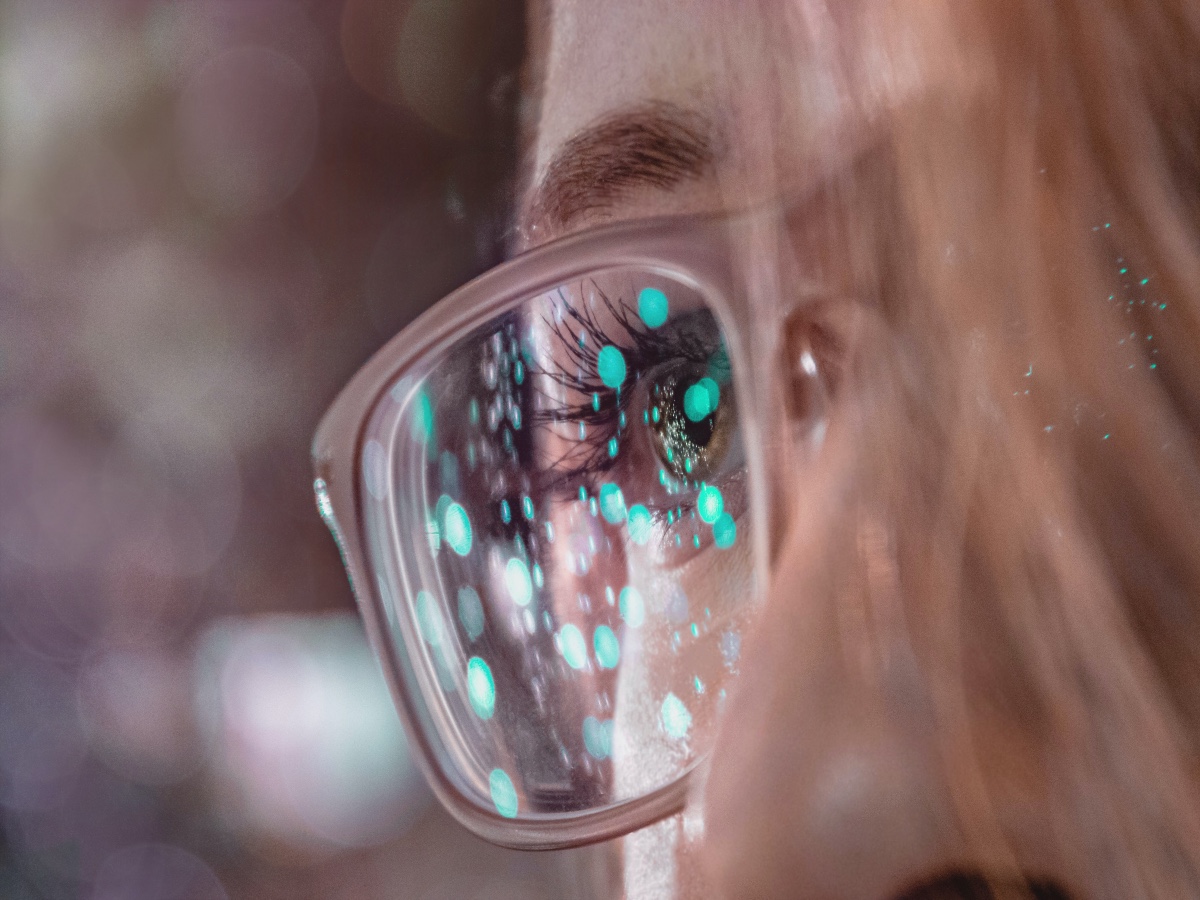 A new alt coin on the block is catching eyes – almost literally. Worldcoin co-founder Sam Altman wants to fuse blockchain and biometrics so those who allow their eyes to get scanned are rewarded with Worldcoin [WDC].

Naturally, it didn’t take long for Edward Snowden to share his take on the “eye-volving” technology.

The NSA whistleblower’s first conclusion was a simple one. Quote-tweeting a post by Altman, Snowden replied,

Going into the technical details, Snowden pointed out that even if the eye scans were deleted, the hashes produced from previous scans could identify those being scanned again in the future. What’s more, Snowden opposed most use cases involving biometrics.

Don't use biometrics for anti-fraud.

In fact, don't use biometrics for anything.

“I think Worldcoin is more privacy-preserving than centralized services we use today. All Worldcoin, or anyone, could ever tell is if someone has already signed up for the service. The hash is cryptographically decoupled from the wallet and all future transactions.”

Eyes on the orb

“The original image will not need to be stored or uploaded. In contrast to many centralized services we use today, no other personal information is required.”

Even so, Snowden was far from satisfied. The tech commentator admitted that the privacy techniques were “clever and appreciated” but stressed that the biometric data could still be misused. While Snowden did agree that existing payment processors were an “absolute privacy disaster,” he was firm that the solution was not “another boring bitcoin clone.”

“Distribution isn’t the core public need: people will clearly buy bitcoin at nearly any price. ‘Disintermediation’ is the demand. Rinse out the middlemen (corporate and state), enabling them to transact with anyone, anywhere, for anything. Don’t insert yourself as another one.”

For his part, Altman confessed he underestimated people’s “visceral reaction” to biometrics as a form of identification. He also claimed that Worldcoin’s field tests didn’t reveal this outcome.

All that said, I definitely underestimated the visceral reaction to using biometrics for identity verification (e.g., I love FaceID and I was surprised to hear from people who don't) and it didn't come through in Worldcoin's field tests. Interesting update for me.

However, it’s worth noting that Snowden clarified he was not addressing Altman in particular.

This is not the first time Snowden spoke out against a crypto-based project. As previously reported, he published a newsletter article claiming that CBDCs were “the newest danger cresting the public horizon.”

Furthermore, Snowden explored how CBDCs and crypto wallets might have the ability to access users’ health data. He suggested the technology could restrain at-risk CBDC-users from buying what they wanted – even if it was just a candy bar.