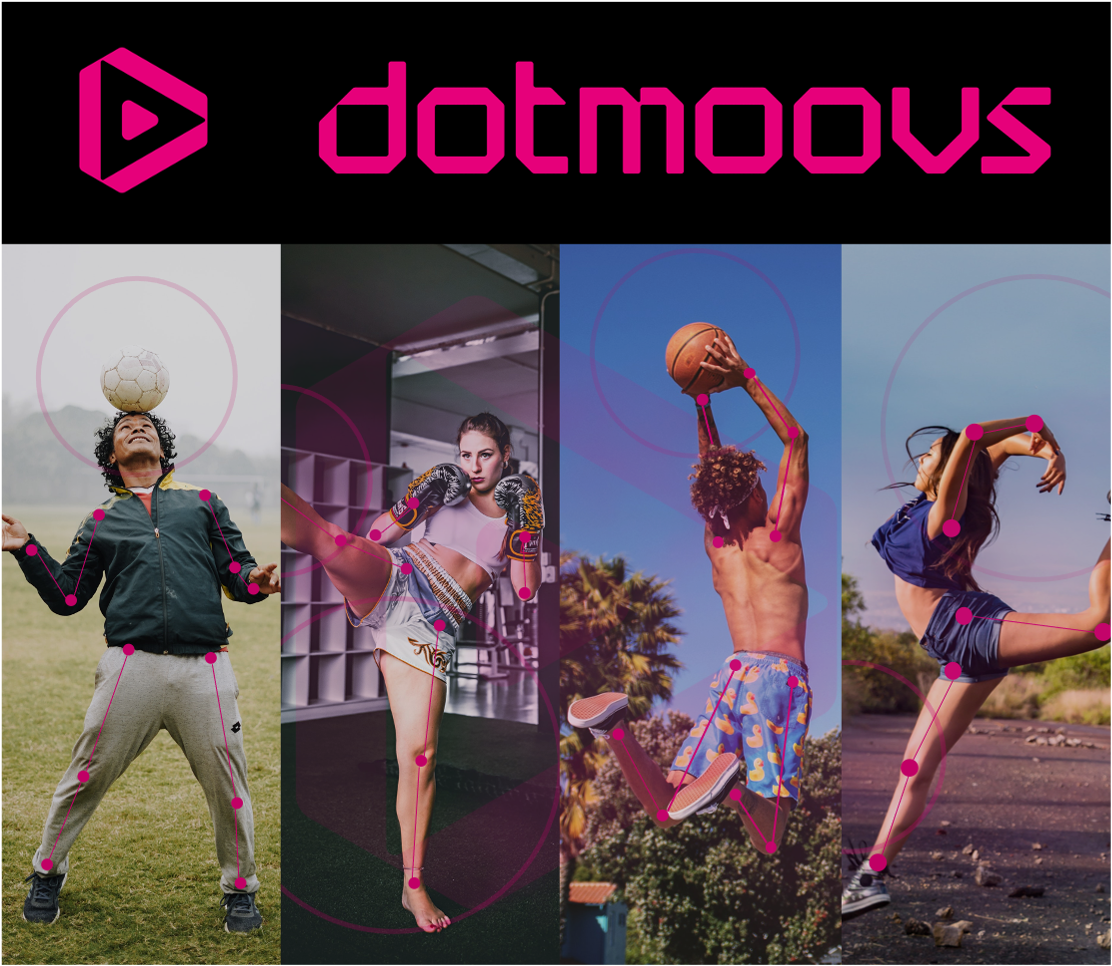 Like all other sectors, the sports industry is also coming on board with the advancements brought by blockchain and crypto. While collectible NFTs and fan engagement platforms have been emerging rapidly as use cases of blockchains are NFTs, Dotmoovs brings forward a system wherein athletes can earn rewards for practicing and competing in tournaments and games.

Dotmoovs offers its users a chance to get the native MOOV token by taking part in a range of challenges and showing off their skills. Famous footballers Ricardo Quaresma and Luis Figo are the brand ambassadors of the platform.

The NFT auction & the MVP 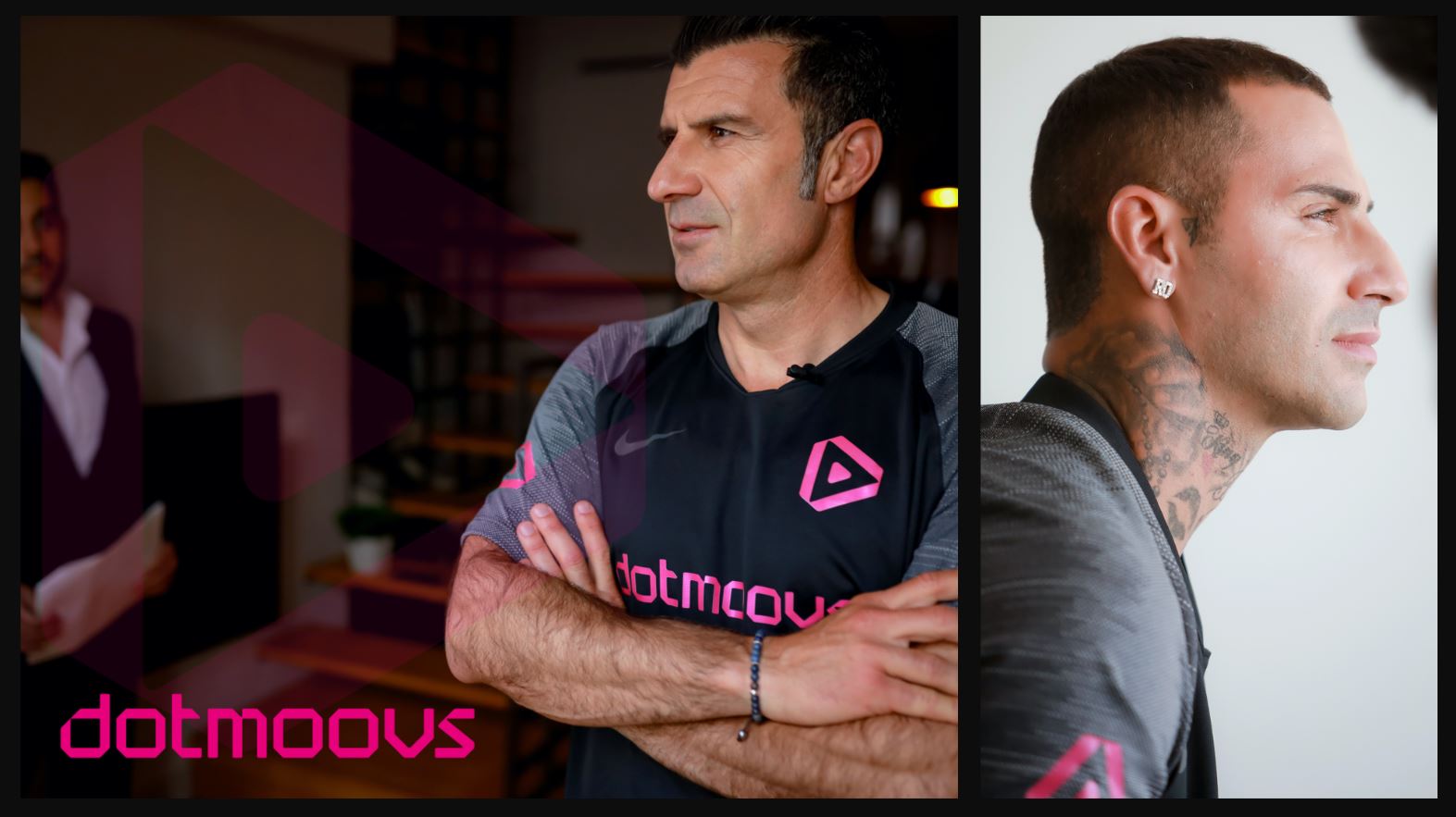 Dotmoovs is launching freestyle football as the first sport on their platform and the famous footballers Luis Figo and Ricardo Quaresma have been a part of the project and contributed to the Dotmoovs team.

Ricardo Quaresma has launched his first NFT in collaboration with the Dotmoovs platform and the auction is now live on the BSC station. The MVP launch aims to revamp the concept of freestyle football where winners of every one-on-one contest would get a chance to earn MOOV tokens or NFTs.

Users need to upload their videos juggling the football which will be then evaluated by the Dotmoovs AI solution. The users will then get their scores and based on the results get incentivized according to their performance. In addition to this, those who juggle the ball a higher number of times also get the chance to access staking pools on the platform.

The NFT auction on the platform can be accessed here and the MVP here.

Dotmoovs is the first crypto-mobile competitive environment that taps into the utility of blockchains and aims to challenge the physical and geographical restrictions faced by athletes that make it difficult to measure their performances and skills. The platform has been incubated and supported by Moonrock Capital and Morningstar Ventures.

By allowing everyone to take part in an environment that is not limited by geographic differences, lack of opportunities to assess skills, and the value of a currency, Dotmoovs aims to democratize access to sports challenges.

The platform aims to level the field and lower the barrier that prevents entry for users all over the world. Players can showcase their skills and compete with each other to earn $MOOV, the platform’s utility token, and NFTs.

Sports mining is an experience that is offered to the users of the Dotmoovs platform wherein they get the chance to earn cryptocurrency by practicing a sport and taking part in tournaments and challenges of these sports.

The Dotmoovs platform provides its users with AI-driven video referees and its fraud detection algorithms help to monitor the challenges between users in the practice sessions. This also helps to ensure fair outcomes in challenges as participants are given the confidence to take part in challenges without worrying about cheating or fraud. Users can get access to all of this with just their smartphones.

Some of the features that are offered by Dotmoovs include: 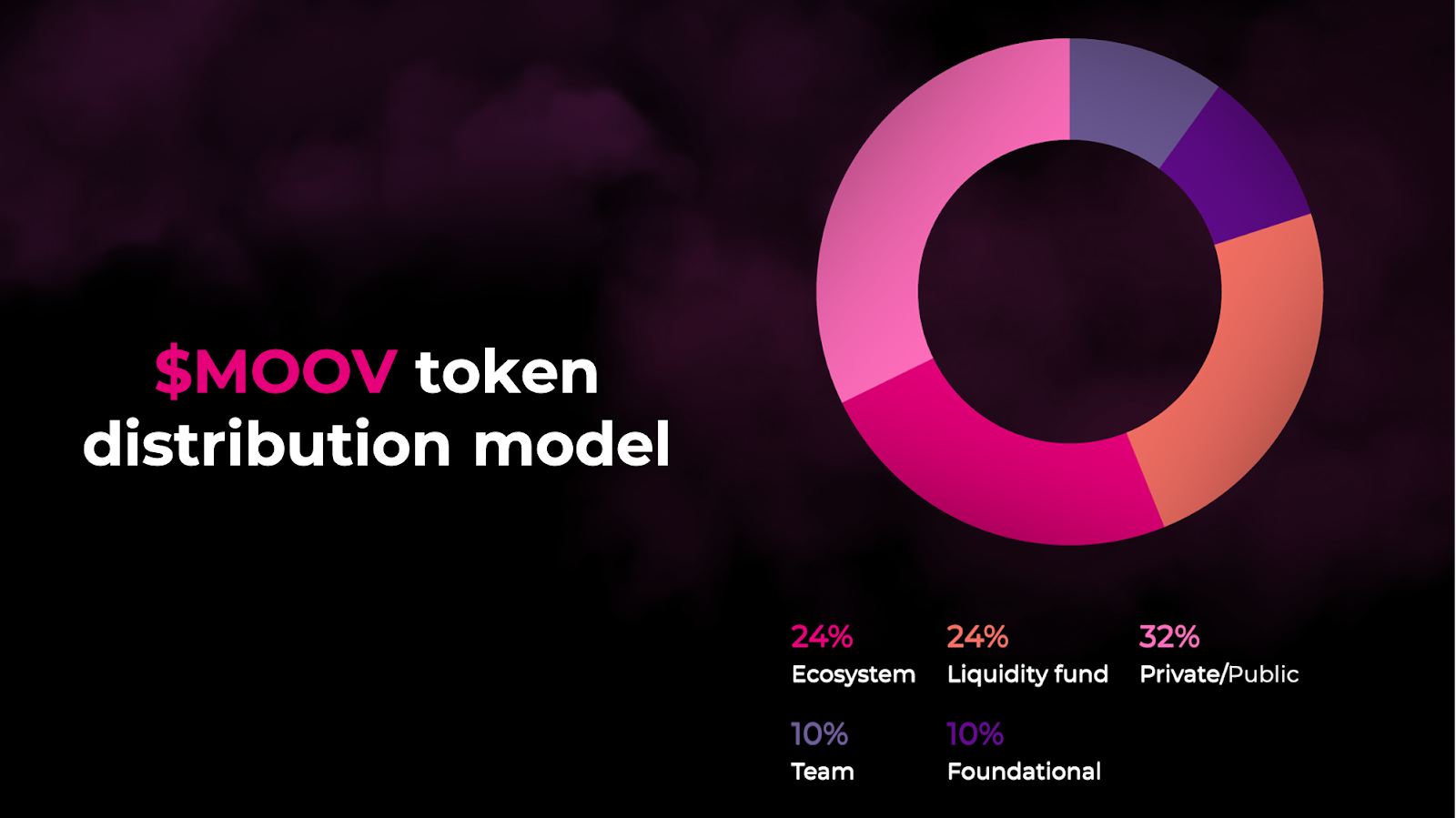 $MOOV is the native token of the platform and is used to reward players and organize competitions and tournaments. The token has a total supply of 1,000,000,000 with an initial market cap of $768,000. 32% of the total distribution had been sold in public and private sales, 24% has been reserved for the growth of the ecosystem, marketing endeavors, and partnerships.

The $MOOV token has been listed on crypto exchanges, however, it cannot be bought by fiat directly. The token can be bought using Bitcoin, ETH, USDT, and BNB.

The pandemic has made outdoor activities and sports restricted. In such a situation, providing athletes and users a chance to take part in challenges or tournaments to hone their skills from the comfort of their homes is a great way to make the best out of the situation and make profits at the same time.

Dotmoovs is making an effort to bring together athletes from all over the world in their network. The NFT auction along with the launch of freestyle football on the platform is just the first step towards this.

For the first time, Ethereum surpassed Bitcoin in terms of this metric