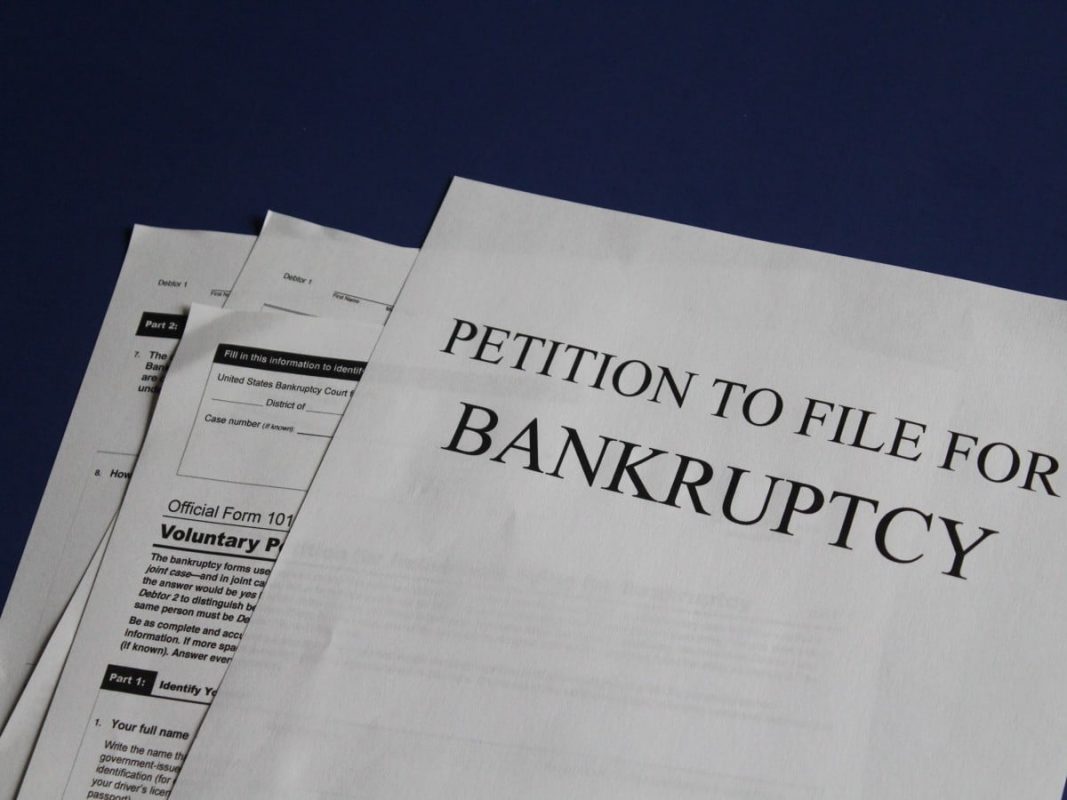 With repayment about to commence, interest in the firm’s native token, VGX, has dissipated. This, after the altcoin’s price rallied by 100% within seven days of its filing for bankruptcy.

With more VGX tokens leaving exchanges than entering, the only conclusion to be drawn is that investors have started to exit their positions.

What does the 24-hour chart say

On the daily chart, selling pressure for VGX was starting to rally. As a result, its Relative Strength Index stood at 46.31. Although its Money Flow Index was spotted at a high of 73, this sort of disparity usually indicates a decline in buying pressure.

Since 30 July, the MACD has been represented by red histogram bars, albeit short. Also, on the same day, the MACD line intersected the trend line in a downtrend, indicating the commencement of a bear rally.

Not much was different on the 4-hour chart. A sustained VGX sell-off was underway at press time, with the RSI and MFI around the 48 and 55 indexes, respectively.

Since Voyager filed for bankruptcy on 5 July, VGX’s price has jumped by 78%. However, with greater uncertainty surrounding the future of the crypto-brokerage firm, its token has not seen much network activity over the last month. After logging a high of 25 daily active addresses on 13 July, when the alt’s price rose to a high of $0.59, unique addresses trading VGX daily declined by 92%. At press time, this was down to two active addresses.

The number of new addresses created on the VGX network has also declined gradually since 13 July. With only one new address spotted at press time, new addresses on the network fell by 88%.

A decline in a coin’s network activity means lower interaction with the alt by traders. A further price decline is to be expected as investors continue to look away from VGX.

Over the last month, VGX whales have gradually reduced their holdings of the token’s total supply as more doubts surface about the future of the company.

Finally, the percentage of the total supply of VGX tokens stood at 42.76%, at press time.

Related Topics:SantimentVGXVoyager Digital
Up Next

Down by 93%, but not quite out – The SushiSwap [SUSHI] story

A reversal pattern for Stellar [XLM] has these few implications