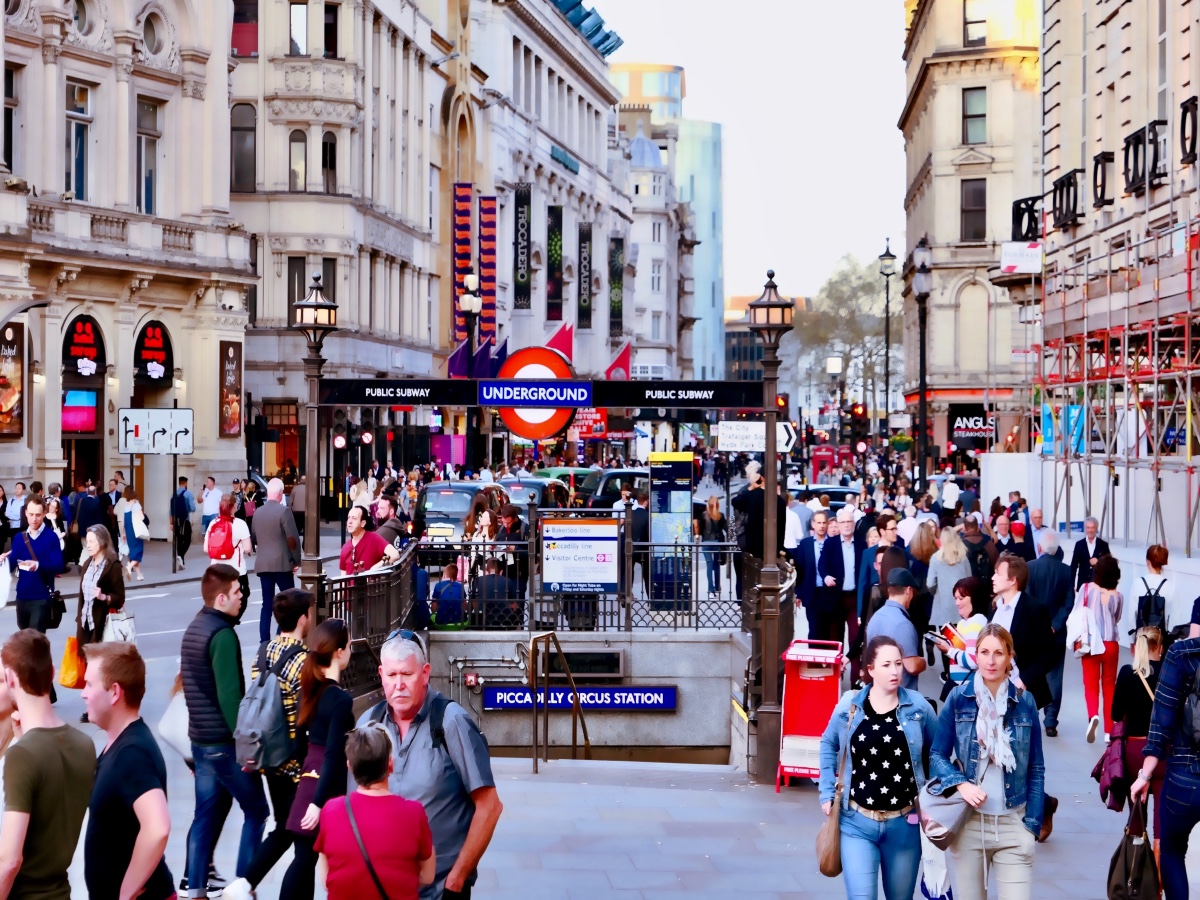 A sudden development in the UK’s environmental scene sparked debates about crypto adoption, CBDC development, privacy concerns, and more. Around the time of the COP26 summit, UK Prime Minister Boris Johnson tweeted a promise that set off a FUD storm.

To be specific, the word “cash” had many people worried. The UK’s push towards a cashless society is well-documented. But now, crypto watchers want to know if this signals the development of a digital currency. There are several reasons to back this theory.

On 14 October, the Digital Pound Foundation – an independent group supporting the UK’s CBDC development – announced its launch. In a statement, the foundation stated,

“If the UK is to maintain its globally-competitive lead in fintech and financial innovation, it needs to create a digital Pound, and a healthy ecosystem for digital money.”

In August this year, Redfield & Wilton Strategies surveyed 2,500 eligible voters in Great Britain to learn their views on a “Britcoin” CBDC. As previously reported, 30% of those surveyed thought the Britcoin “is more likely to [be] harmful than beneficial to the UK.” Meanwhile, 24% thought otherwise, while 46% claimed they didn’t know.

However, 30% worried about the “Britcoin” aren’t alone. Recently, NSA whistleblower Edward Snowden slammed CBDCs and called them “the newest danger cresting the public horizon.” He also envisioned a nightmarish future where governments could use CBDCs to surveil and control their citizens’ spending activities.

But the pertinent question here is – how do regulators feel? The UK’s Financial Conduct Authority (FCA) released a report which acknowledged the merits of crypto. The report revealed,

“DLT and crypto technology may provide opportunities to reduce costs, increase firms’ efficiency and allow greater ability to track the movement of money through the system…”

At press time, however, the Bank of England’s page stated,

“We have not yet made a decision on whether to introduce CBDC.”

It’s a nein from Germany

Deutsche Bundesbank, Germany’s central bank, carried out a survey to understand how people felt about a digital euro. However, only 13% of survey respondents were for the CBDC. Upon questioning those who were against it, the bank realized that people feared cash would be abolished. A translated version of the report noted,

“This reinforces the Eurosystem’s intention to offer the digital euro in addition to cash and not in its place, should a decision be made to introduce it.”

The questions stands: if the UK introduces its own CBDC, will it do the same?

Finally making an ATH, Polkadot must now cross these milestones on its way to $80