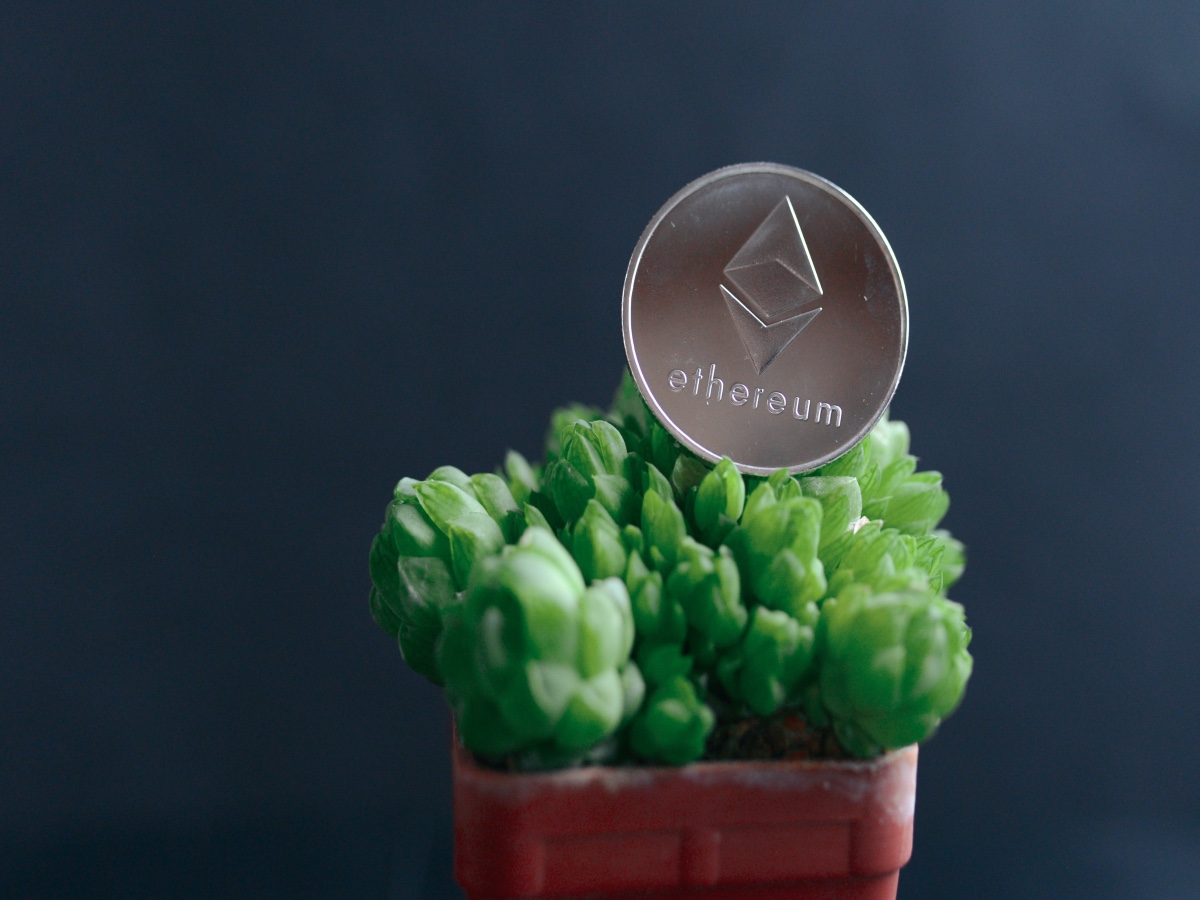 While most people might be busy with holiday shopping, Ethereum core developers are also seeing a packed schedule as the Merge nears. With updates to be announced and proposals to be discussed, Ethereum developer Tim Beiko shared a thread summarizing the events of the most recent All Core Devs meeting.

Naturally, the Merge was on everyone’s minds and Beiko reminded the community that the second and third devnets would be taking place the following week, with a last devnet on 14 December.

Next, Beiko admitted that fees were high not just on the Ethereum mainnet, but also when using rollups. He spoke about two solutions – EIP-4490 and EIP-4488. Both proposed reducing calldata costs to reduce transaction fees. However, participants were reportedly divided as to whether this should happen before or after the merge.

“If we do want to ship this before the merge, though, we need to act fast: the fork would have to hit mainnet in February at the latest, and we only have one more ACD [All Core Devs meet] before the end of this year!”

What’s more, Beiko suggested that client prototypes might come during the next two weeks.

Not just a case of “Ether” this or that

Beiko summarized some other problems that the developers discussed during the meet. One major challenge was to make Ethereum sustainable in the long term. For this, Beiko said there were conversations about EIP-4444, which is meant to deal with Ethereum’s historical data and the storage issues caused by the same.

Beiko also reminded users about the Arrow Glacier upgrade around 8 December, which would push back the difficulty bomb.

Running out of space

Notably, historical data from past blocks on the Ethereum chain are growing, and validators reportedly have been forced to use bigger and bigger hard disks. In a Reddit AMA, Vitalik Buterin admitted he faced the same problem. While introducing historical expiry, he said,

“…instead of all full nodes having to download and serve the full chain from genesis, and needing to have ever-increasing technical complexity to deal with both old and new versions, the core Ethereum protocol would only be responsible for holding and serving the most recent ~1 year of historical blocks, transactions and receipts/logs.”

Votes are in: over 7 million Uniswap holders in favor of Polygon’s deployment proposal