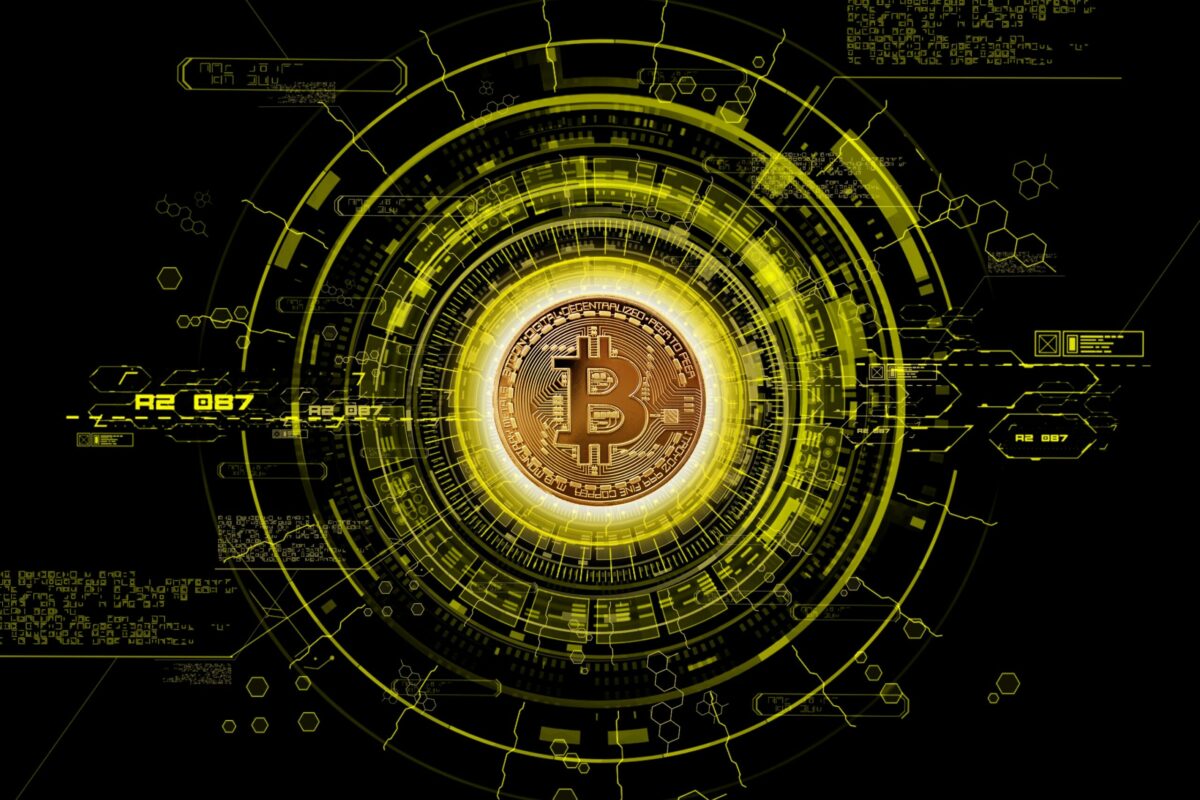 There has been a lot of pomp and celebration going around. Just recently, before corrections set it, Bitcoin hit its latest all-time high on the charts. In fact, Ethereum managed to clinch its ATH too. What’s more, the United States got its first Bitcoin ETF and saw participation in record numbers. Meme coins like Shiba Inu and Dogecoin are also making it big in this world, despite no apparent use case. Even countries have begun to adopt cryptocurrencies, with El Salvador leading the way and “buying the dip.”

However, amidst all this fanfare, one must come to terms with the risks associated with it. A large chunk of this $2.66 trillion market can destabilize the current financial system as we know it. And, countries scrambling to make cryptocurrencies like Bitcoin legal tender need to think about this before moving forward.

Proponents argue that Bitcoin would revolutionize finance as we know it and aid in the process of bringing banking to the unbanked. However, one must look deeper into the nature of people first.

Blockchain technology, coupled with the vision of cryptocurrencies, can work miracles but there are some caveats. If not implemented properly, cryptocurrencies can destroy the wealth of a developing nation and push millions of people below the poverty line.

How and why you might ask. Well, just take a look at the spending habits of people in developing economies.

These figures come from the Global Consumption Database of the World Bank, the most comprehensive data source on consumer spending patterns in developing countries. This data helps us to understand what drives consumer spending in emerging markets. And it’s clear that in developing countries, poor people are forced to spend most of what they earn on essentials like food, clothing, and shelter.

Out of this, the population from the low and middle-income segment tends to save or invest as much money as they can manage to save. However, data from developed countries differs starkly from developing nations. Despite the fact that saving rates differ enormously across developed countries, data suggests they show a common trend – A steady decline over time.

This clearly says one simple thing. People in developing economies like to save as much as they can after essential expenditures over the long term. Now, savings mostly mean savings bank accounts, fixed deposits, government bonds, and the likes.

Some who have slightly more income than the rest also venture out into the stock market by buying into mutual funds which have the potential of beating inflation by a healthy margin. But, that is a very small percentage of the population.

Moreover, the numbers for active investment in the stock markets are even lower in these economies. For example – According to an article from March 2021, only 3.7% of the Indian population actively invests in the stock markets. That’s a deplorable number when you compare it with its closest Asian neighbor – China – where close to 12.7% of the people invest.

For some more context, over 53% of the population in the U.S invest their money in the stock markets.

Now, behavior like this can be attributed to a quantum of income by citizens of these countries. Thanks to its significantly larger purchasing power parity, people in the U.S make enough money to have a greater amount of disposable income which they can invest.

However, in these developing economies, most hardly make enough to make ends meet on a daily basis. Herein lies the risk of crypto-adoption in countries such as these.

Unplanned crypto-adoption can lead to devastating side effects.

El Salvador – The very first country in the world to officially recognize Bitcoin as legal tender. Now, let us ponder two opposite situations in this scenario. The first – One where the value of Bitcoin keeps rising over time, gradually and steadily, occasionally taking breaks, but never falling significantly. The second situation would be a crash.

The first situation would be ideal. Citizens of El Salvador get paid in Bitcoin, they spend Bitcoin, and eventually, if they ever want to, they can exchange it for an amount of U.S dollars that will be either be equivalent or better than what they got it for.

Seems ideal right? But, let’s look at the flip side. A day after a small business owner gets paid $100 worth in Bitcoin, it corrects by 20%. A 20% correction isn’t unheard of in the cryptocurrency market. Almost immediately, the owner’s purchasing power has dropped by 20%, resulting in an equivalent amount of wealth erosion.

Equity markets consist of the concept of book value. It is the net difference between a company’s total assets and total liabilities. The book value reflects the total value of a company’s assets that shareholders of that company would receive if the company were to be liquidated. So, shareholders do have some capital preservation in place.

However, in the crypto-space, the concept of book value doesn’t really exist. The fiat equivalent of a crypto can go from astronomical to zero within a matter of hours. Take the example of SQUID, for instance.

The book values of publicly traded companies ensure that not all investor wealth is wiped out even if there’s any scam unveiled – which is practically absent in cryptos. Cryptos’ values are based on their story for the future which can change overnight – and this leads to massive wealth erosion.

Equity markets are governed by a strict set of laws and regulations that penalize wrongdoings to safeguard an honest investor. Crypto-markets lack that at the moment and hence, you have exit scams and ponzi schemes like OneCoin.

However, regulations are a tricky thing. Regulation has its benefits to protect an investor while regulatory loopholes can be used to do the very thing they are supposed to act against.

Cryptocurrency proponents argue that a truly decentralized currency system would weed out all the problems traditionally regulated fiat currencies have. But, in a world where fiat currencies are being traded in to buy cryptocurrencies by the so-called ‘whales,’ the whole decentralization point is losing steam. As long as cryptos are still an asset class and not yet a currency per see, the need for regulation is paramount. This is because the existence of whales brings in a lot of speculation into the market.

For example, if a certain Bitcoin whale was to cash out his or her reserves into dollars, El Salvadorans would lose a major chuck of their buying power that results from the sudden supply into the market. Such a major sale could also trigger a subsequent crash since more and more people will try to cash out.

Here are a few examples of top ten “whales” holding a majority of the supply of a few popular coins.

Bigger, cash-rich, institutional players in equity markets by mandate have to intimate exchanges and regulators of their decision to sell or buy from the open market, and such information is made public periodically.

However, that isn’t the case here.

So, do we give up on cryptos entirely?

Not at all! The basic concept behind cryptocurrencies is profound and deep. An ideal existence of such a system would truly solve a large number of real-world problems. Much of what crypto-proponents argue for is true and may very well happen if this becomes mainstream.

Until then, as long as cryptos remain an asset class – a slow and steady rate of adoption would ensure that a truly equitable distribution takes place and people do not lose their hard-earned wealth in an unfair manner.